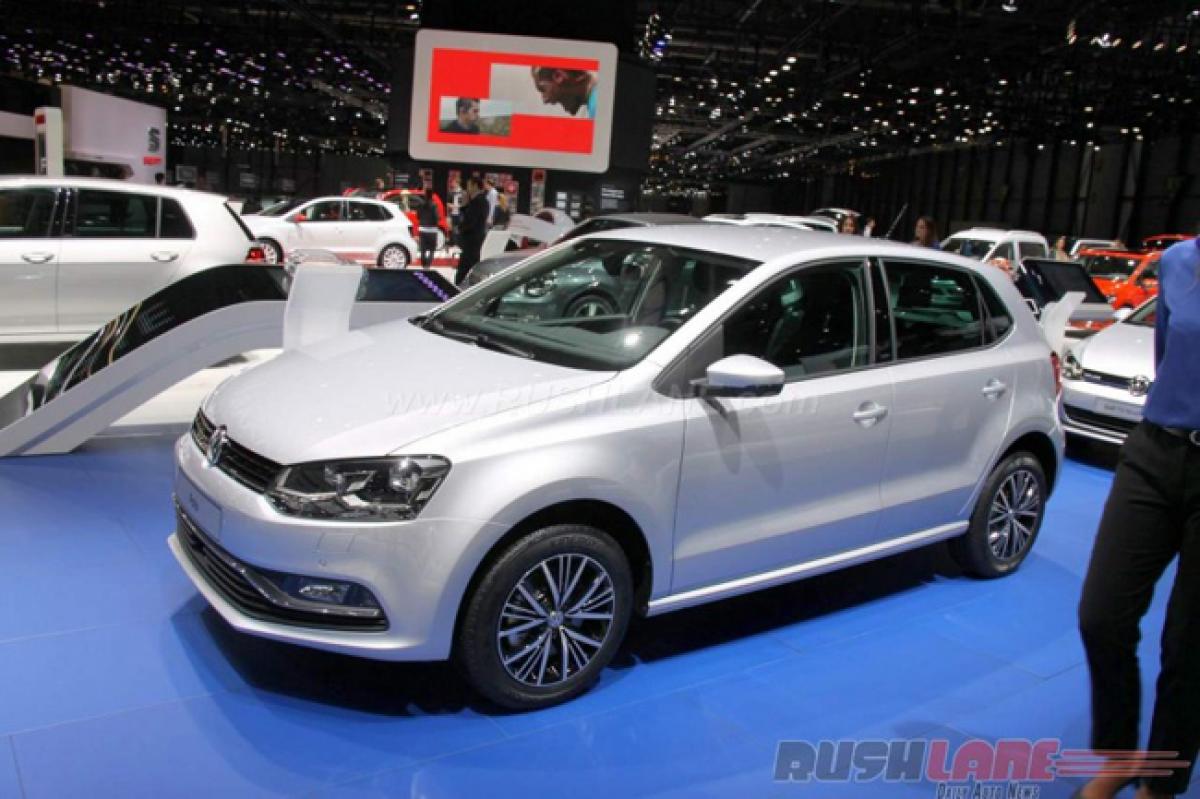 Sources have confirmed that VW India will be launching at least three new/revised variants – VW Polo, GT TDI and VW Vento Highline Plus before the festive period of Diwali 2016 kicks in.

Sources have confirmed that VW India will be launching at least three new/revised variants – VW Polo, GT TDI and VW Vento Highline Plus before the festive period of Diwali 2016 kicks in.

VW Polo, showcased at the 2016 Auto Expo will come in with refreshed exteriors and interiors and set to garner the attention of a new set of buyers. The new Polo will receive updates to include rain sensing wipers, auto dimming IRVM and phone book viewer. It will also come in with MirrorLink connectivity and a new touchscreen infotainment system besides ABS which will now be offered right from the base model upwards.

A new 1.5 liter TDI diesel engine will be making its way onto a number of VW models in India. This engine was showcased last month. It will replace the existing 105 PS diesel engine on offer across VW and Skoda India cars.

This engine will be capable of 110 PS peak power, thus the Polo GT TDI will be the most powerful diesel hatchback in its segment. Apart from this, Polo ALLSTAR Edition is also slated for a festive launch later this year. It will be seen with exterior and interior updates that include new alloy wheels, fresh seating and front central armrest along with aluminum plated pedals.

VW Vento Highline Plus was also showcased at 2016 Auto Expo where it was seen with new LED headlights and LED DRLs. It will come with petrol and diesel engine options of 1.2 liter TSi and 1.5 liter TDI. Apart from this, VW India will also launch the Polo GTI in India, which will be the most powerful hatch in the country.