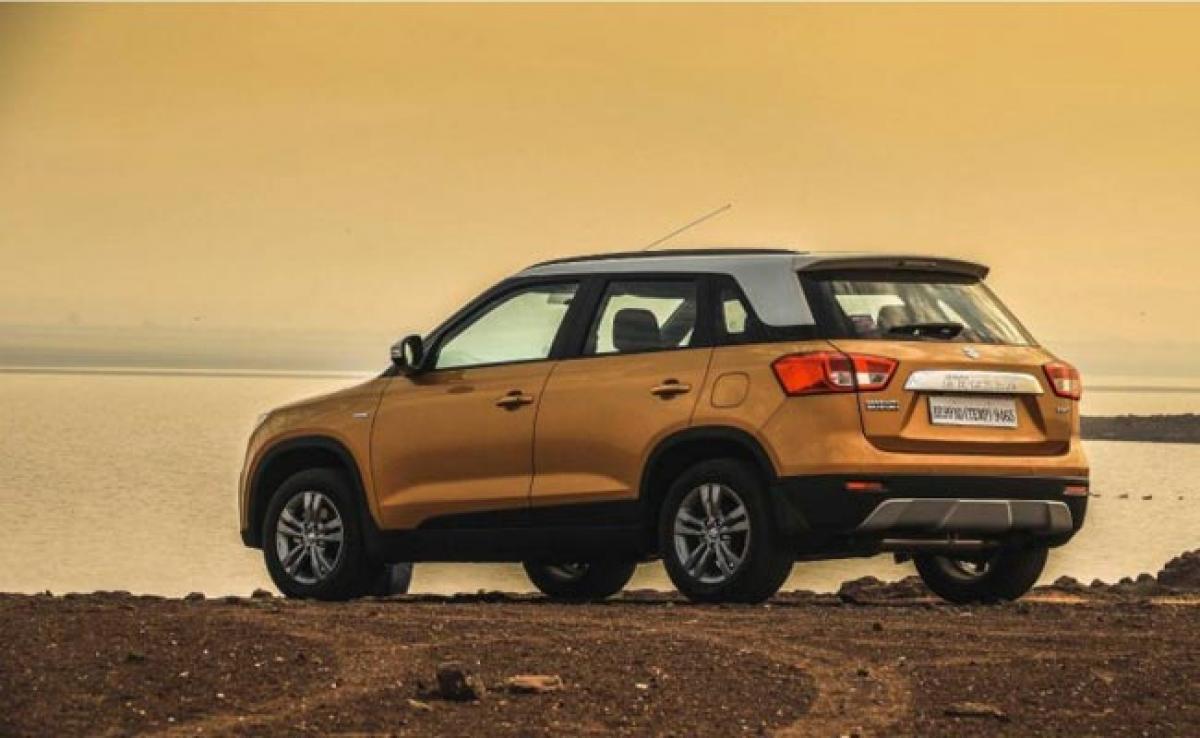 Using the word ‘popular’ for Maruti’s latest entry in the auto market might be an understatement. The Vitara Brezza has been a huge success for the largest Indian carmaker and is still making headlines.

Using the word ‘popular’ for Maruti’s latest entry in the auto market might be an understatement. The Vitara Brezza has been a huge success for the largest Indian carmaker and is still making headlines. The SUV has recorded over one lakh bookings in just four months of its launch. Launched at an attractive price of Rs 6.99 lakh, this car represents the tremendous understanding that Maruti has of the Indian market since the Brezza ticks almost every checkbox that an average Indian buyer might have on his/her list.

The car comes with just one engine option – the 1.3-litre DDiS200. This engine is not outright powerful, but is refined and has a class-leading fuel economy of 24.3kmpl (which has turned out to be more important than power in the Indian context). Also, the car has ample space to seat five adults, with enough room in the boot to carry luggage on a weekend trip. Another important aspect that pleases the Indian buyer is the feature list. Maruti has equipped the car with Suzuki’s SmartPlay touchscreen infotainment system, different-coloured illuminated dials and an automatic climate control. In the looks department, this car really stands out with its contrasting roof, body graphics, and front and rear ‘Bull Horn’ LED light guides.

If we follow the Brezza right from the day it was launched, we see that the SUV managed to grab 40,000 bookings within a few days of its launch. Also, it removed the Hyundai Creta – which was otherwise enjoying its unrivalled position in the market – from the top-selling SUV spot. Since then, Hyundai has again managed to overtake the Brezza, but the MUV/SUV space has witnessed the arrival of a new leader: the Toyota Innova Crysta. We expect this success story to continue in the future with the expected introduction of an automatic variant.