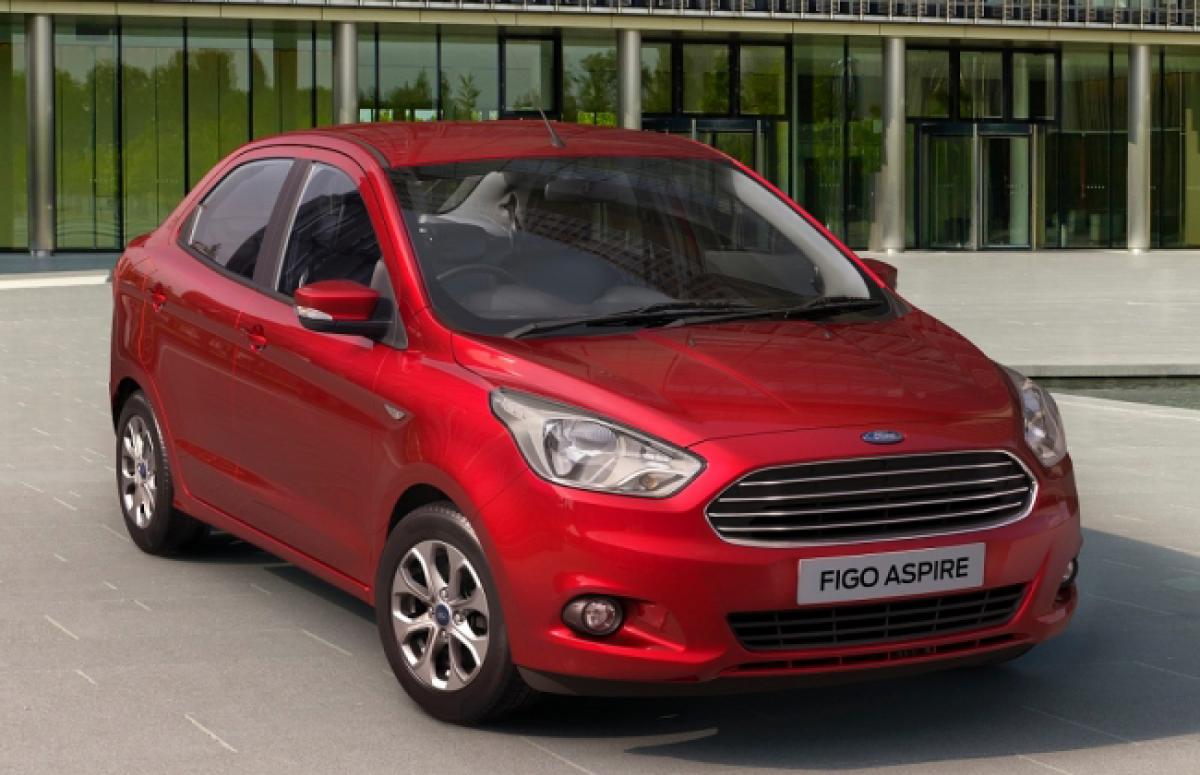 Self-drive car rental company Zoomcar raised funding to the tunes of Rs 168 crore ($25 million) from a trio of investors led by Ford Motor Company on Monday, taking its total equity funding to around Rs 312 crore ($46.5 million).

Self-drive car rental company Zoomcar raised funding to the tunes of Rs 168 crore ($25 million) from a trio of investors led by Ford Motor Company on Monday, taking its total equity funding to around Rs 312 crore ($46.5 million).

Ford Smart Mobility, the automobile investment arm of the Ford Motor Company, leads the latest investment with Rs 101 crore ($15 million). Sequoia Capital and Reliance Ventures are the other investors that have split the remaining Rs 67 crore ($10 million) investment.

With this, Ford Motor Company has made its first inroads into India’s start-up landscape. “Zoomcar is EBIDTA-level profitable in several cities. It is close to being country-wide profitable in the next three months,” sources were quoted as saying by Business Standard, that also added that the car-rental company’s revenue is set to reach $25 million.

The car rental company has switched to a marketplace model only last month, aiming at profitability by 2017 and expansion to newer markets. The marketplace model is said to help the company add more cars leased by users on a revenue-sharing basis.

With a reported 1600-strong fleet, Zoomcar operates majorly in metropolitan cities like Mumbai, Bengaluru and Delhi. The company, though, has gone on record to say that it also wants to expand to tier-2 and tier-3 cities, apart from setting up shop in Kolkata.

“We found that it works well to have a lot of smaller cities that feed into larger cities — and that is something that has performed nicely for us,” company CEO Greg Moran told Economic Times in an interview.