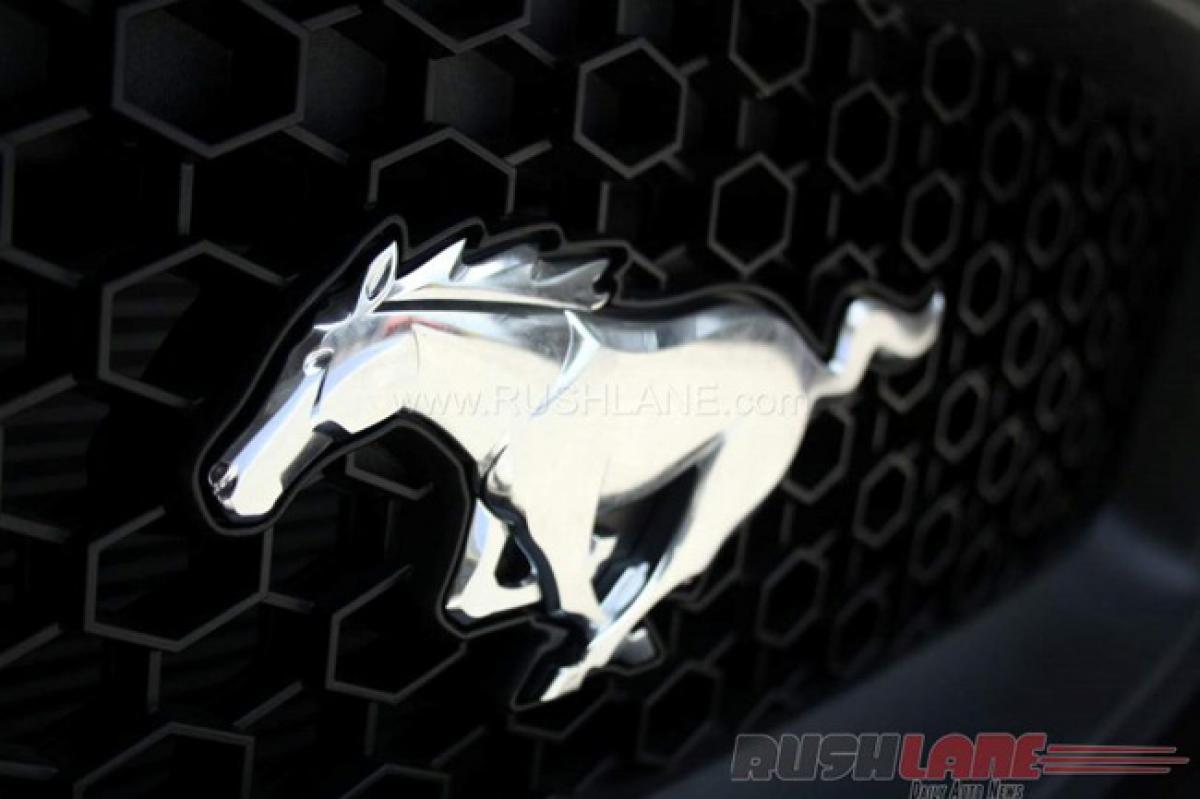 New Mustang GT has been a hit among buyers in the country. For the month of July 2016, 35 units were sold (For reference, other cars in the segment, with engine of 5.0L V8 and above manage to sell about 5-10 units in a year). New Ford Mustang GT is priced at INR 65 lakhs in India and comes in via the CBU route.

Ford Mustang GT is offered in six colour options that include Absolute Black, Ingot Silver, Oxford White, Triple Yellow Tricoat, Magnetic and signature Race Red. It is powered by a 5.0 liter V8 engine mated to a 6-speed automatic gearbox offering 395 bhp power and 515 Nm torque. The setup allows acceleration from 0 to 100 kmph in 4 seconds and a top speed of 250 kmph.