Hero MotoCorp is the most popular automotive brand on social media 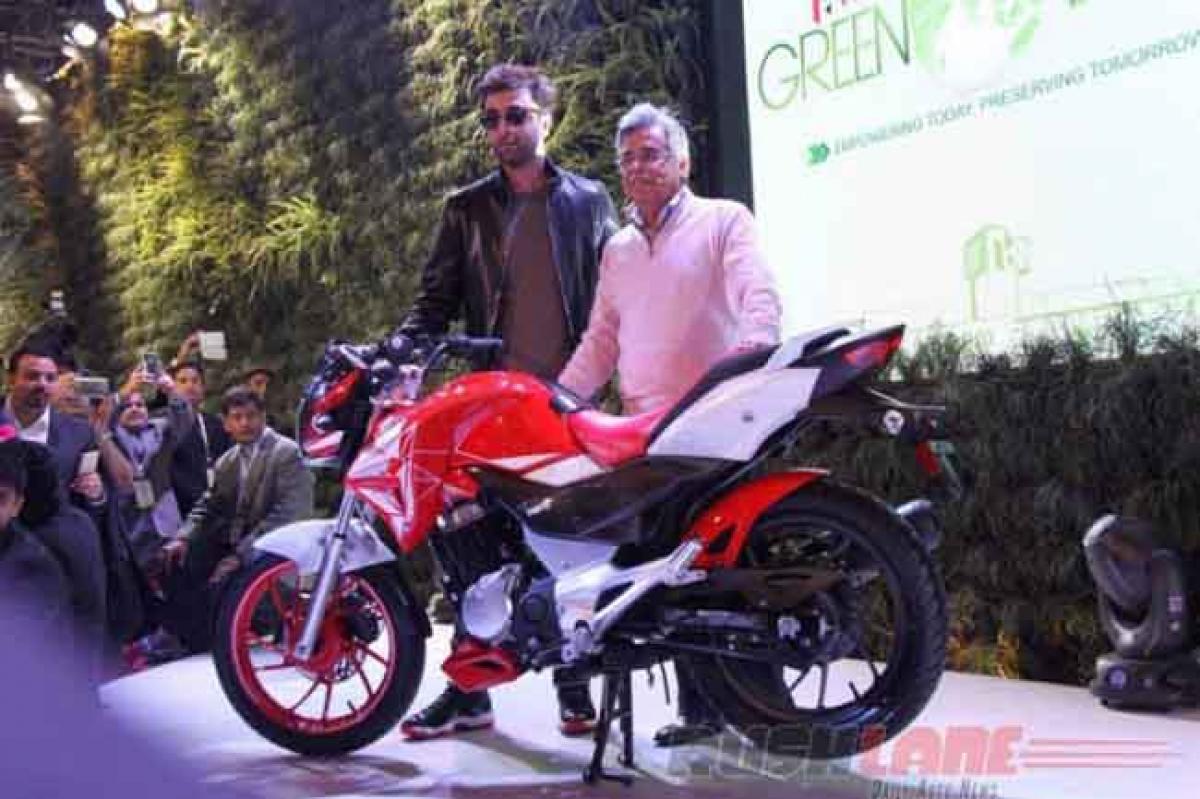 Among the most viewed automotive brands online, Audi India came in second with total view of 5,24,000 while Chevrolet was third with average of 4,14,000 views on social medial. In fourth and fifth position were Mahindra and BMW with total searches to the extent of 1,79,000 and 1,65,000 respectively.

Further to the study conducted, Nishant Radia, CMO and co-founder of Vidooly adds that buyers in the country are increasingly depending on YouTube. They seek options of purchase while it was seen that there was more emphasis on two wheels among searches as against four wheeler brands.

Most buyers today no longer read magazines, watch TV or buy newspapers, which have been the traditional avenues where advertizers have allocated budget. With buyers shifting to social media, automotive manufacturers have also started making a move to spending more online.