The entry-level Hyundai hatchback could get a fresh lease of life by 2020 The 2018 Hyundai Santro will be launched on October 23. We already know... 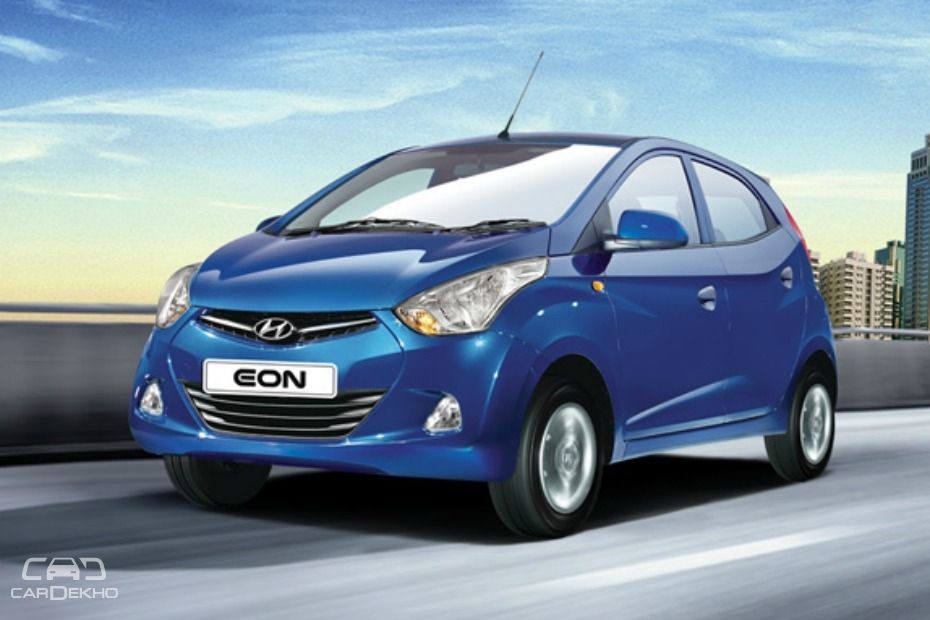 The 2018 Hyundai Santro will be launched on October 23. We already know that this 2018 Santro will be highly equipped in the top variants and will be placed below the Grand i10 in Hyundai’s model lineup. But that raises the question about what will happen to the Eon, the current smallest car Hyundai sells?

Sources within the carmaker claim that the 2018 Santro, previously known by its codename AH2, will not replace the Eon in India. In fact, we’re told that the Eon will be updated when its life cycle completes and will continue to remain the entry-level Hyundai hatchback for the time being. It will be one of the five cars from Hyundai that will receive a generation change by 2021.

Launched in 2011, the Eon was exclusively developed for the Indian market at first and was built in Chennai on an existing architecture for small cars. Since then, it has received mild updates in terms of cosmetic tweaks and added features. Since the new model will be a comprehensive generation change, the Eon is expected to grow in size, be based on the new design language and also feature an AMT. Expect CNG option too with the regular petrol engine, like it will be there on the new Santro. The new model would need to be equipped with dual front airbags as well as ABS as standard to comply with new Indian safety norms.

The Eon is currently available with two petrol engine options: a 0.8-litre unit (56PS/74.5Nm) and a 1.0-litre unit (69PS/94Nm). Both engines are paired to a 5-speed manual transmission. An updated Hyundai Eon would need to be fitted with an engine that is BSVI-compliant.

The Santro will take up a more premium role and the Eon-Santro combination, for perspective, will be like that of the Alto-Celerio going forward. The next-gen Hyundai Eon is expected to be launched by mid-2020. Once launched, it will renew its rivalry with the likes of the Maruti Suzuki Alto 800, Alto K10, Datsun Redi-go and Renault Kwid.