880 units of the Ciaz Zeta and Alpha variants manufactured between 1 August to 21 September, 2018, will require new speedometers Maruti Suzuki has...

880 units of the Ciaz Zeta and Alpha variants manufactured between 1 August to 21 September, 2018, will require new speedometers 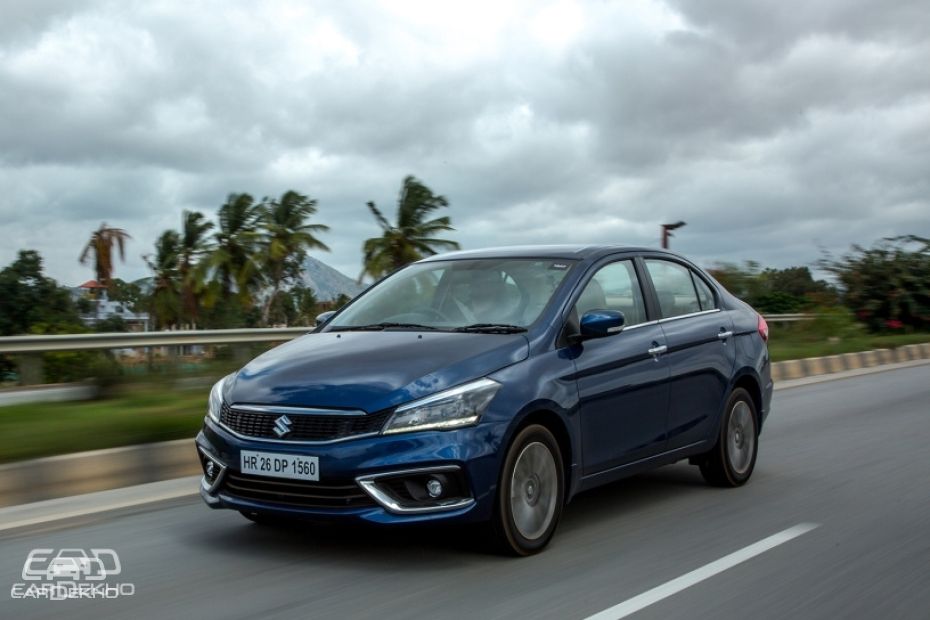 Maruti Suzuki has announced a ‘Service Campaign’ for the Zeta and Alpha variants of the diesel-powered Ciaz facelift. Under the campaign, the company will check the speedometer assembly and replace faulty units free of cost. Customers of affected cars will also receive an updated owners’ manual as well. The campaign covers 880 units of the Ciaz diesel manufactured between 1 August and 21 September, 2018. 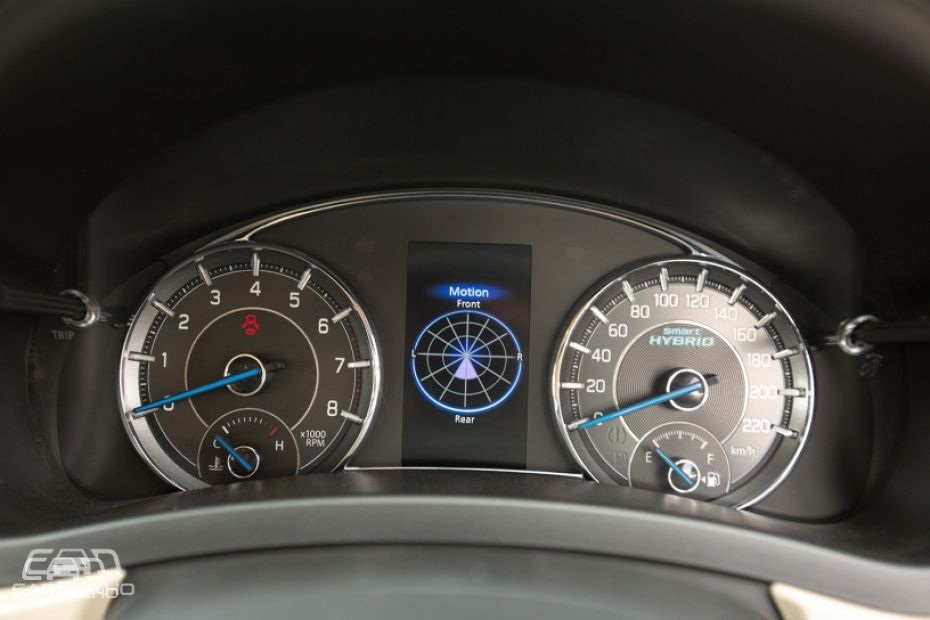 Maruti has stated that the campaign is being undertaken in the interest of customers and is not a recall as it does not involve any safety concerns. The service campaign was kicked off on October 29 and the company says it will be contacting owners of the affected cars in a phased manner. Ciaz customers who haven’t received any notification so far can check out their eligibility by submitting their chassis number MA3 followed by the 14-digit alpha-numeric number which can be found on the vehicle’s registration certificate or on the vehicle’s ID plate here.

Here’s what the manufacturer has to say about it:

Maruti Suzuki has decided to undertake this “Service Campaign”, in the interest of customers. This is not a “Recall” as there is no safety concern involved.

Service campaigns are undertaken globally by automobile companies to rectify faults that may cause inconvenience to customers.

880 vehicles of the Ciaz Diesel (Only Zeta and Alpha variants) manufactured between 1st August 2018 and 21st September 2018 will be covered in this “Service Campaign”.

Starting 29th October 2018 owners of the vehicles included in this “Service Campaign” will be contacted by Maruti Suzuki dealers for inspection and replacement of the part free of cost.