Volvo XC90 Excellence PHEV To Be Locally Assembled In India 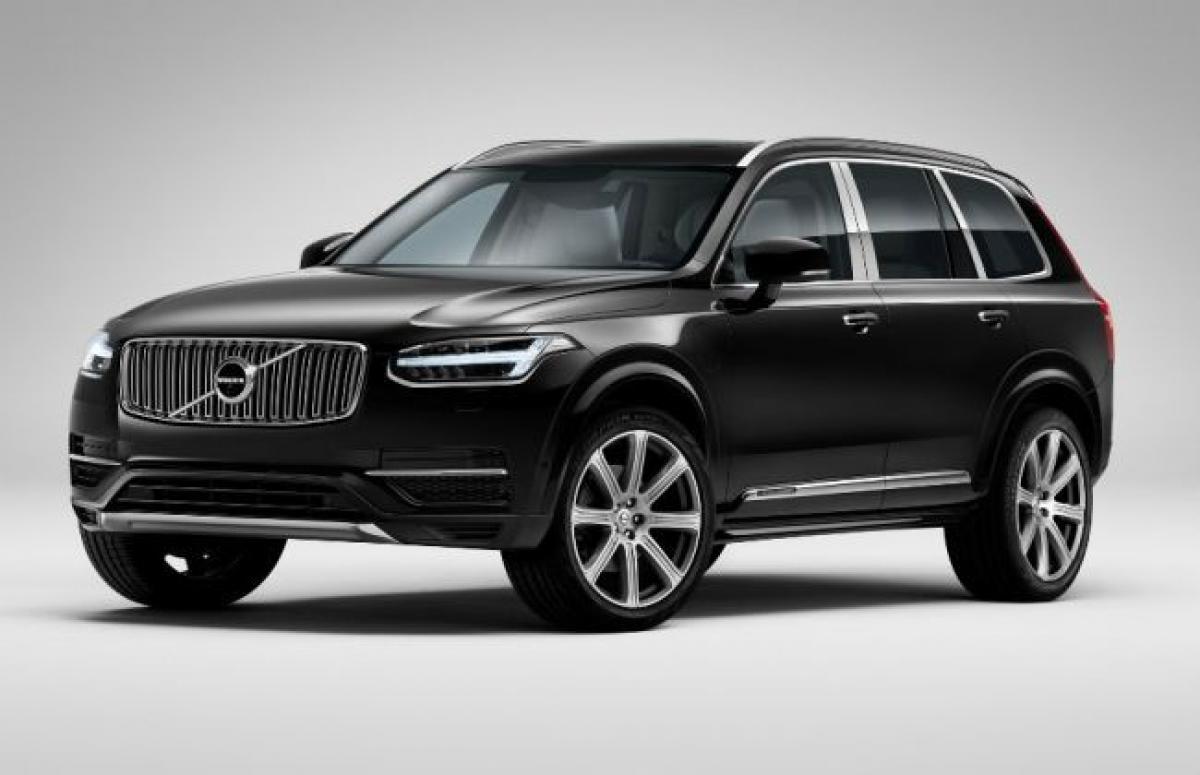 Volvo has announced that it will introduce a locally assembled XC90 Excellence plug-in hybrid in India towards the end of 2019. The Excellence PHEV is the range-topping model in the XC90 range and is currently imported as a CBU. It is priced at Rs 1.31 crore (ex-showroom pan India).

Despite being CBUs, Volvo’s cars are usually priced aggressively. So we don’t expect prices to change by much with the onset of local assembly at its Bengaluru-based facility, as is the case with the XC90 diesel, S90 and the new XC60.

Launched in 2016, the Volvo T8 Excellence is powered by a 2.0-litre Drive E petrol engine, which is both turbocharged and supercharged. The engine is coupled to an electric motor and transmission duties are handled by an 8-speed automatic unit which sends power to all the four wheels. Christened the Twin Engine, the plug-in hybrid powertrain puts out an overall figure of 407PS. It has an all-electric range of around 40km.

Volvo has also announced that it will strengthen its plug-in hybrid range in India by bringing four new PHEVs in the next three years. Some of the PHEVs that we can expect include the S90, XC60 and the yet-to-be-launched next-gen S60 sedan. The carmaker also plans to phase out diesel engine offerings from the country gradually.