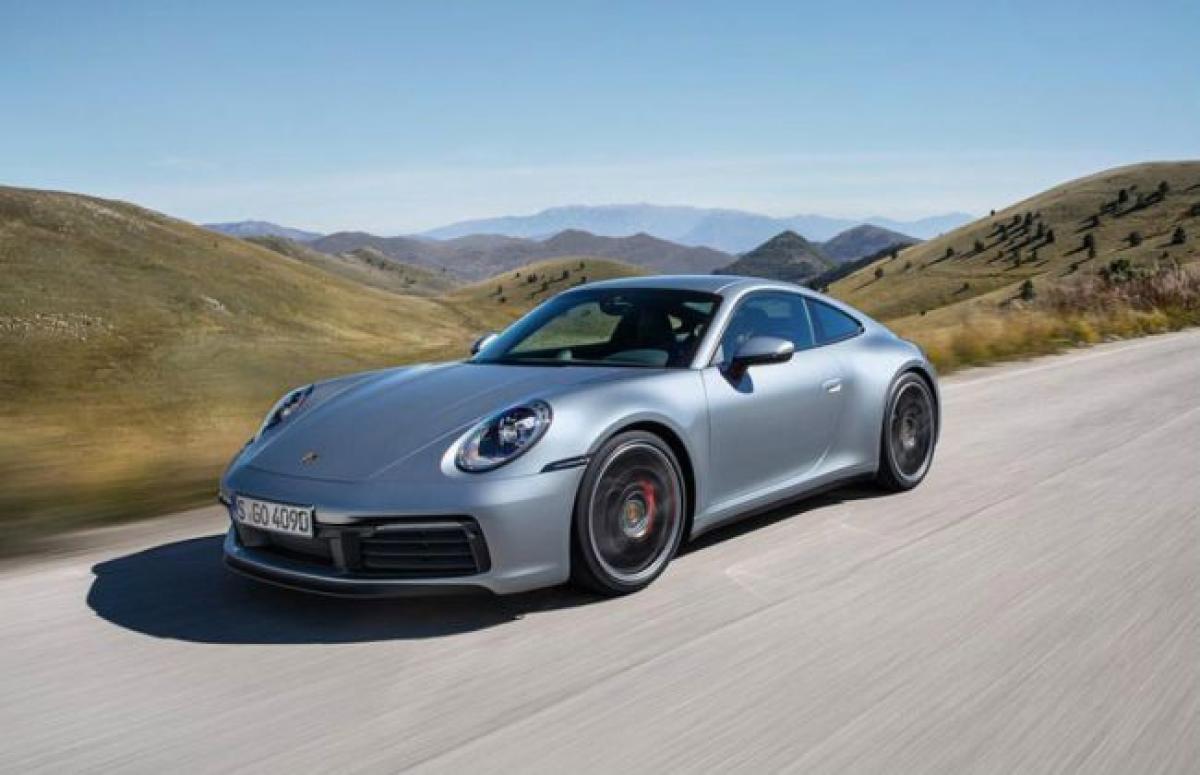 The new 911 is faster, wider, smarter and still looks almost the same New Porsche 911 has debuted at the LA Auto Show 30PS more power from ...

The new 911 is faster, wider, smarter and still looks almost the same 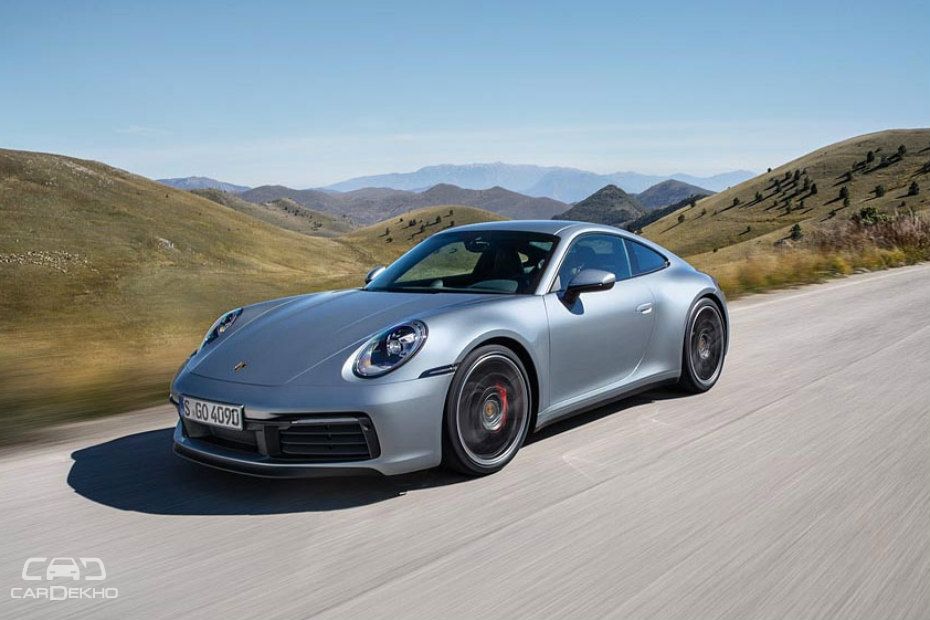 The new generation of the Porsche 911 has been revealed on the eve of the 2018 LA Auto Show. Internally codenamed as the 992, this is the eighth generation of the iconic rear-engined sports coupe. And while it may look almost the same from the outside, a lot has changed indeed. Porsche has unveiled the new 911 in the Carrera S and Carrera 4S variant which are powered by the 3.0-litre turbocharged flat six engine. The latter now puts out 450PS and 530Nm of torque. There is a new 8-speed PDK gearbox to send that power to the wheels and it allows the AWD Carrera 4S to do 0-100kph in 3.6 seconds while the RWD Carrera S variants takes 3.7 seconds. That makes these 992 911s 0.4 seconds quicker than their previous iterations.

In terms of the exterior design, one can be forgiven for saying that nothing has changed. However, the new 992 911 is indeed a new design and the differences lie in the details. It’s a bit bigger now, 45mm wider at the front. The variable position spoiler is wider too, with a light bar - the main tell-tale element of the new generation sports coupe - placed just below it. The door handles now sit flush with the bodywork and pop-out electrically. 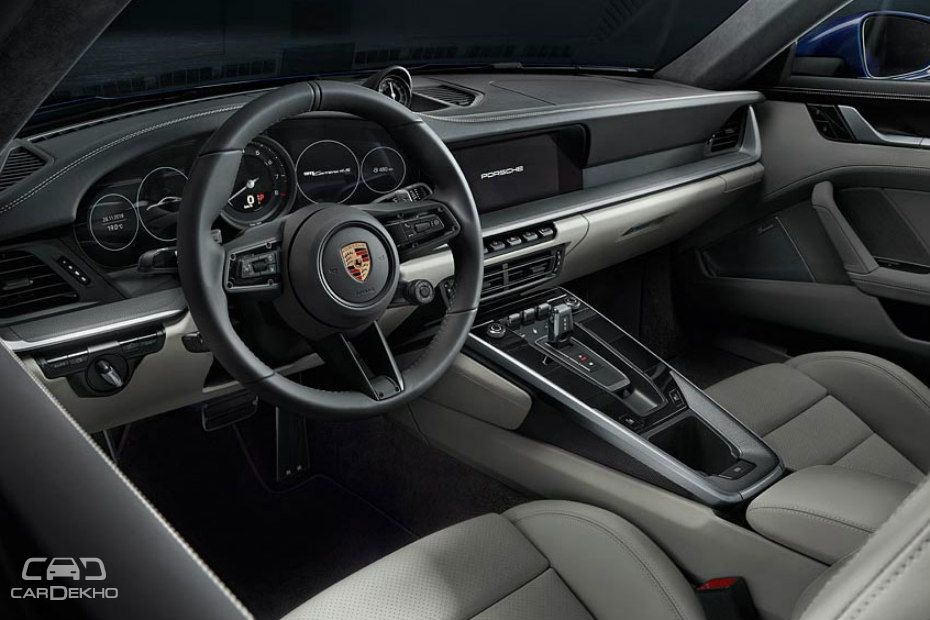 Most of the changes have been reserved for the cabin where the interior. The instrument cluster still features a manual rev counter in the centre and digital displays on either side. The central console is now devoid of many buttons as the controls have been shifted to the 10.9-inch centre screen of the Porsche Communication Management (PCM) system. Underneath the screen lies a switch unit with five buttons for functions like traction control and Porsche Dynamic Chassis Control. If you don’t opt for the Sports Chrono package to get the steering mounted dial to change drive modes, you’ll have to use the touchscreen to toggle through them. Even the option to put the exhaust into loud mode now resides on the touchscreen interface. The gearstick for the PDK has changes as well and now resembles more of an elongated toggle than a gear selector. However, variants with the 7-speed manual gearbox option are expected to follow soon. 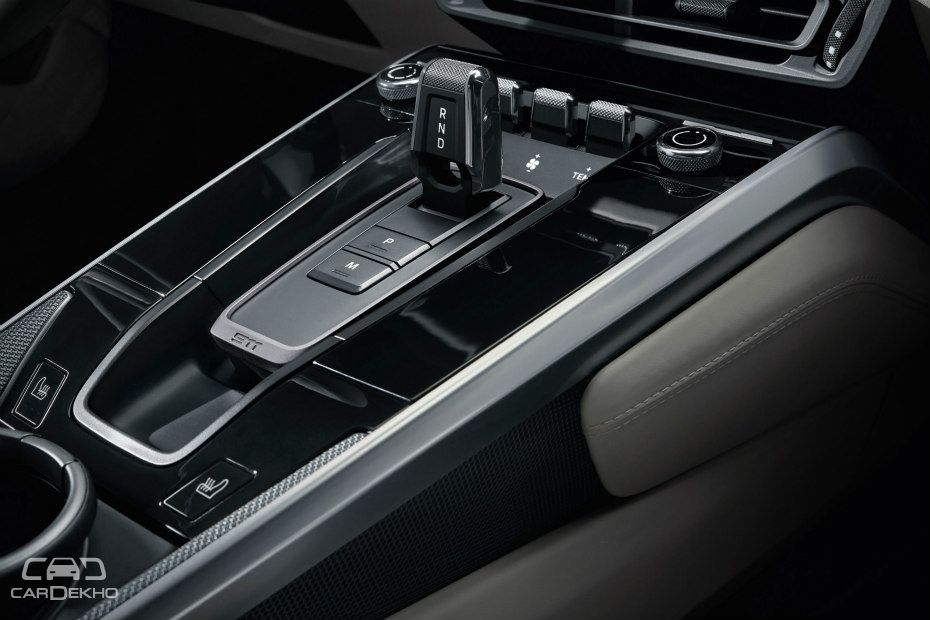 Speaking of driving modes, Porsche has introduced a new ‘Wet’ mode which detects water on the road surface as standard. It readjusts the control systems accordingly and warns the driver too. There’s more clever tech available on the new Porsche 911 like Night Vision Assist with a thermal imaging camera, adaptive cruise-control with stop-go function and an autonomous emergency assist features as well. All of these are optional extras on top of the usual suite of safety systems that includes the warning and brake assist system which detects the risk of collision with a moving object and initiates emergency braking if necessary. 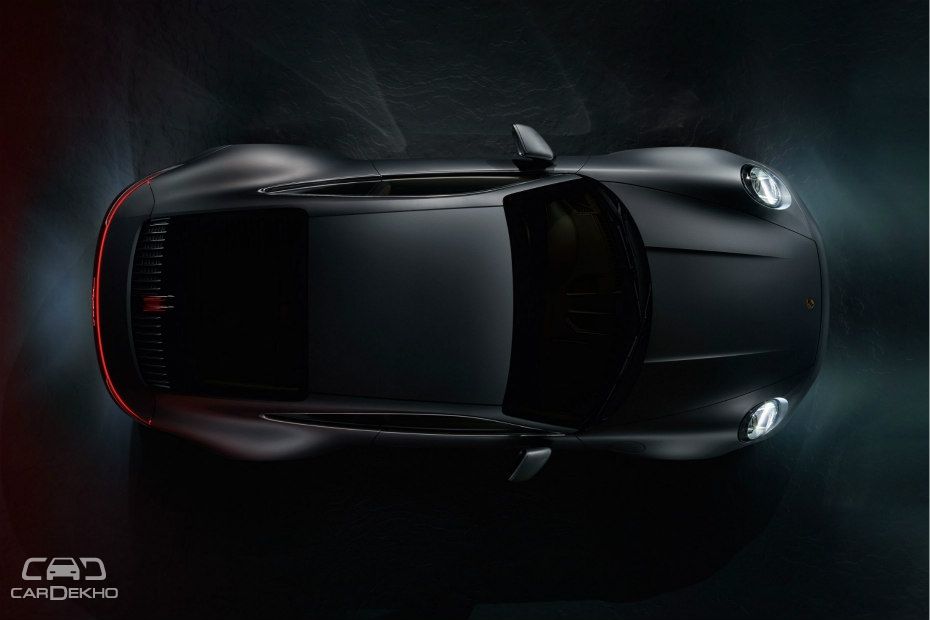 Perhaps the biggest change for the new Porsche 911 is yet to come as the German performance car manufacturer had confirmed that an electrified version will be offered as well. We can expect the first variants of the new Porsche 911 such as the Carrera S and Carrera 4S to arrive in India in the second half of 2019 for a premium over the outgoing model, which is priced at Rs 1.74 crore. The 911 Carrera 4S is not sold in India.