The new WagonR is expected to go on sale in the first quarter of 2019 Expected to be available with a 1.0-litre engine with petrol and CNG options a... 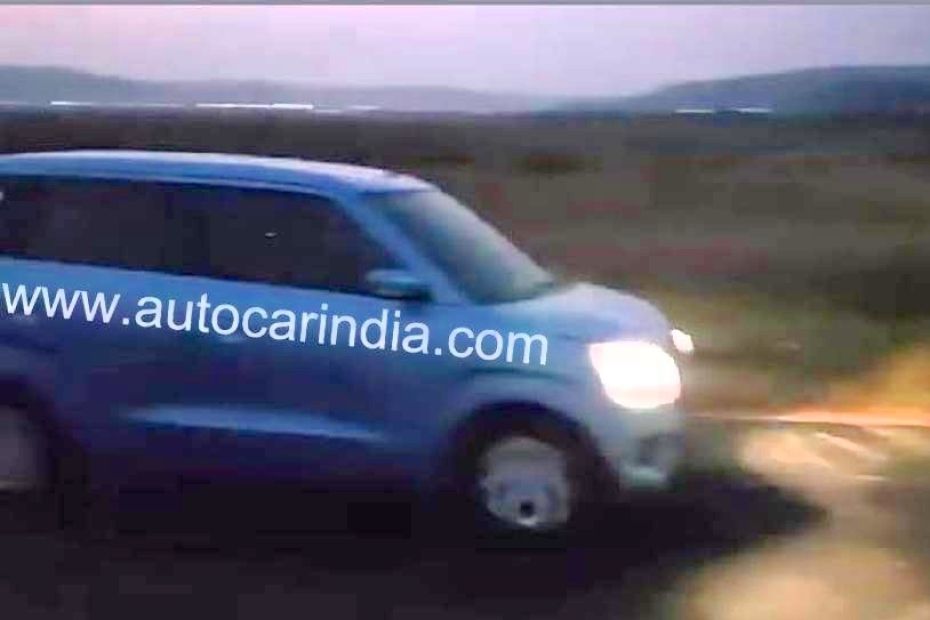 Maruti Suzuki is expected to introduce the next-gen WagonR in India in 2019. While the launch is still a few months away, the upcoming hatchback has been spied with minimal camouflage.

The next-gen WagonR carriers forward the tall-boy design that has been its identity over the years. However, it looks significantly different from the current model. The side profile remains minimal with large windows and very few character lines. However, it now gets a floating roof effect, which gives it a more modern touch. 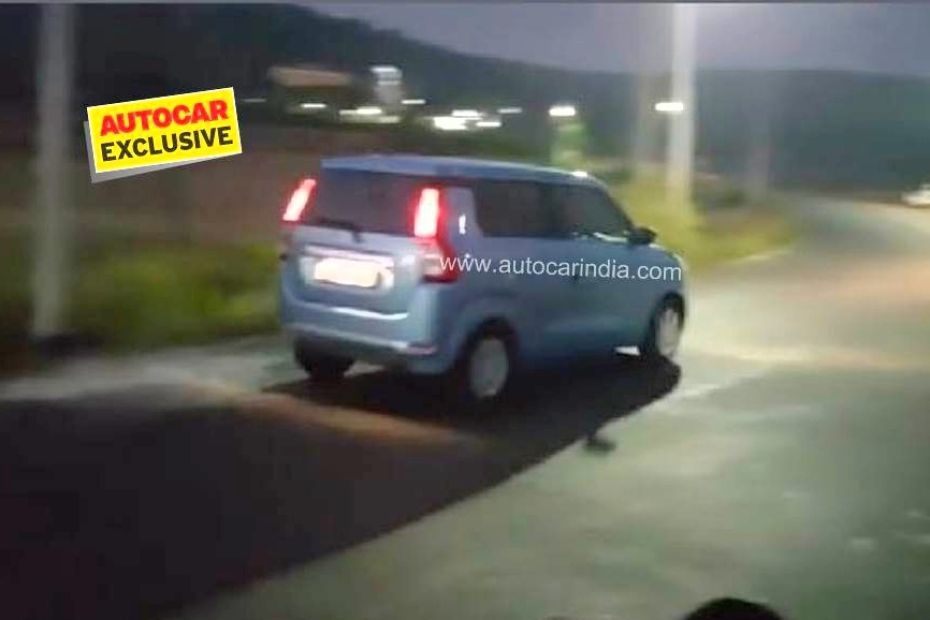 At the rear, it features larger, vertically-stacked tail lamps which flank the rear windshield unlike the current model, where the tail lamps sit below the windscreen. The rear bumper has also grown in size and adds muscle to the overall design of the hatchback.

Although the front profile is not clearly visible in the spy shots, the next-gen WagonR gets a bonnet that looks shorter and curvier than the one on the model sold at present. The new headlamps also look bigger and rounder. The image also depicts what seems like 14-inch steel wheels with wheel covers.

Under the bonnet, the WagonR is expected to carry forward the same 1.0-litre petrol-CNG engine that powers the current version. It makes 68PS of power and 90Nm of torque and is available with either a 5-speed MT or a 5-speed AMT. 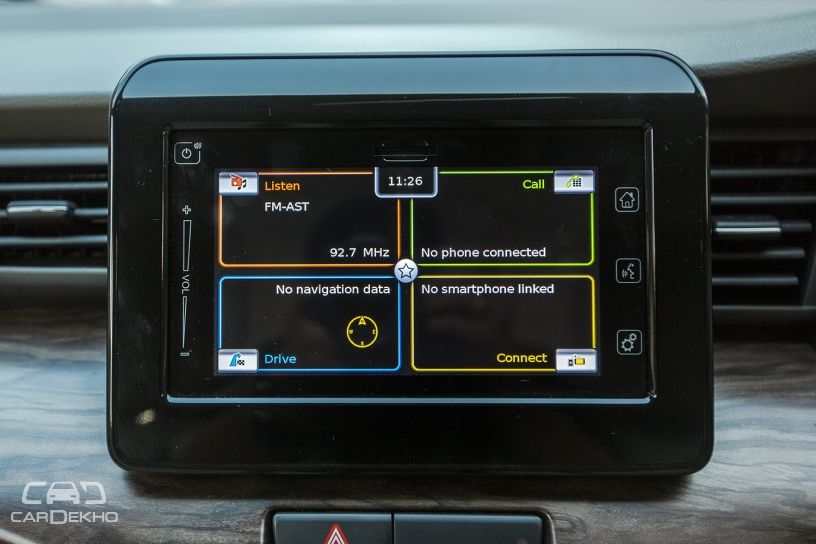 As far as features are concerned, the new WagonR is expected to get dual front airbags, ABS with EBD and Isofix child seat anchors as standard, unlike the current model. It is also expected to get a 7-inch SmarPlay touchscreen infotainment system with Apple CarPlay and Android Auto, at least in the top-spec variant. 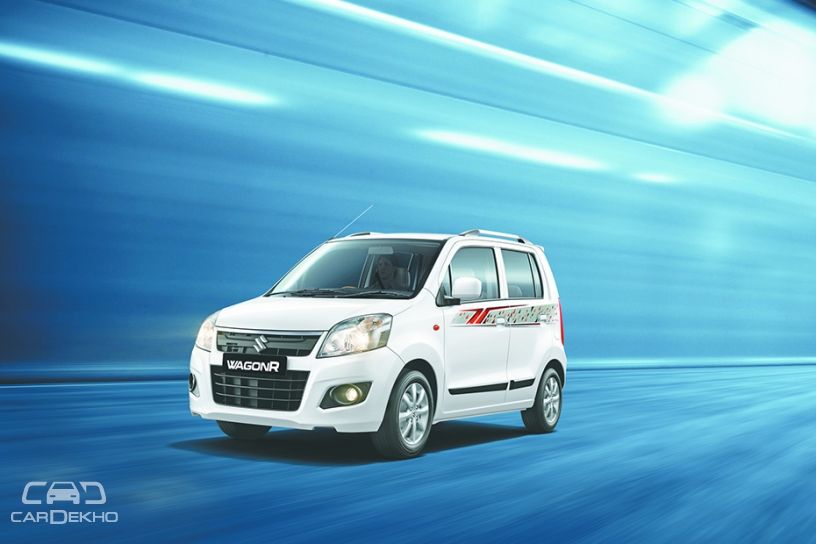