The 45X-based Tata hatchback will rival the Baleno, Jazz and Elite i20 in India The 45X is expected to go on sale before Diwali 2019 Likely to borr...

The 45X-based Tata hatchback will rival the Baleno, Jazz and Elite i20 in India 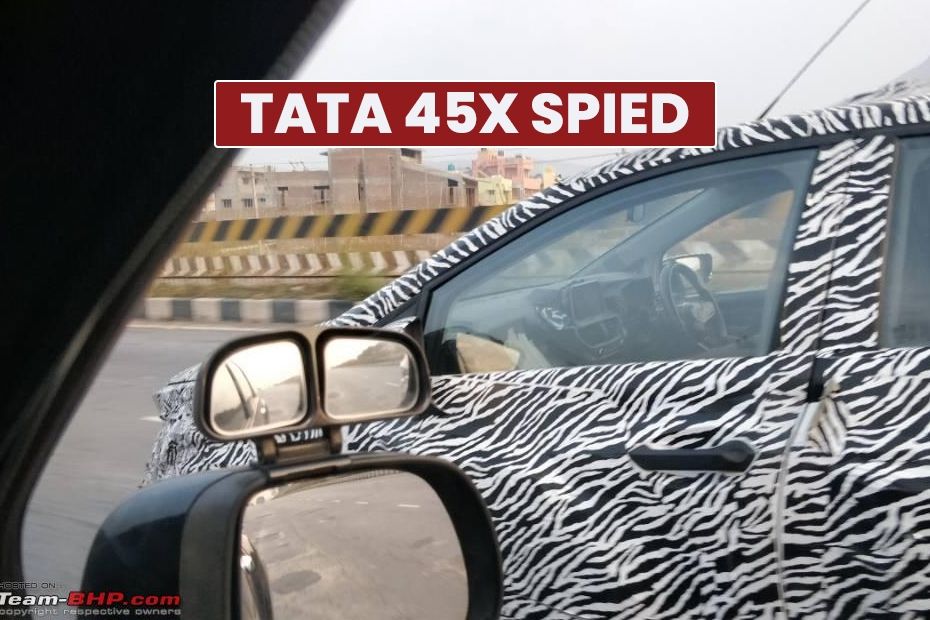 Tata’s upcoming 45X-based premium hatchback, which the carmaker plans to launch in the second half of 2019, has been spied testing again recently. The new set of spy shots give us a glimpse of the car’s interior including a touchscreen infotainment system that sits above the central AC vents. The screen looks larger than the Nexon’s 6.5-inch unit. We suspect it might be the 7-inch touchscreen system from the lower variants of the Harrier. 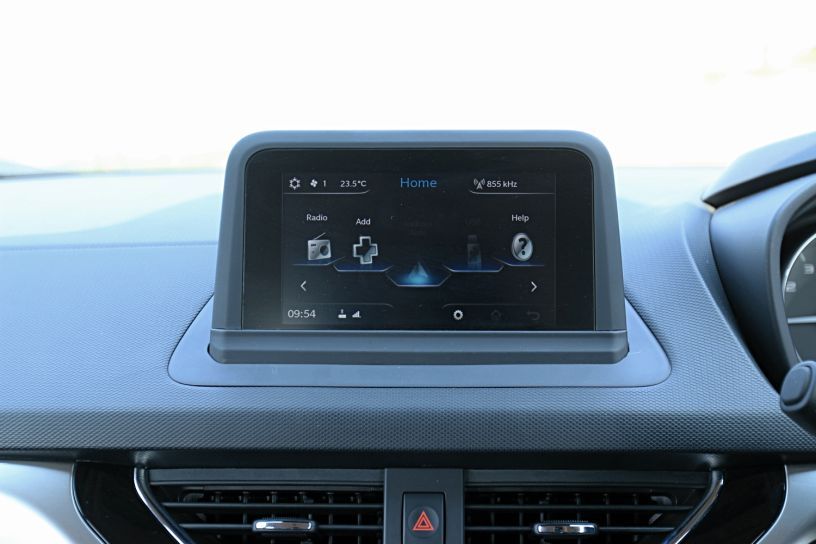 Other details visible in the spy shots include an all-black interior, manual day/night IRVM and steering-mounted controls. Although not visible in the new images, the 45X-based hatchback will feature an analogue instrument cluster, as we have seen in the older spy shots.

As far as features are concerned, along with a touchscreen infotainment system, expect the upcoming hatchback to get auto climate control, JBL speakers, multiple driving modes, auto headlamps, various drive modes and rain-sensing wipers as well. 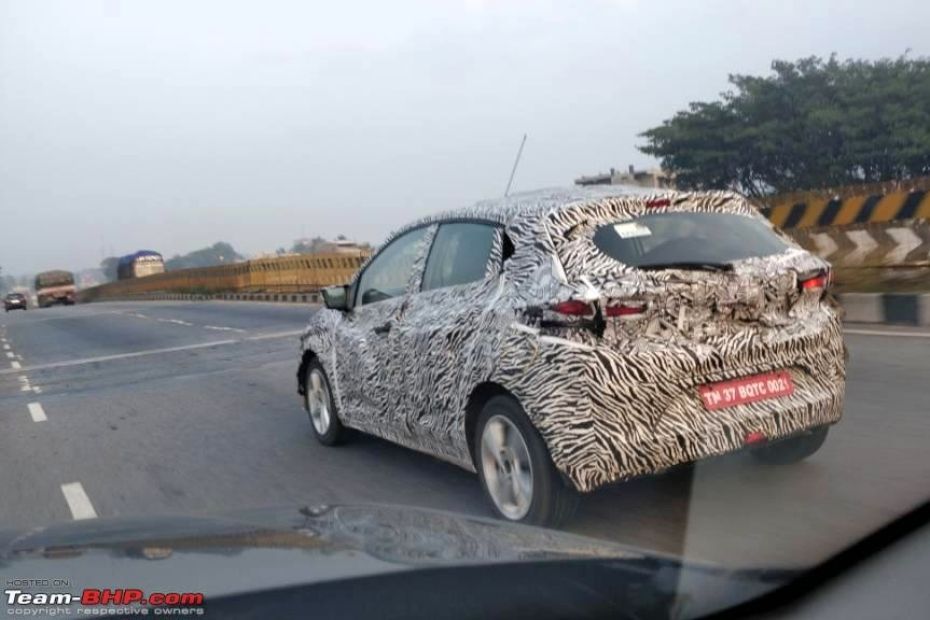 The 45X-based hatchback is expected to borrow the Nexon’s 1.2-litre petrol and 1.5-litre diesel engines. In that case, the Tata hatchback could very well become the most powerful car in its class with a power output of 110PS for both petrol and diesel.

The 45X-based hatchback is expected to go on sale by Diwali 2019. It is expected to be priced from Rs 5 lakh to Rs 8.5 lakh and rival the likes of the Maruti Baleno, Hyundai Elite i20 and the Volkswagen Polo.