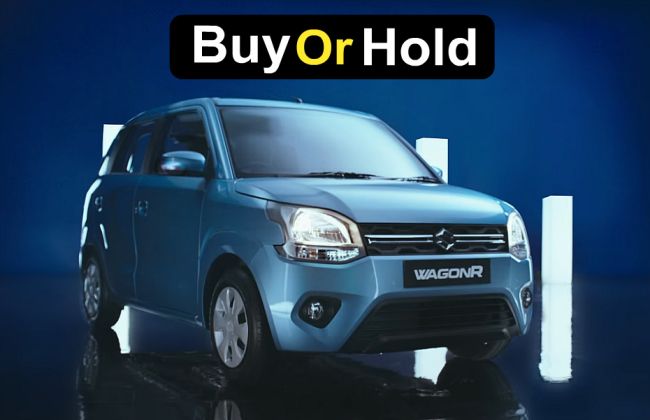 Is the new-gen WagonR worth holding out for over its rivals? We find out. The launch of the new Maruti WagonR is upon us (scheduled for 23 January) ...

Is the new-gen WagonR worth holding out for over its rivals? We find out. 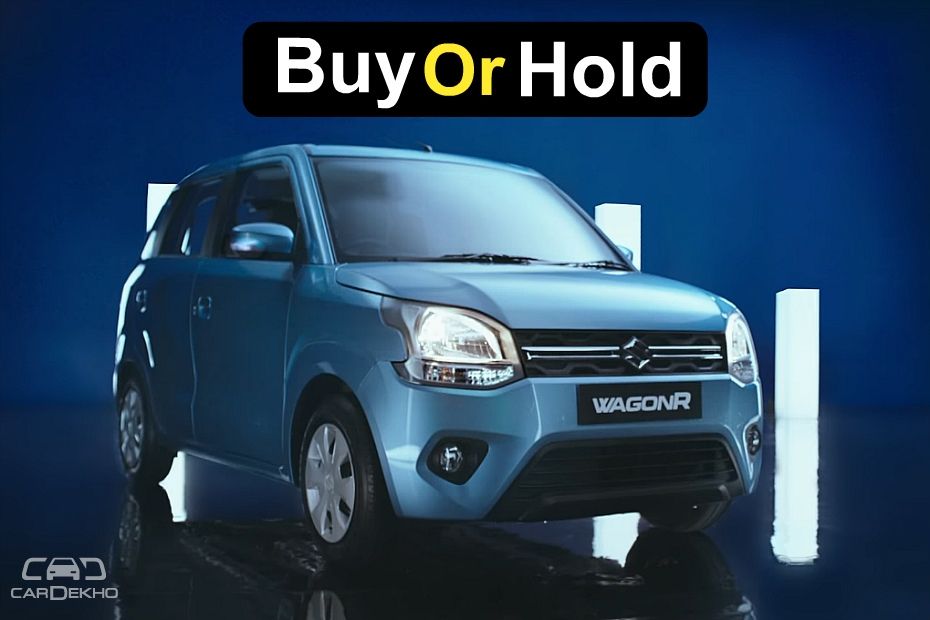 The launch of the new Maruti WagonR is upon us (scheduled for 23 January) and we already know quite a lot about it already. While details like prices and variant-wise features are yet to be announced, we evaluate if it’s worth waiting for or is it better to opt for one of its rivals like the Hyundai Santro, Datsun GO or Tata Tiago? Let’s find out: 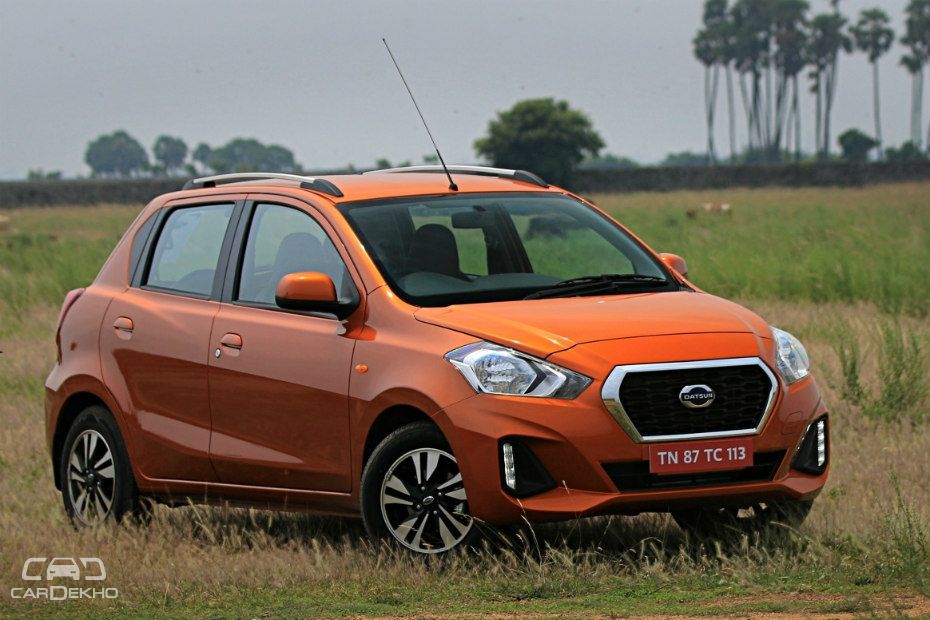 Datsun GO: BUY it if you’re on a budget

The GO is possibly the most aggressively priced car in this category, with starting from Rs 3.29 lakh onwards. We expect the new WagonR to start somewhere around the Rs 4 lakh mark. So the GO is likely to undercut the WagonR’s expected pricing by quite a margin. Since Datsun has equipped the GO with dual front airbags, rear parking sensors and ABS with EBD as standard, it is THE compact hatchback to buy if you’re on a tight budget. Unfortunately, unlike its rivals, the GO does not get an AMT variant. 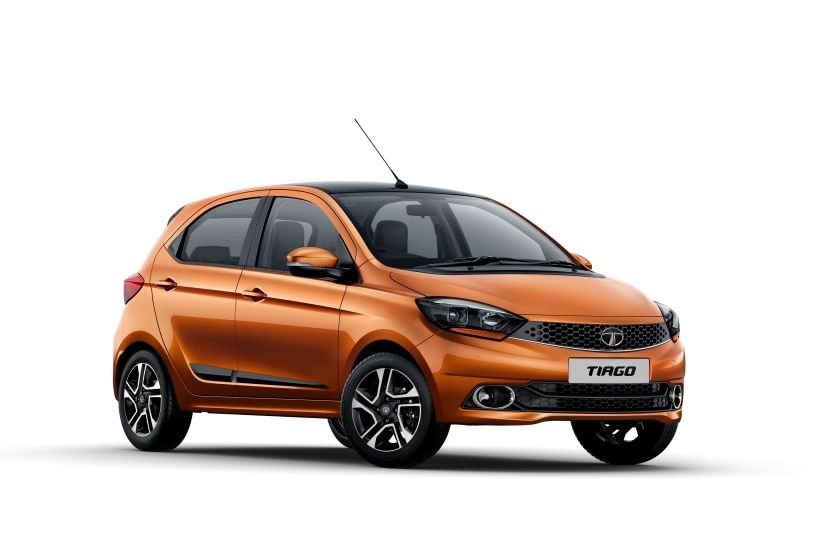 Tata has packed a lot in the Tiago, particularly the option of a diesel engine. Moreover, it’s the only car here that gets one. The diesel Tiago starts from Rs 4.21 lakh and goes up to Rs 6.38 lakh. Buy it if your daily average running is more than 50-60km. While the Santro does get a factory-fitted CNG option, the usability will be limited to cities where CNG is available with prices starting at Rs 5.24 lakh, making it more expensive than the Tiago diesel.

The Tiago also comes with a petrol engine, and it is the most powerful and torquiest in this segment - a 1.2-litre, 3-cylinder engine that produces 85PS and 114Nm. The WagonR’s 1.2-litre petrol will be close, making 83PS of maximum power. The Tiago has an aggressive starting price of Rs 3.39 lakh which is still short of what the WagonR would be priced at. But the most affordable Tiago variant to offer ABS and airbags is the XZ, which is priced over Rs 5 lakh with the petrol engine.

Hyundai Santro: BUY it for the premium cabin feel

The new Santro marks the return of Hyundai to this segment. As expected from the Korean carmaker, it is well equipped and offers a premium feel overall. The materials used inside feel upmarket and from a segment above, and it appears it would remain unchallenged in this respect even after the new WagonR’s launch.

The Santro is only available with a petrol engine. However, it gets the option of both manual transmission and an AMT. The Santro is also the only car in this segment to currently offer a 4-cylinder unit for a more refined performance. However, it is a tad more expensive, priced between Rs 3.9 lakh to Rs 5.47 lakh with an imminent increase in prices.

Maruti WagonR: HOLD your purchase for the new WagonR if you’re looking for a practical car with loads of headroom

The full feature list of the new 2019 WagonR is yet to be announced, but many details are already known. We know that the new WagonR is bigger than the outgoing model while staying true to the tall boy design, which should translate to more space on the inside, particularly for taller passengers. Maruti will also be offering it with two engine options - a 1.0-litre, 3-cylinder engine for those who are conscious about fuel economy and the tried-and-tested 1.2-litre petrol unit from the Swift and Ignis for those looking for more performance. Both engines will be available with an AMT option as well. So it won’t fall short on the powertrain aspect compared to its rivals.

Features like a driver-side airbag and ABS with EBD will be standard and the price is expected to be between Rs 4.2 lakh to Rs 5.5 lakh. So the WagonR already appears to be a car that taller drivers (who often drive alone, or with passengers in the rear) might enjoy. Since it’s based on a new platform, expect the WagonR to be more spacious as well.

The new WagonR is set to launch on 23 January, 2019. Stay tuned for the latest updates from CarDekho to help you pick the right car.

Note - All prices mentioned above are ex-showroom Delhi.