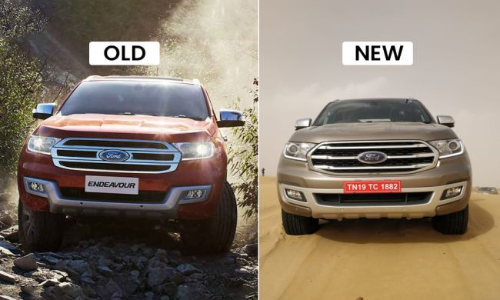 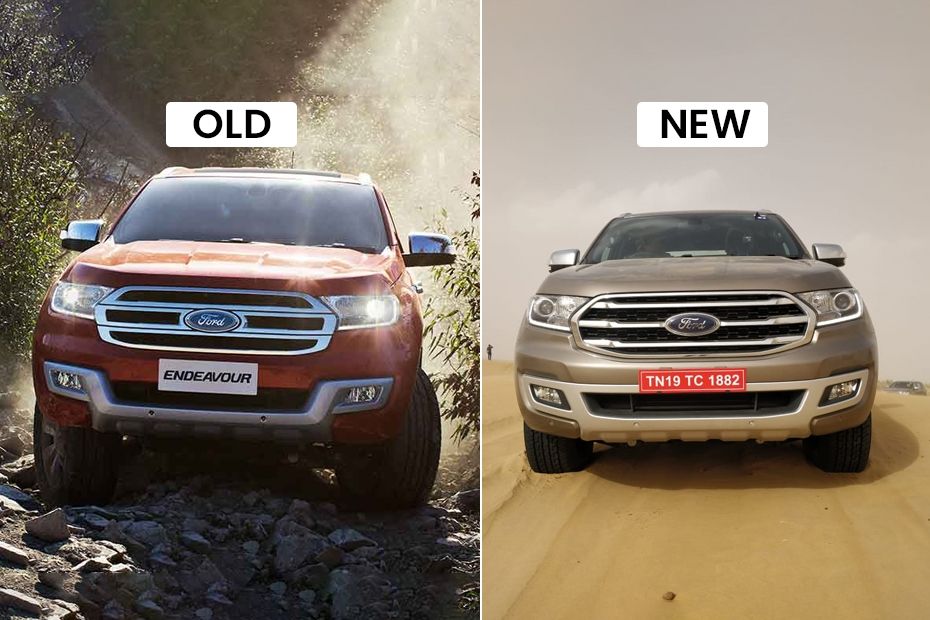 Ford is all set to launch the 2019 Endeavour facelift in India on 22 February 2019. However, just a few days of ahead of the launch, we have got our hands on the upcoming SUV and its brochure. So, let’s compare how the new Endeavour differs from the pre-facelift model. 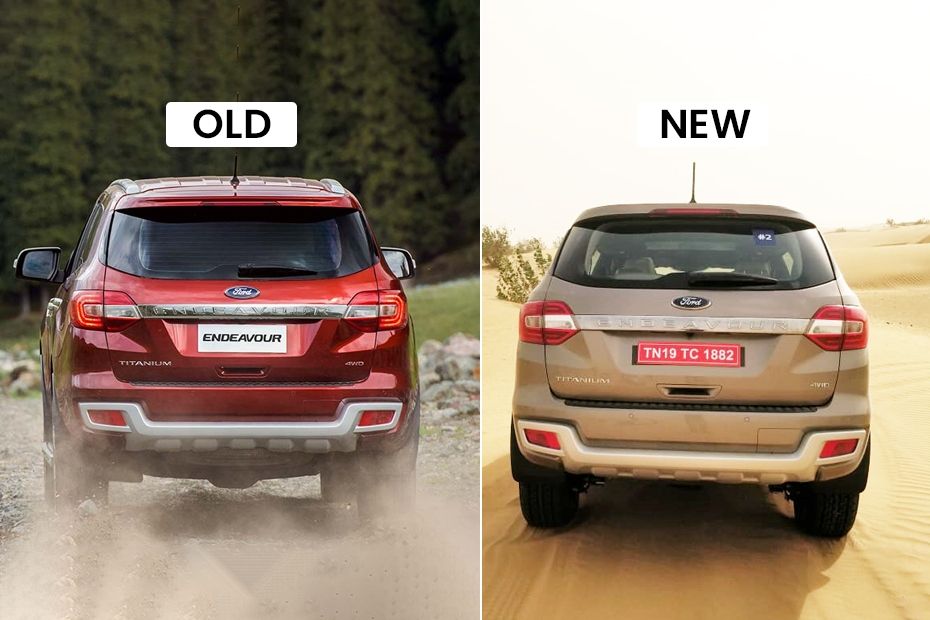 Since it is a facelift, the cosmetic updates on the new Endeavour are of the easy-to-miss kind. Up front, the new Endeavour gets a reworked grille. It features three slimmer horizontal slats instead of the two thick ones seen on the older model. While the overall shape of the headlamps remains identical, they now get a smoked effect. The front bumper is also slightly reworked while the overall layout remains identical.

The side profile and the rear of the SUV doesn’t feature any changes save for the new 18-inch alloys and LED inserts in the tail lamps. 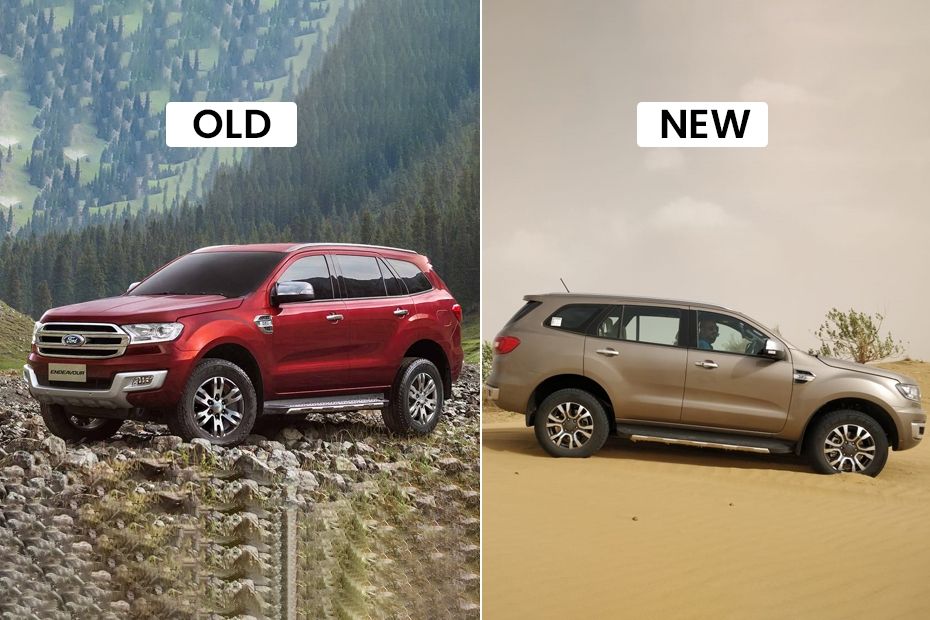 With the facelift, Ford has also introduced one new exterior colour on the Endeavour. Called Diffused Sliver, it replaces the Smoke Grey colour on the outgoing model. Other colour options remain similar including Absolute Black, Diamond White, Moondust Silver and Sunset Red. 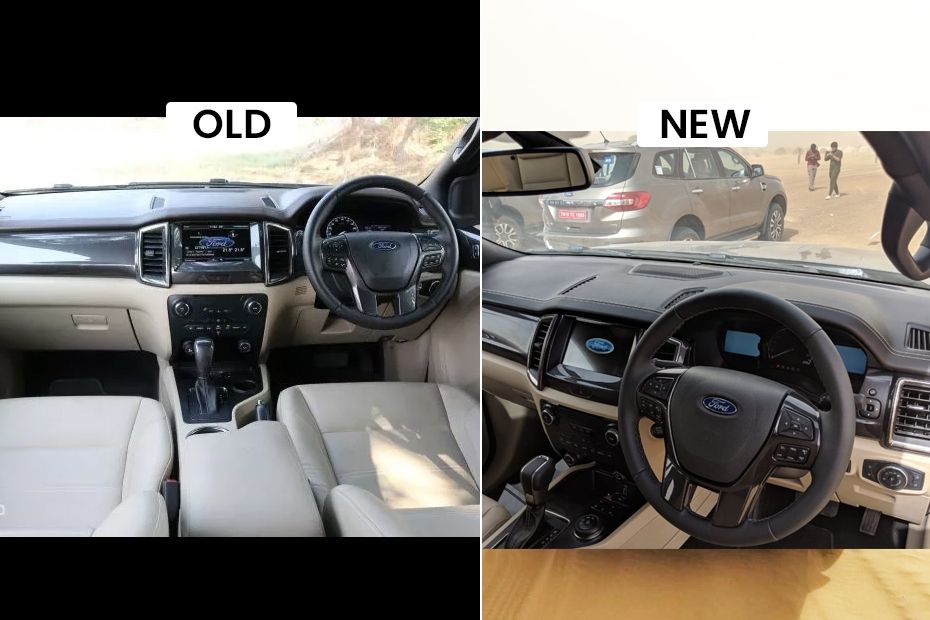 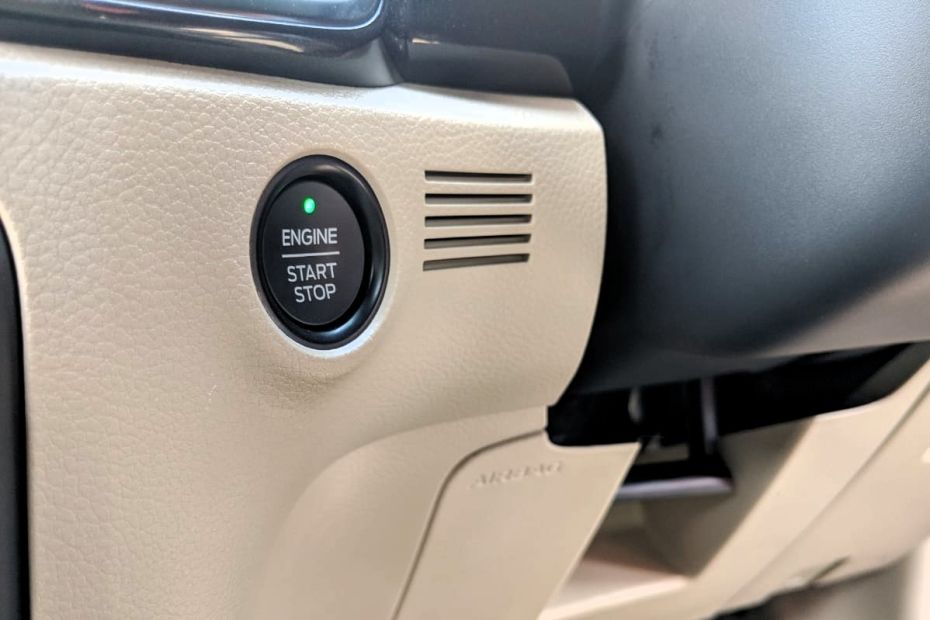 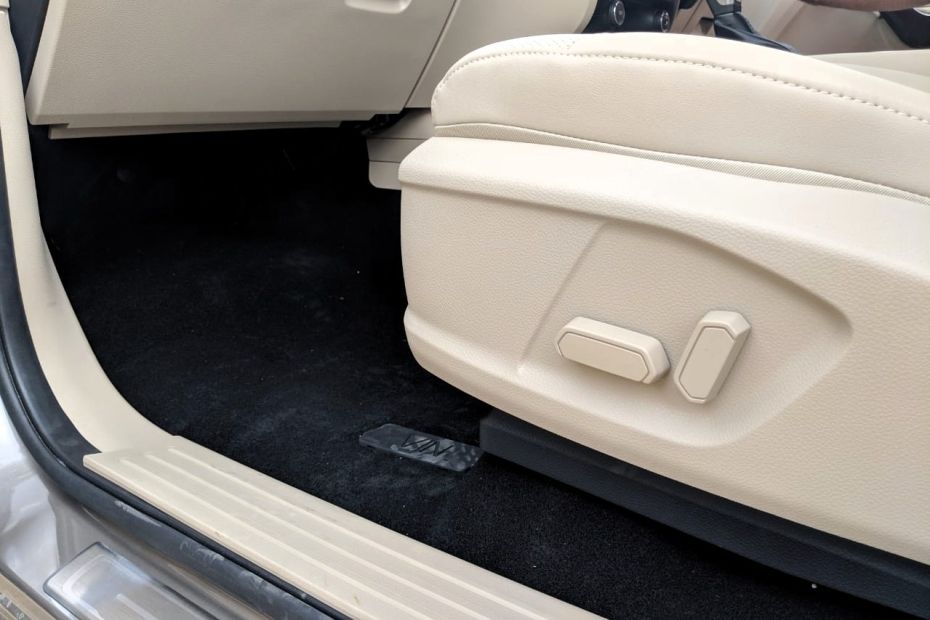 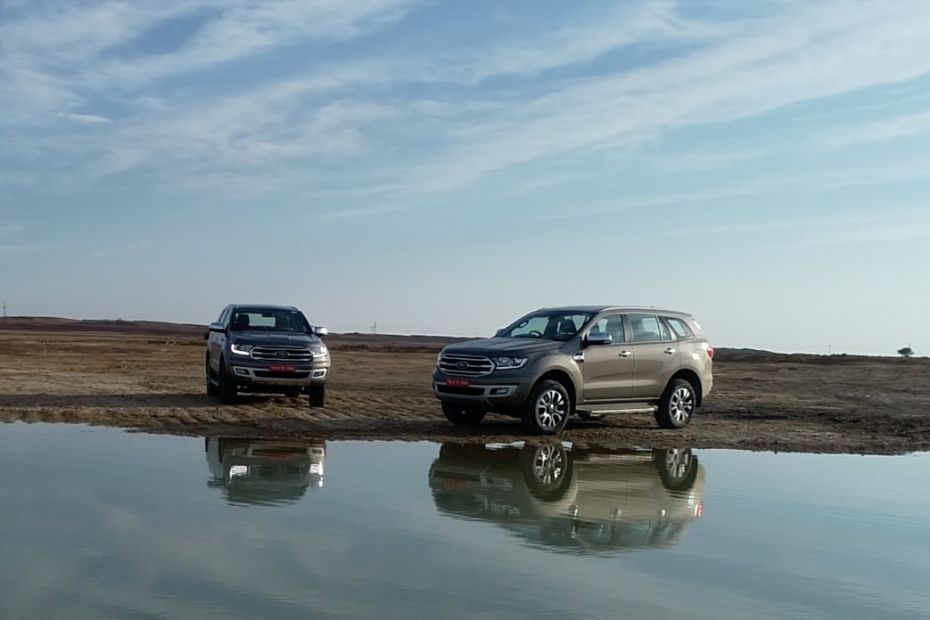 The updated Endeavour carriers forward the same 2.2-litre and 3.2-litre diesel engines as its predecessor. Where the smaller engine makes 160PS of power and 385Nm of torque, the bigger unit is good for 200PS and 470Nm. Both engines continue to come with a 6-speed automatic transmission. However, with the update Ford has also re-introduced the 6-speed MT gearbox to the mix, although it is limited to the 2.2-litre diesel engine only as before. 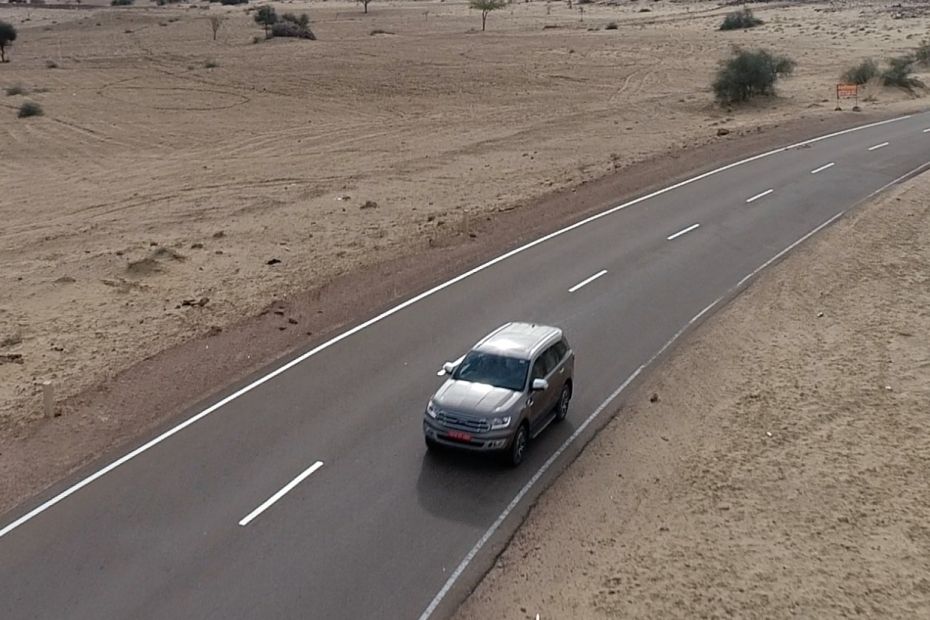 The pre-facelift Endeavour was priced from 26.82 lakh to Rs 33.31 lakh (ex-showroom Delhi). However, since Ford has discontinued the base-spec Trend variant, prices of the new Endeavour is expected to start from Rs 30 lakh for the Titanium 2WD manual. The pre-facelift 2.2-litre Titanium AT, for instance, was priced at Rs 31.07 lakh (ex-showroom Delhi).