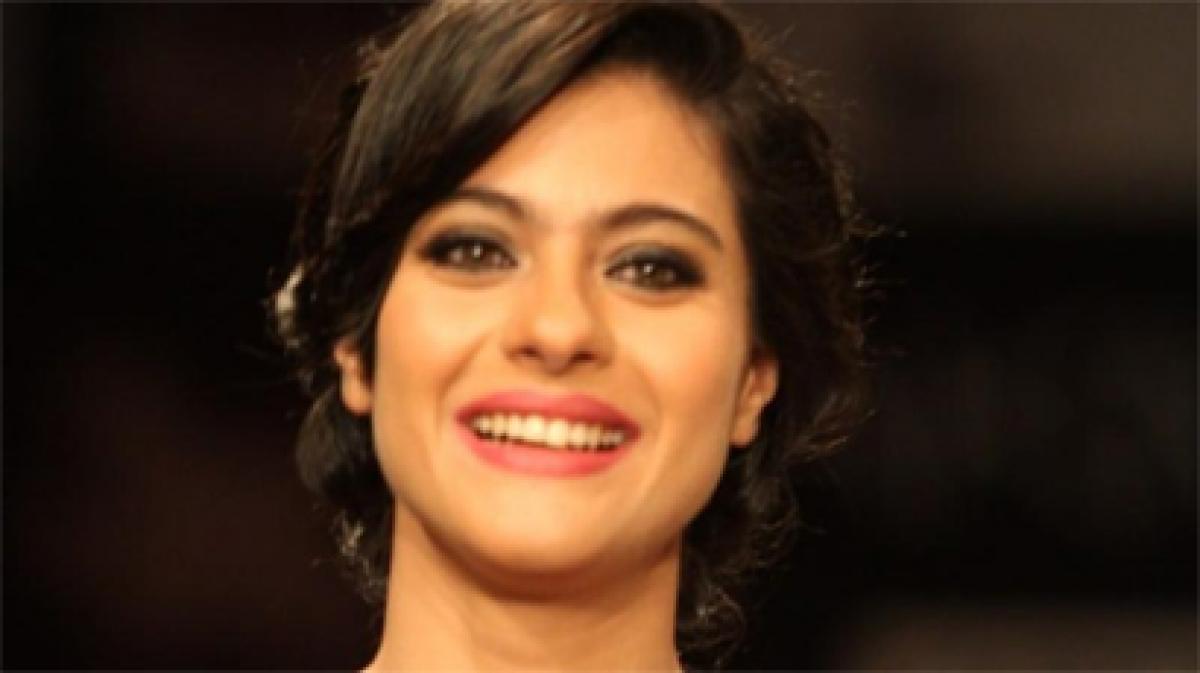 Bollywood actress Kajol was today appointed as a part-time member of the Prasar Bharati Board which runs public broadcasters Doordarshan and All India Radio (AIR).

Bollywood actress Kajol was today appointed as a part-time member of the Prasar Bharati Board which runs public broadcasters Doordarshan and All India Radio (AIR).

The actress, known for starring in hit films like 'Dilwale Dulhaniya Le Jayenge', 'Baazigar', 'Kuch Kuch Hota Hai' etc., will serve as a part-time member on the Board till November 2021, sources said.

"It is expected that Kajol would be present during the upcoming meeting of the Prasar Bharati board on February 24," a senior official said.

Among the key matters that would be taken up at the meeting is the appointment of the DGs of Doordarshan and All India Radio (AIR) which have been functioning under interim heads for close to a year.

Recently, the interim chief of Doordarshan, C Lalrosanga, had also put in his papers citing personal reasons. Apart from Kajol, the Information and Broadcasting Ministry has also appointed Shashi Shekhar Vempati, who heads an online media company, to the Board.

The I&B Ministry had forwarded around 7-8 names from which the committee made the selection. As per the Prasar Bharati Act, the public broadcaster should have six part-time members on its Board which is headed by its chairman.