Not choosy about acting in Bollywood films, says Prabhu 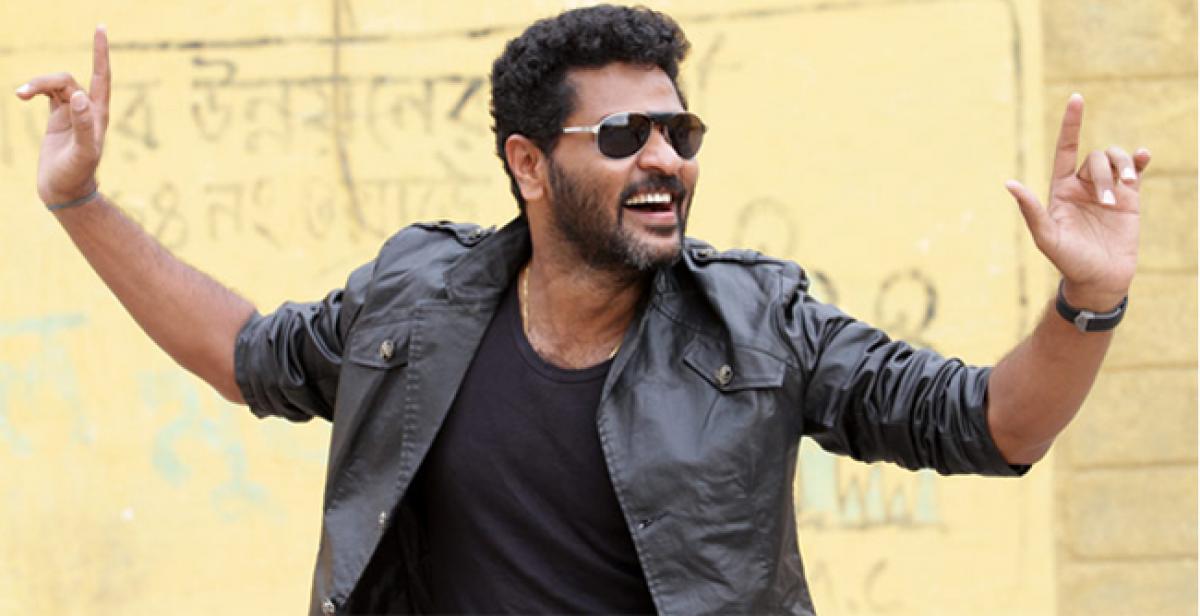 Multi-faceted artiste Prabhudheva says he is not intentionally picky about acting in Hindi films but wants to do good movies.

While he has directed quite a few Hindi films, like ‘Wanted’, ‘Rowdy Rathore’ and ‘Singh is Bliing’, Prabhudheva's acting appearances have been less, restricted to ‘ABCD’ franchise.

On the other hand, he has acted in many South Indian movies right from the early '90s.

When asked if he is choosy about Hindi films, Prabhudheva said, "Nothing like that. I won't say I am choosy but I want to do good films. That's my only focus. And good films are coming to me. So as of now I am happy about it."

The actor said he agreed to do the film as he found the genre of horror-comedy fascinating.

"The script was exciting and the genre is very good. I wanted to do this genre of horror comedy. In fact, I also wanted to direct something like this. It is a very new genre here for our audience."

Directed by AL Vijay, the film is scheduled to release on October 7 across three languages, Hindi, Tamil and Telugu.