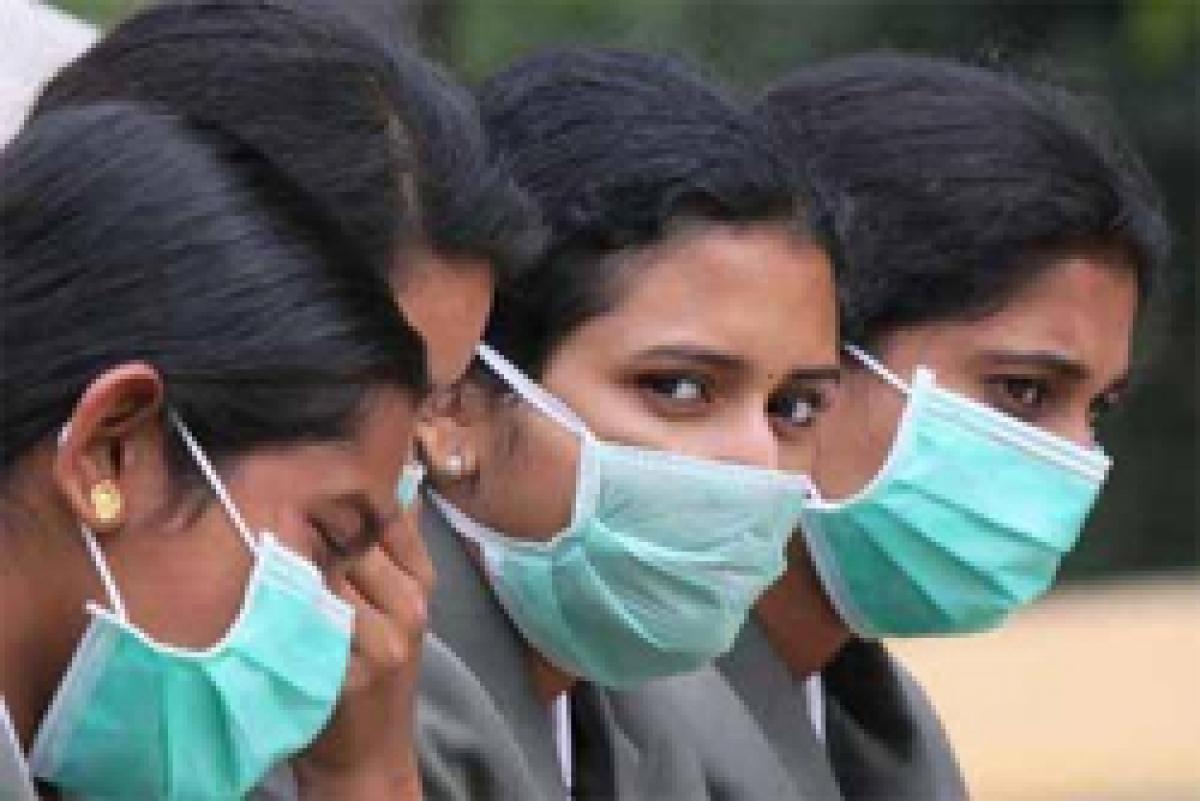 All those passengers who will use the upcoming Terminal 2 at the Mumbai International Airport will have a rare opportunity to see a treasure trove of ...

All those passengers who will use the upcoming Terminal 2 at the Mumbai International Airport will have a rare opportunity to see a treasure trove of our artistic acumen as GVK group which operates the airport is looking to wrap the new terminal with arts, crafts and other creative elements.

"We have collected 6000 traditional art pieces from across India, which adorn the walls in the departure area while contemporary art pieces inspired by Mumbai will welcome passengers in the arrival area of the new terminal," G Sanjay Reddy, Vice-Chairman, GVK group, said, while delivering a talk on 'Business and Beyond' at an event of Ficci Ladies Organisation (FLO) here on Friday.

Giving the more details on the efforts to create pleasant ambience at the new Terminal 2, he said more than 1000 artisans and craftsmen from across India were pressed into service to create artistic ambience in departure area. "New terminal project is in final stages now and it will be an exhilarating experience for the passengers to walk through the departure area," he said. The city-based group which also operates Bangalore International Airport is keen to convert the facility into world's first garden airport.

FLO Hyd gets new team New officer-bearers of Ficci Ladies Organisation, Hyderabad chapter had assumed charge on Friday. Jyotsna Angara has taken over as new chairperson of FLO. A graduate in Psychology and Sociology from Osmania University, she has over two decades of experience in corporate communications, media relations and branding.

"Women are becoming part of the national resurgence towards development in all spheres. And although, they are making a significant contribution, their work goes largely unnoticed. No one realizes better than FLO. I will strive hard to make a difference to the community," Jyotsna said.