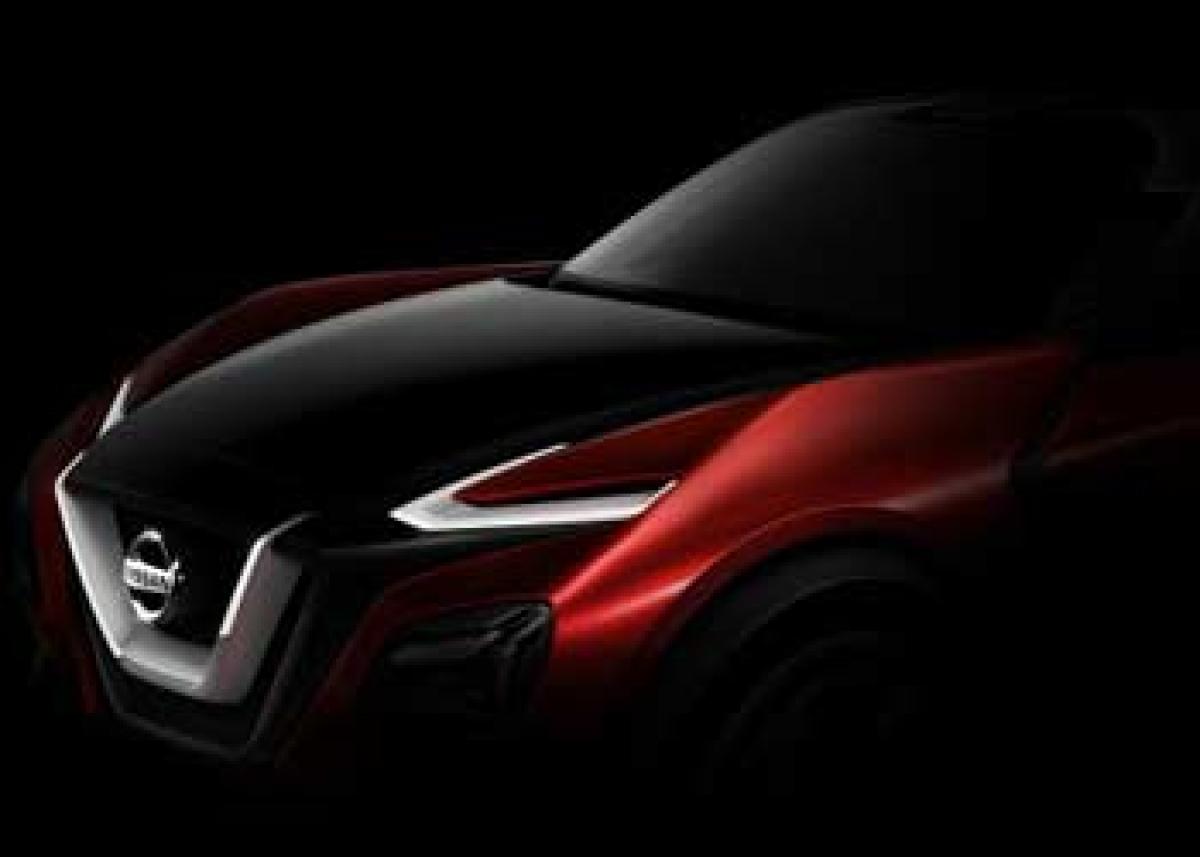 Nissan India is gearing up to launch two new models - Terrano compact SUV and update of Evalia MPV � over the next two months. 'We will launch...

However, Terrano, though a compact, will be fall under sub-four metre category," Sunil Maddala, Vice President (Sales), Hover Automotive India, the sole distributor for Nissan in India, told media here after launching Nissan Micra facelift into the AP market.

The Japanese carmaker which is planning to bring in a rebadged version of highly-successful Renault Duster has recently named the new model as Terrano.