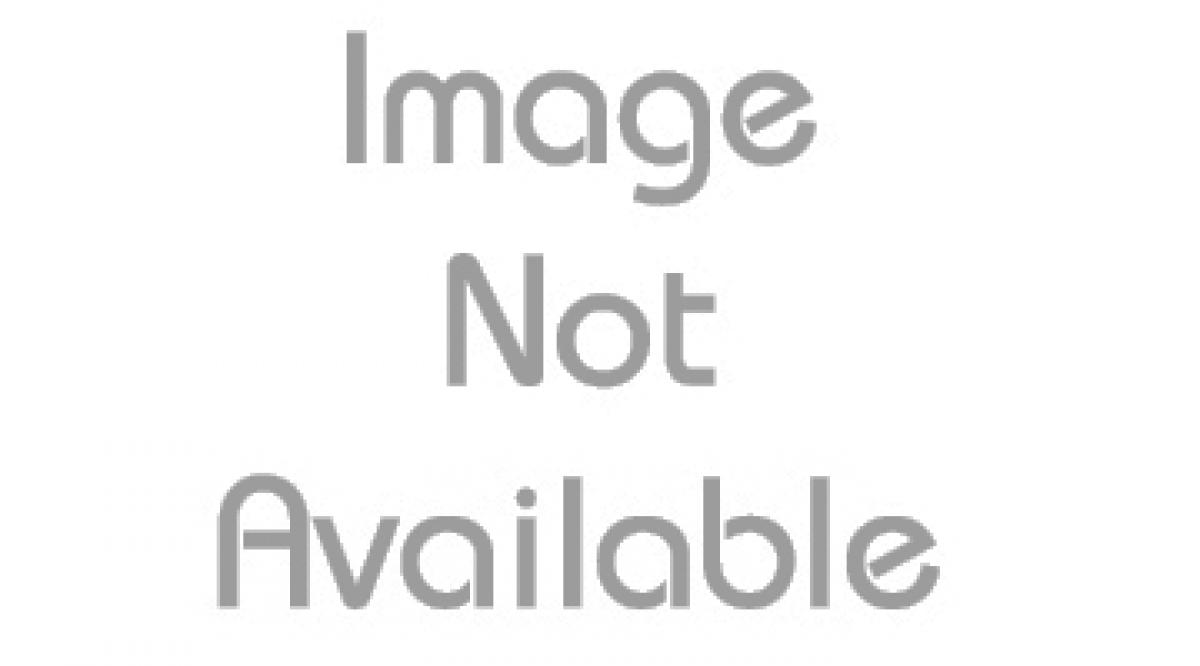 Currently has operations in Hyderabad, Bangalore and Mumbai; Offers over 10,000 grocery products for sale online P Madhusudhan Reddy Hyderabad: For...

Currently has operations in Hyderabad, Bangalore and Mumbai; Offers over 10,000 grocery products for sale online

Hyderabad: For all those denizens who are too busy to spare time for grocery shopping at brick and mortar outlets, here is an easy and quality option just a click away. Bigbasket.com, a Bangalore-based e-commerce entity, is offering over 10,000 grocery items including fresh meat and vegetables for sale online.A "We started this online grocery store in December 2011 by commencing operations in Bangalore. Subsequently, we had expanded our operations to Hyderabad and Mumbai a year later in December 2012," Vipul Parekh, Head of Finance and Marketing, Bigbasket.com, told The Hans India.

The e-commerce site, which raised $10 million from Ascent Capital, is planning to expand its operations to two more cities � Chennai and New Delhi - in six months time. By 2014, it plans to have presence in 10 cities.A "More than 60000 customers use our services regularly and nearly 16,000 of them are from Hyderabad. We have not expected that kind of response from the twin cities where our growth is faster than Bangalore," Parekh said.

According to him, the company has done Rs 25 crore business last fiscal. "We expect our total income to reach Rs 100 crore this year," he said.A But how does the company carry out operations? It has central warehouse in each city and all procurement happens there. When an order is placed online, items are selected and packed at the ware house before shifting them to the hubs or transit points from where the products are delivered to the customers on the same day. "We have divided each city into several zones and each zone has a hub. In case of Hyderabad, we have three zones," said Parekh.

Mostly, double income households where both husband and wife work use the services. A "It makes a lot of sense for them because both of them are busy. Besides, we also noticed lots of older people purchasing on Bigbasket as it's a headache for them to go to a shop and buy groceries," Parekh explained. Other people who shop on the site include affluent sections and also people from middle income groups.

At present, Bigbasket employs close to 600 people across the three cities, but plans to increase the headcount to 1,000 by the year-end. It has developed technology and back-end architecture in-house.