Suzuki projects in Gujarat on track 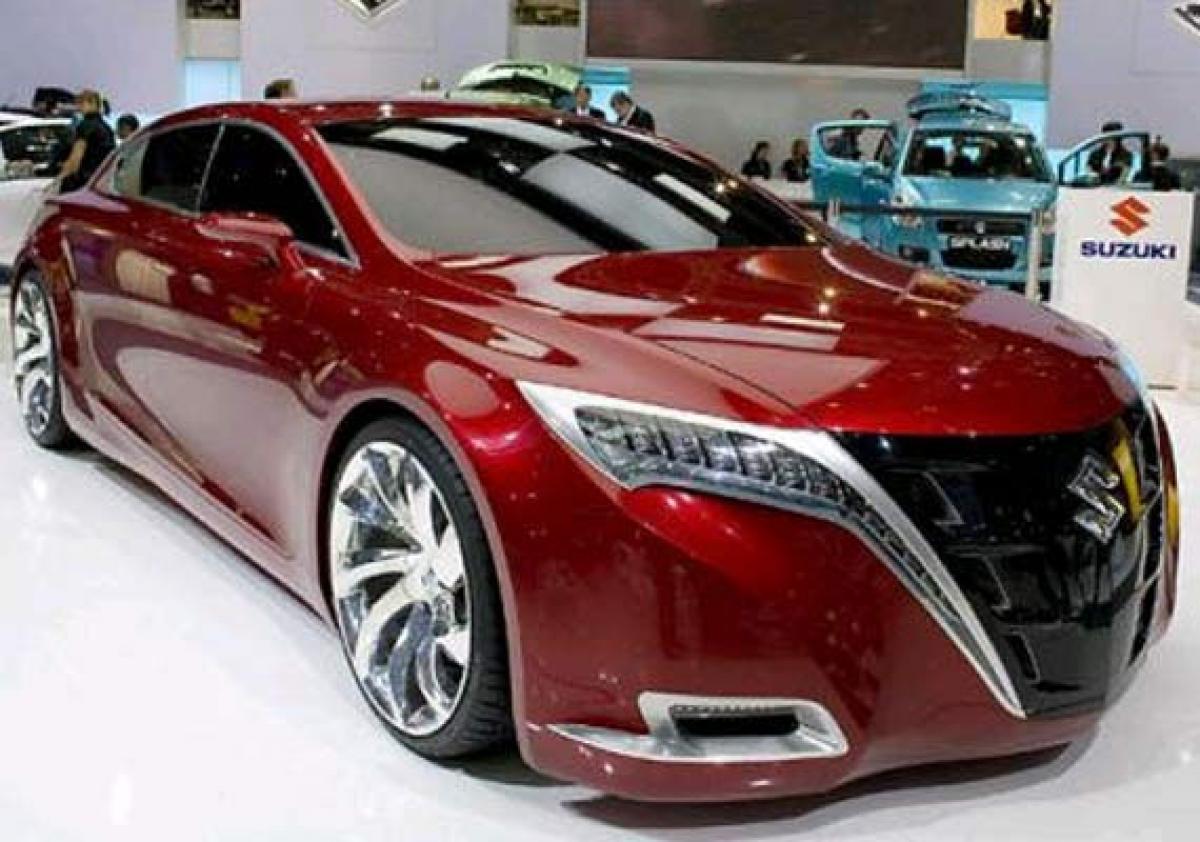 After the meeting with the Chief Minister, Bhargava said that the projects are on track and are scheduled to start production from the first site by 2015-16. MSI is planning to set up two new plants in Gujarat, off which one proposed near Mehsana with an investment of `4,000 crore will have capacity to roll out 2.5 lakh cars annually by 2015-16, besides a skill development centre.

The delegation is scheduled to visit the site for the proposed second plant of MSI in Gujarat.A "We shall be going tomorrow to the site for a visit to take a look how are the villages and what is the approach to them," Bhargava said, in reply to media query on Saturday's visit to plant site.

When asked about the acquisition of land parcel for MSI's second proposed plant in Gujarat, Bhargava said: "for second plant, 500-600 acres of land was to be acquired....one portion has been acquired or not I am not sure."A He clarified that first unit at proposed first manufacturing facility of MSI near Mehsana will come up with an investment of between `2,000 crore and `2,200 crore.

Country's largest car maker Maruti Suzuki India today reported its highest ever quarterly profit at `1,147.5 crore for the period ended March 31, up 79.4 per cent from the same quarter a year ago.A Commenting on the company's result, Bhargava said they were above the market expectations.