Stepping up its fight against money laundering and terror funding through capital markets, Sebi carried over inspections at over 200 stock brokers and sub-brokers offices during the last fiscal.

Theme of inspection include: on money laundering, settlement of accounts of clients on timely basis, segregation of clients and proprietary funds/securities, KYC norms, clearing operations

Sebi said in its report, "The focus of the inspections included themes such as compliance of norms regarding Anti-money Laundering, settlement of accounts of clients on timely basis, segregation of clients and proprietary funds/securities, KYC norms, clearing operations, etc." The market regulator further said it has been taking steps to prevent money laundering and terrorist financing through the securities markets. In order to strengthen the existing framework and to tackle the risk of misusing of complex legal structures, such as, companies, partnerships, trusts etc, in facilitating money laundering or financing of terrorism, Sebi has made it mandatory for market intermediaries to identify and verify the beneficial owner of funds.

"Money laundering is globally recognised as one of the largest threats posed to the financial system of a country. The fight against terror financing is another such emerging threat with grave consequences for both the political and economic standing of a country. 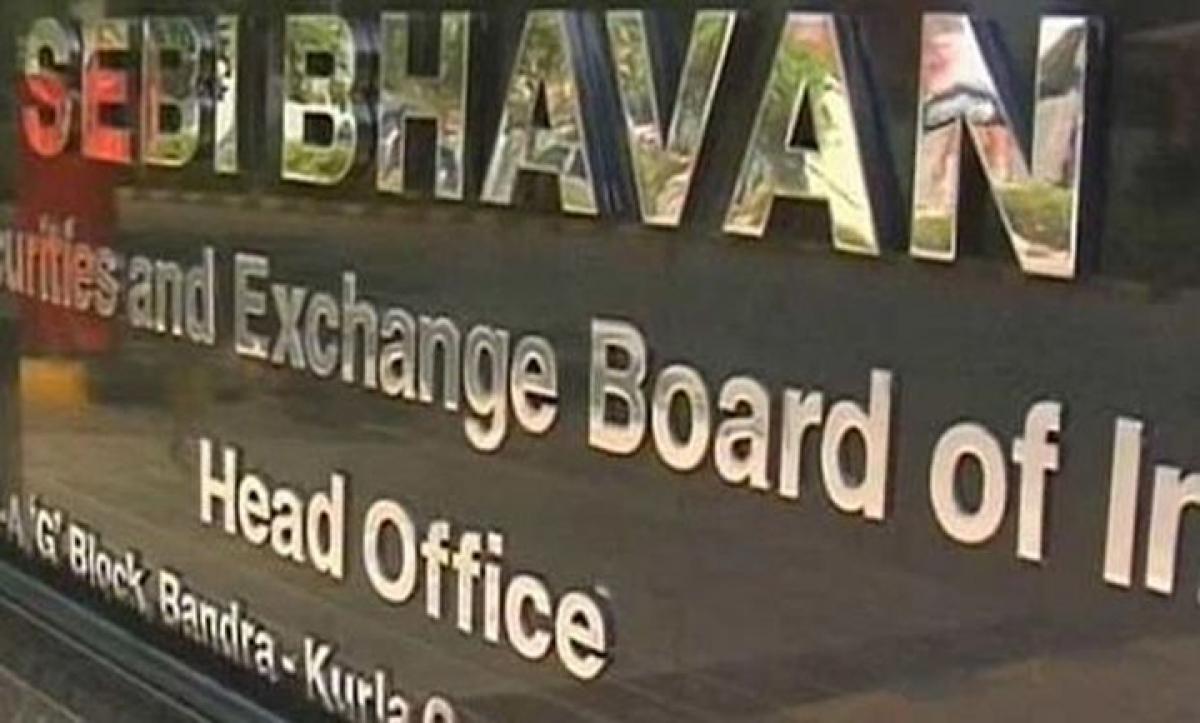 "Rapid developments and greater integration of the financial markets together with improvements in technology and communication channels continue to pose serious challenges to the authorities and institutions dealing with anti-money laundering and combating financing of terrorism (AML and CFT)," Sebi said.

AML/CFT violations or discrepancies have appropriate sanctions. The penalty structure of exchanges has been recently reviewed and the penalties imposed for KYC and AML/CFT violations have been increased. According to data available, the Sebi had initiated action against AML discrepancies in case of 62 members of NSE, 310 of BSE, 57 of CDSL and 34 of NSDL in this fiscal.

In case of 58 members of NSE, 308 of BSE, 57 of CDSL and 30 of NSDL Sebi had issued advices, while fines were levied from four NSE members, 16 BSE members, one CDSL member and five from NSDL. Sebi further said that it has consistently been in touch with the global bodies and other domestic regulators to keep regulatory framework for AML robust in the Indian markets.