Washington: The stalemate over US federal shutdown continued for the eighth day with President Barack Obama asking Congress to reopen the government and raise the US debt limit and the Republicans insisting on negotiations first. 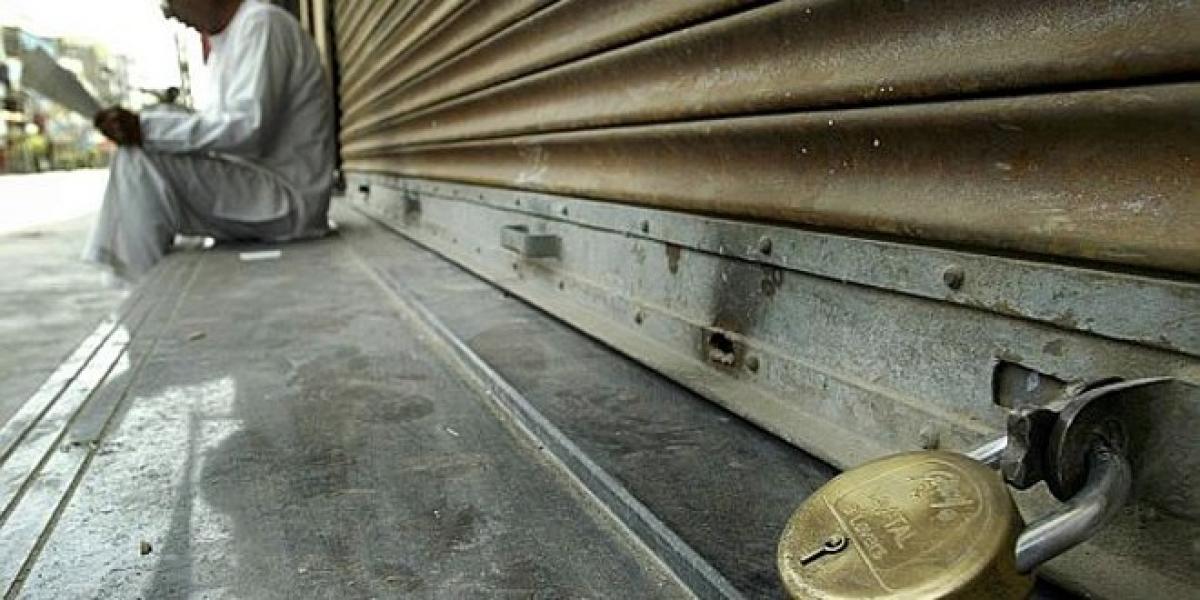 "My very strong suspicion is there are enough votes there" to pass legislation, Obama said Monday challenging Republican House Speaker John Boehner to call an immediate vote on a "clean" spending bill.

Obama also told Boehner and other Republicans, who want to dump, delay or change his signature healthcare law as the price for reopening the government, that he is "happy" to negotiate with them, but not under the threat of a shutdown or debt default.

"There's not a subject that I am not willing to engage in, work on, negotiate and come up with compromises," he said during a lunch hour visit to the Federal Emergency Management Agency (FEMA). But "We're not going to negotiate under the threat of further harm to our economy and middle class families."

Democrats, he said had effectively already compromised in the budget debate by agreeing to a budget bill that has lower spending levels reflecting Republican priorities.

However, Boehner stood his ground and sharply criticised Democrats for not coming to the negotiating table.

"Now, the American people expect when their leaders have differences, and we're in a time of crisis, we'll sit down and at least have a conversation," Boehner said on the House floor. "Really, Mr. President, it's time to have that conversation before our economy is put further at risk."

A meeting of the entire Republican conference is scheduled for 9 a.m. Tuesday. But they appeared in no mood to compromise, the Washington Post said citing "aides and rank-and-file lawmakers - incensed by what they consider Obama's refusal to recognize their constitutional role in the budget process."

"We're just waiting for the phone to ring," one senior aide was quoted as saying.

Meanwhile, with the US set to hit its debt limit Oct 17, a top White House official said Monday the Obama administration would be open to a bill that boosts the debt ceiling for a few weeks to buy time for a negotiated settlement.

National Economic Council Director Gene Sperling told Politico that how much to raise the debt ceiling is up to Congress and that the administration would prefer a longer term solution.

"It is the responsibility of Congress to decide how long and how often they want to vote on doing that, the important thing is that they not threaten default and that they not put our country on the brink of that," he was quoted as saying.

"Longer is better for economic certainty and jobs, but it is ultimately up to them," he added.