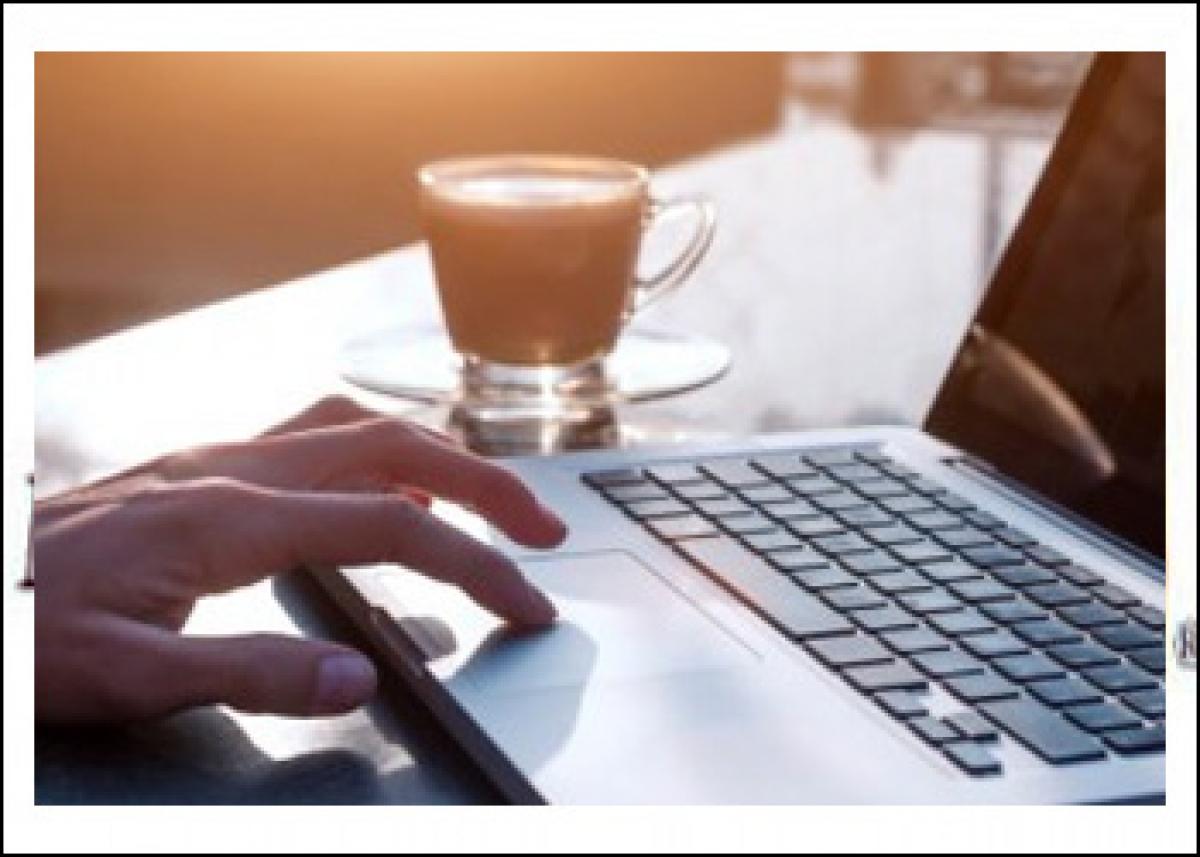 The Central Board of Direct taxes (CBDT) has developed a new easy-to-use software after taxpayers complained of problems in filing I-T returns with digital signatures.

New Delhi: The Central Board of Direct taxes (CBDT) has developed a new easy-to-use software after taxpayers complained of problems in filing I-T returns with digital signatures.

Taxpayers had recently reported that they faced issues in using the Digital Signature Certificate at the time of uploading their Income Tax Returns.

"This is because the latest browser versions have started disabling the standard way in which they support plug-in functions to address security," the CBDT said.

Hence, the Java applet that was used by the e-filing website "would not work" in the latest versions of Google Chrome, Mozilla or Internet Explorer, it said.

E-filing of returns witnessed a jump of 27.22 per cent in the first nine months of the ongoing fiscal.

A total of 3.09 crore returns were electronically filed during April to December period as against 2.43 crore in the nine-month period last fiscal, according to the latest figures of the Income-Tax Department.