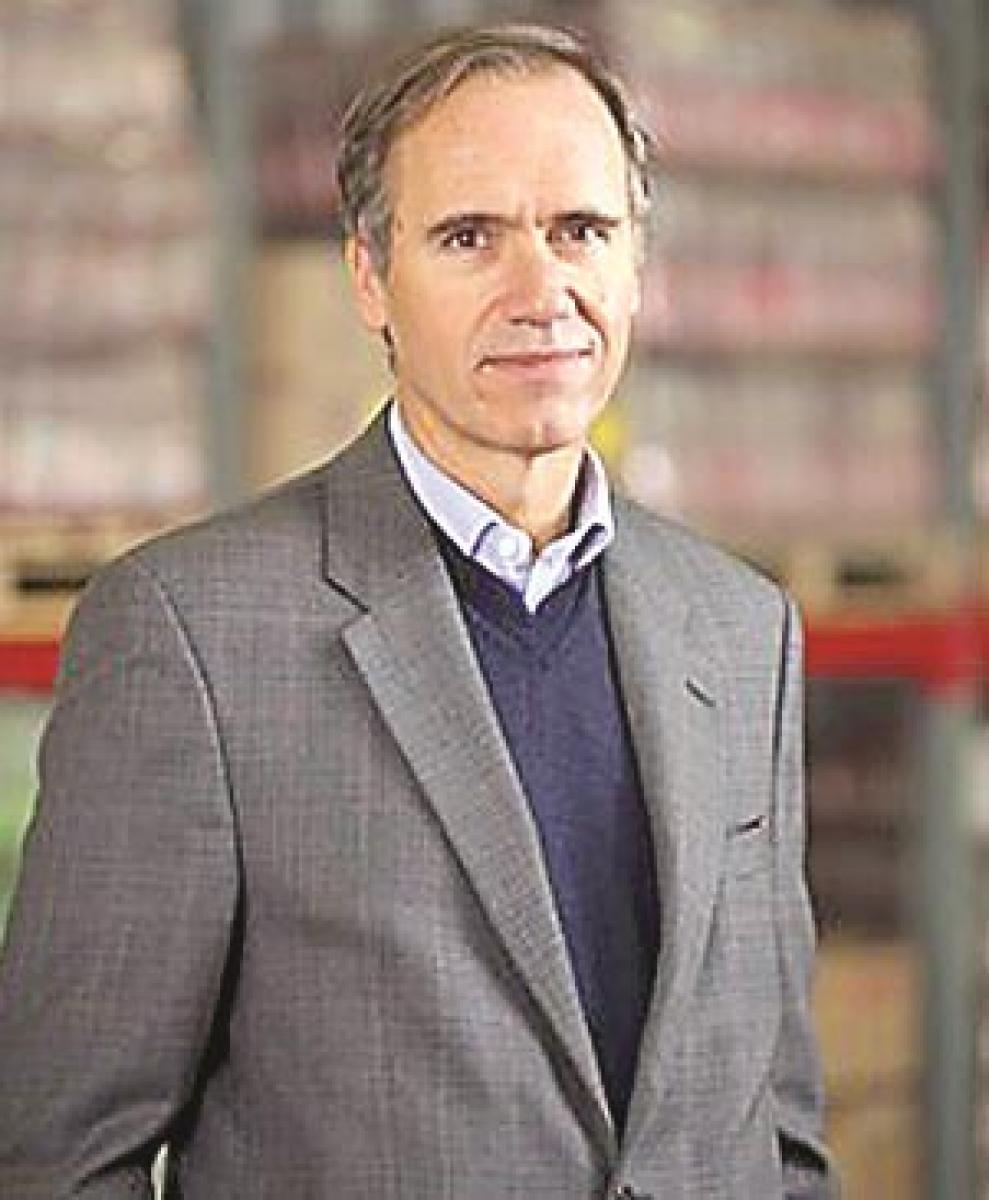 Announcing the change, David Cheesewright, President and Chief Executive Officer, Walmart International, said: “With these changes, we are well positioned to better serve our customers around the world while strengthening our overall business. Enrique’s experience is perfectly suited for aligning our emerging markets with our core business strengths while serving our customers uniquely and in the most efficient ways”.