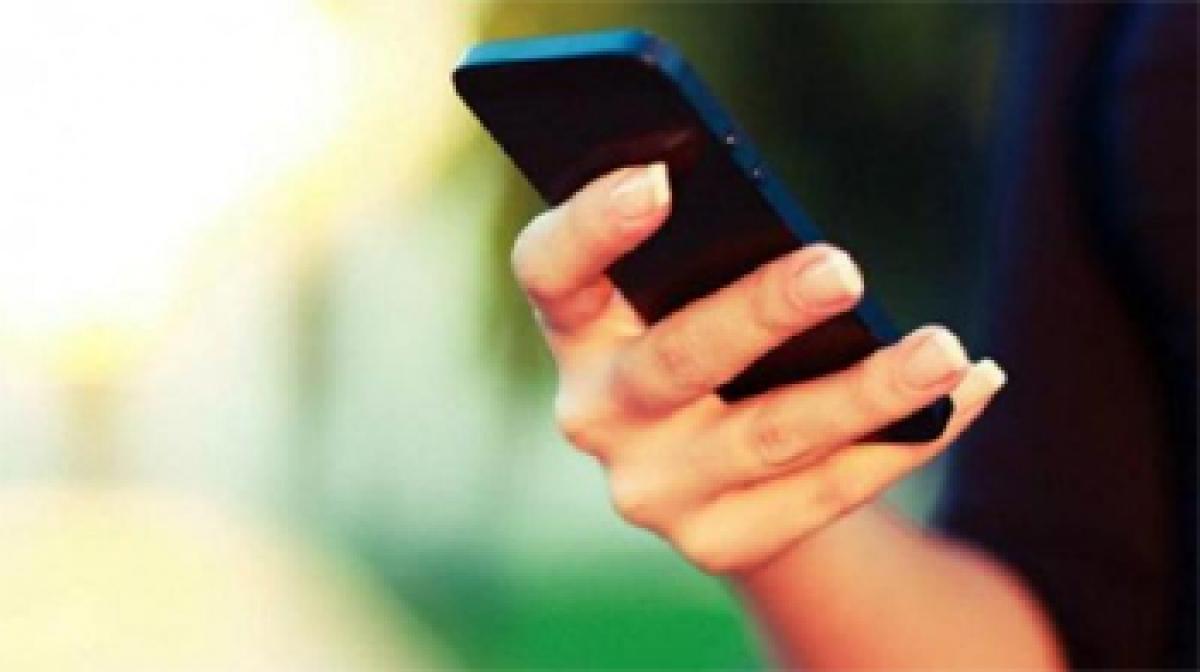 State-run MTNL, which offers services in Delhi and Mumbai, witnessed a growth of 10,704 subscribers, taking its overall base to 35.47 lakh. However, Videocon Telecom lost 17,917 subscribers during the period and its base decreased to 67.27 lakh. GSM subscriber figures of BSNL, Tata Teleservices and Reliance Communications were not shared.