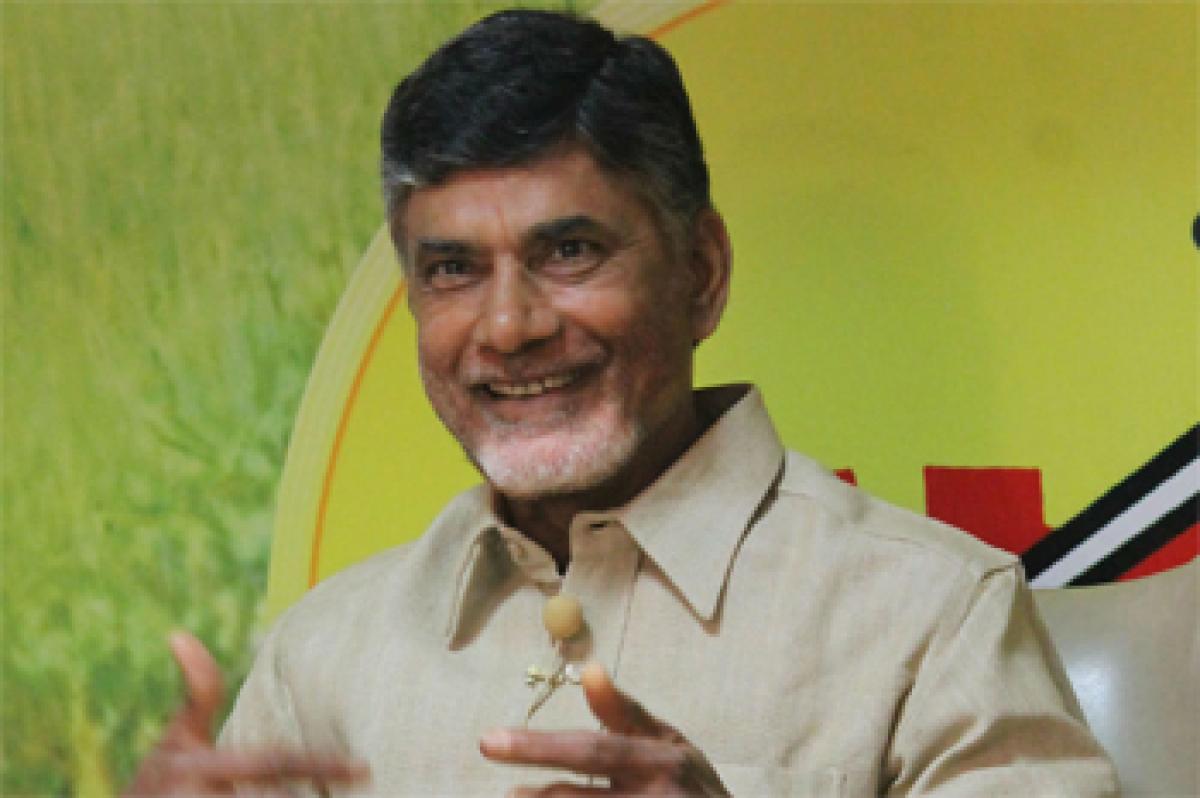 Coming up on a 134-acre site at Sri City, the unit would be expanded in four phases to have a manufacturing capacity of 2.5 lakh tonnes by 2020, Mondelez representatives told Naidu. Cadbury would provide direct employment to 1,600 people, while hundreds of indirect jobs would also be created.

The plant will provide immense scope for increased cultivation of cocoa in the State, Naidu said and asked the officials to encourage cocoa cultivation as an inter-crop in coconut and oil-palm plantations.