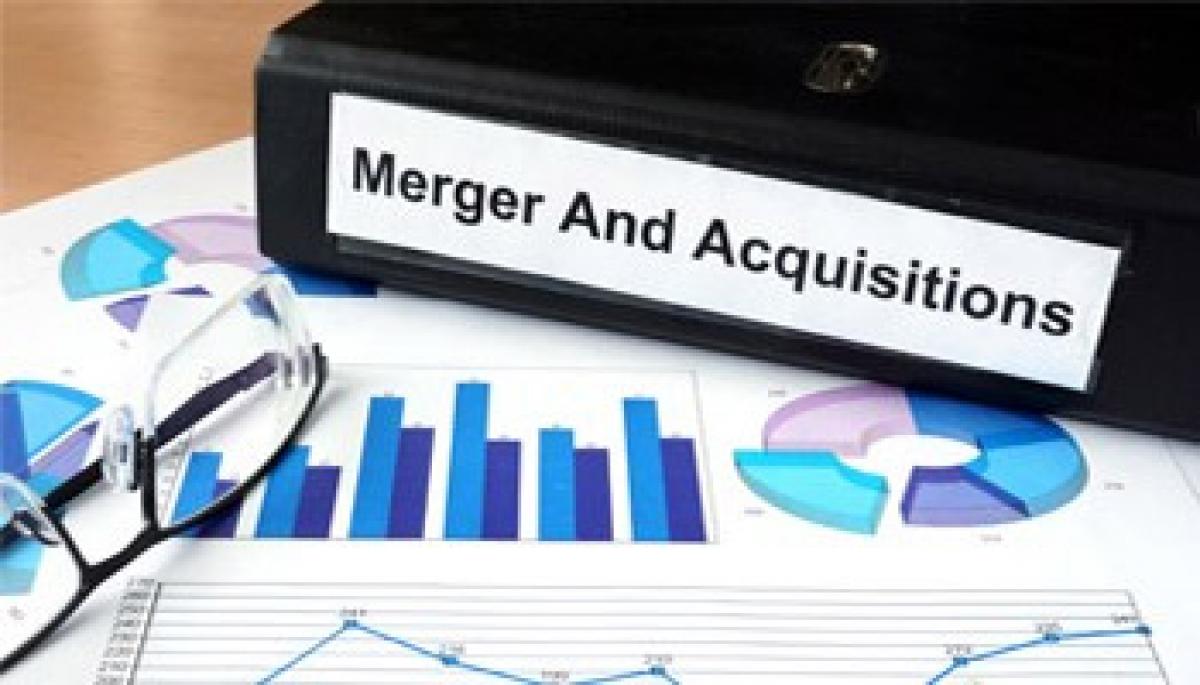 Corporate India announced merger and acquisition (M&A) deals worth $1.83 billion through 37 transactions in February, registering a decline of over 32 per cent in value terms over the year-ago period, a report says.

New Delhi: Corporate India announced merger and acquisition (M&A) deals worth $1.83 billion through 37 transactions in February, registering a decline of over 32 per cent in value terms over the year-ago period, a report says.

In February 2015, there were 40 M&A deals worth $2.69 billion. According to the assurance, tax and advisory firm Grant Grant Thornton, M&A deal values fell by 32 per cent year-on-year largely due to decreased cross-border activity.

There was a sharp decline in cross-border deal activity, as the month of February saw 15 such deals worth $539 million, while in the corresponding period last year there were 17 such transactions worth $1.82 billion, it said.

However, domestic deals sustained the momentum with a 49 per cent increase in deal values. There were 22 domestic transactions worth $1.29 billion in February this year.

From a sector trend perspective, IT & ITeS continued to be dominant by contributing 28 per cent in deal values in M&A, while manufacturing sector led the deal activity contributing 40 per cent of total deal value.

The manufacturing sector also witnessed its largest deal this month - Birla Corp's acquisition of Reliance Infra Cement which was valued at $710 million. "Deal action this month seems quite subdued and is mostly attributed to the much awaited budget.

Although the budget seems well balanced for the overall growth of the country, certain aspects such as the Dividend Tax don't augur well for M&A," Grant Thornton India LLP Partner Prashant Mehra said.

He further noted that "if the thrust on implementation is as rigorous as planned, we are set for some exciting times in the deal market this year". Some of the major deals of the month include Wipro's acquisition of HealthPlan Services for $460 million and RMZ Corp's acquisition of Equinox Business Park for $353 million, the report said.