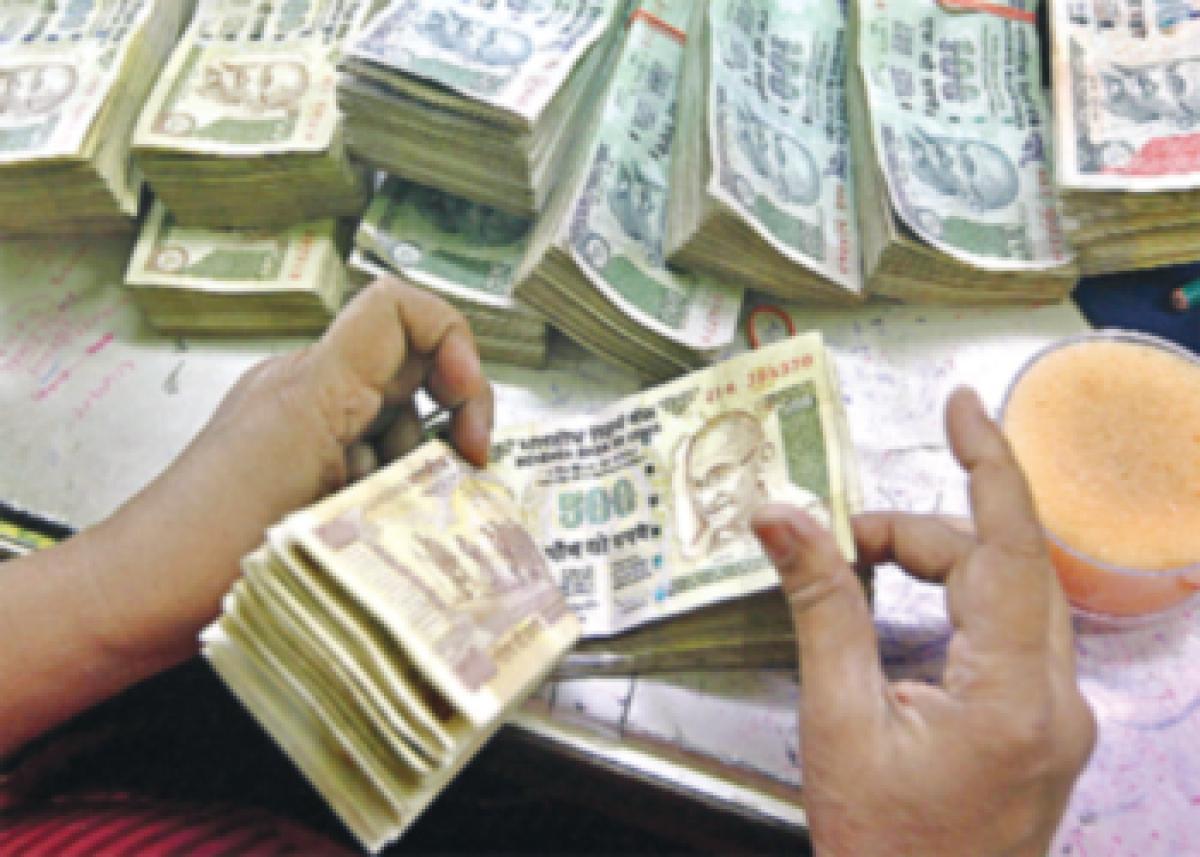 The pattern and distribution of bank lending is fast transforming. The multidimensional impact of rising non-performing assets (NPAs) in banks is manifesting in different ways. Among many, the credit growth in banks is adversely hit.

The pattern and distribution of bank lending is fast transforming. The multidimensional impact of rising non-performing assets (NPAs) in banks is manifesting in different ways. Among many, the credit growth in banks is adversely hit.

Increasing bad loan pile is a cause of great concern as such portion of loan portfolio not only stops earning interest, it calls for making additional provision as per prudential norms that doubly hits profitability of banks. The counter impact of bad loans is sluggish credit growth making NPAs look bigger. Rise in NPA base without corresponding rise in loan component elevates it percentage terms.

The data of growth of bank credit in various geographies, rural, semi-urban, urban and metro areas brought to fore the pattern of shift in credit deployment in banks.

Another interesting pattern is the steady decline of credit growth even in rural and semi-urban centres, down from 25.4 per cent to 20.6 per cent compared to 13.7 per cent to 10.95 per cent in urban and metro centres. The crux of the observation is the losing share of PSBs in the fresh lending activities and private banks increasing their market share. When credit slows, lot of cross functional business opportunities comes down with medium to long term ramifications. A look at size-wise growth of borrower base will be able to better map change in the pattern of credit flow.

Trends in size of credit growth

The data in terms of size-wise distribution of loan accounts of banks since FY12 indicated the changing borrower profile.

In the changing milieu of slowing credit growth and elevated NPAs, banks are unable to focus on dispensing credit more particularly to small and medium segment which can provide better risk adjusted return. The analysis of data on growth and number of loan accounts affirms that PSBs are gradually losing market share. With small finance banks and payment banks entering fast, the lending market of rural and semiurban centres, hitherto strong forte of PSBs would soon be crowded. Hence, PSBs will have to create capacity to lend to small and medium entrepreneurs in a big way to revive the sagging credit dispensation.

NPAs will have to be tackled distinctly with a suitable back office model without jeopardizing the prospects of pursuing lending as prime activity. Large corporate has already shifted source of accessing funds to markets instead of banks. Small and medium sector including agriculture and business is a segment that has potentiality to provide volumes and better return to banks. But targeting it as its niche area needs working out lean operating structure and high service orientation.

PSBs having over a century of banking experience in hinterland can well penetrate to recreate its market domination before other market players gather momentum to dissipate their bastions. Thus, the changing lending space has the potentiality to marginalize the role of existing banks, unless they can quickly reinvent credit delivery models with fusion of technology, improved processes and customer orientation to add pace and quality to compete.