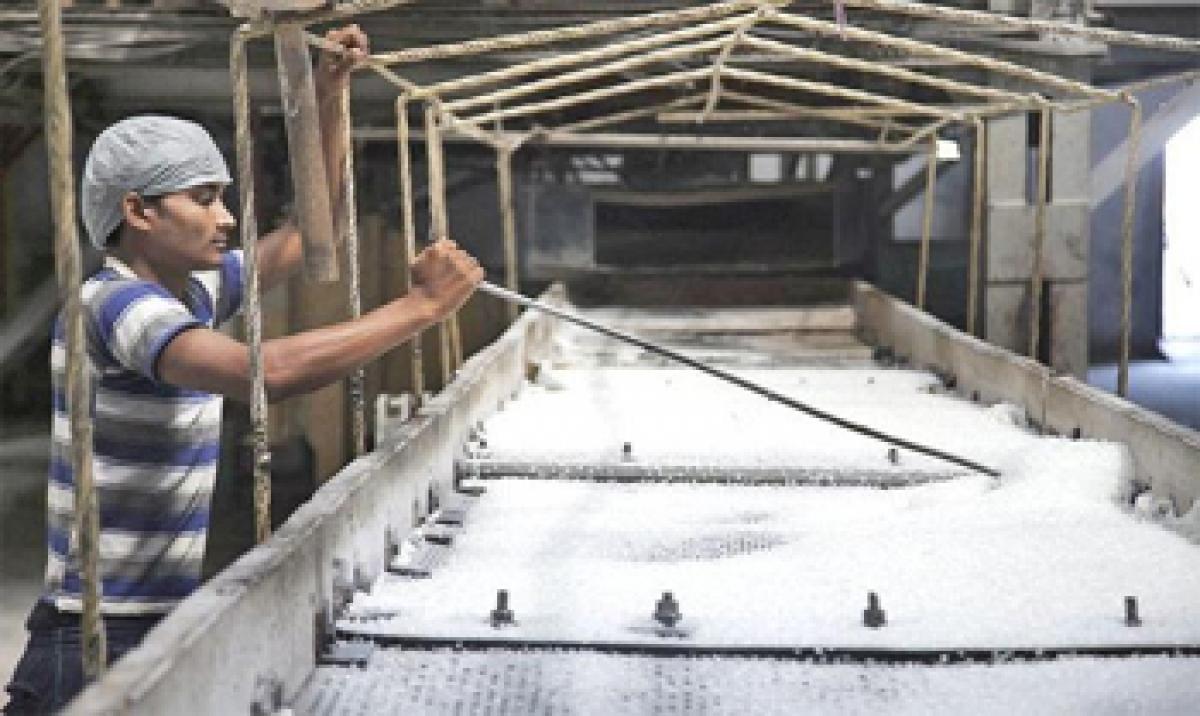 According to the Research Analyst  Ken Research Sugar is also known as the common sweetener which is consumed in large quantities across the globe. Sugar industry constitutes one of the most important agro based industries in India. It has been witnessed that the sector supports over 50 million farmers and their families, and delivers value addition at the farm side.

According to the Research Analyst Ken Research Sugar is also known as the common sweetener which is consumed in large quantities across the globe. Sugar industry constitutes one of the most important agro based industries in India. It has been witnessed that the sector supports over 50 million farmers and their families, and delivers value addition at the farm side.

Sugar industry in India has been highly regulated since being declared as an essential commodity during 1995. Over the years, there have been regulations across the entire value chain land demarcation, sugarcane procurement, sugarcane price, sugar production and sale of sugar by mills in domestic and international markets. Despite various controls and regulations, the growth in the sugar industry was not hampered. India is the second largest producer of sugar in the world after Brazil.

India sugar industry has been one of the major contributors to the country’s GDP and also has been providing many employment opportunities to millions of people over the years. The demand for sugar in India and worldwide has been moving at an incremental rate as the product is very essential in most of the food items. Indian sugar industry is known by seasonal raw material supply, competition from various units for raw materials and lack of control for quality and quantity for cane supply from numerous farmers. It’s nearly impossible for sugar consumption in India to fall as sugar is a main ingredient in soft drinks, confectionaries and other sweet products such as dairy products and candies.

Indian sugar consumption is majorly dominated by the industrial sector followed by the household or the consumers sector. The industrial sector includes all the major factories and companies that produce products which require sugar in the production process such as confectionary, carbonated beverages, dairy processing, bakery and others. The consumer or the household sector has been further subdivided into lower and higher income group. The lower income group in the household sector consumed the maximum sugar with 3.0 million tons which is followed by the higher income group which consumed around 1.4 million tons of sugar in FY’2015.

The different types of sugar that are produced in India are White sugar, Refined Sugar and Raw Sugar. Refined sugar is considered as the high quality sugar that is produced by the sugar mills in India. It is more white and rich in color. Raw sugar is the least produced sugar in the country as it is the unprocessed sugar which cannot be directly consumed; it needs to be converted to white or refined sugar for consumption. The raw sugar is mainly imported from other countries such as Brazil and Netherlands to convert it into white sugar, then reselling it to other African countries. White sugar is the most produced sugar in India as it is primarily used in the production of various food items.

There are three identifiable structures present in the sugar Factories, which are mainly Co-operative, Private and Public. Private sugar mills have been defined as those which are fully owned and funded by a private company. The development and growth of these mills are primarily governed by the private companies whereas a public factory is fully owned by the government and its development and growth are all under consideration by the government. On the other hand, co-operative sugar mills are those which operate on a joint partnership between the private company and the government. According to the Research Analyst Ken Research