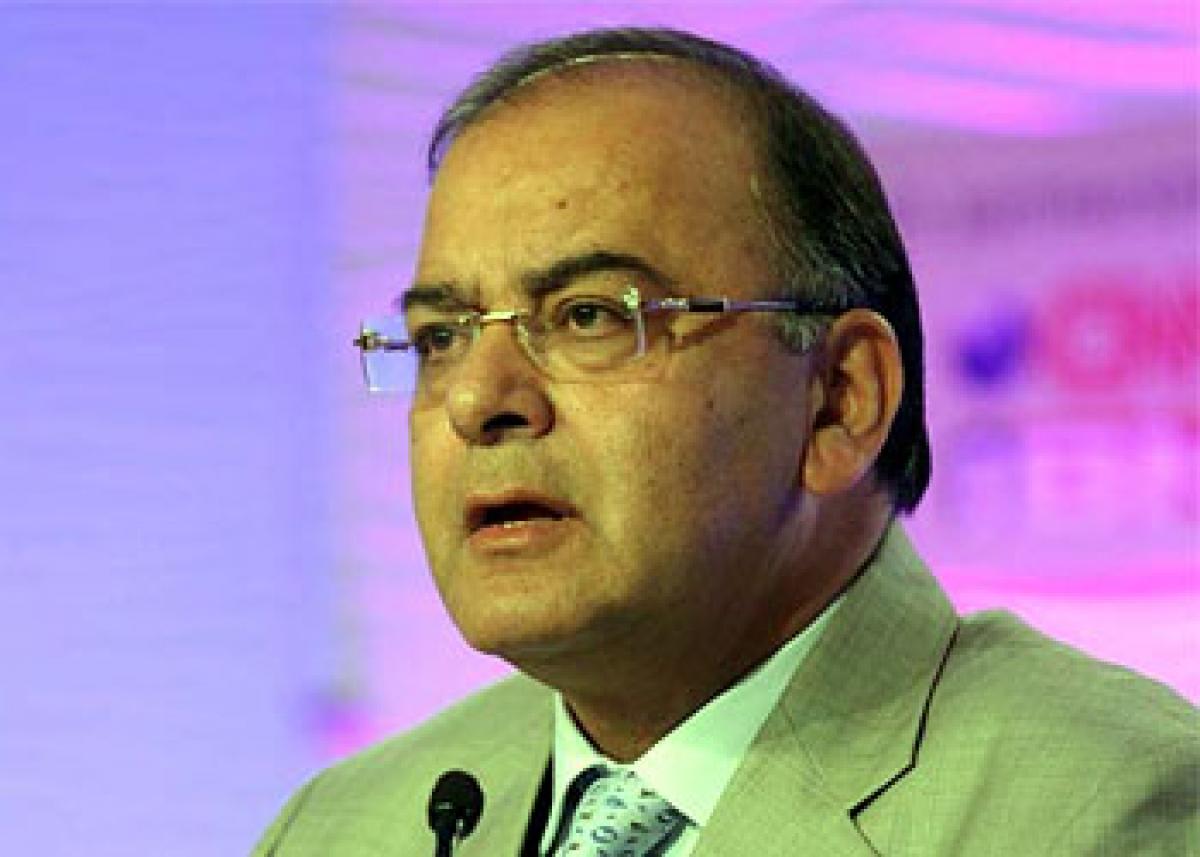 Next Day, i.e. 30th March, 2016, the Finance Minister Shri Jaitley will deliver the Key Note Address at ‘Make in India’ Conference in Sydney. He will also have a meeting with prominent CEOs of Australia. Thereafter, he will have a bilateral meeting with The Hon. Scott Morrison, MP, Treasurer. In the afternoon, the Finance Minister will have an interaction with Indian community.

The Finance Minister will depart for back home on 2nd April, 2016 and will arrive in the national capital on 3rd April, 2016 after completing his 4-day official visit to Australia.