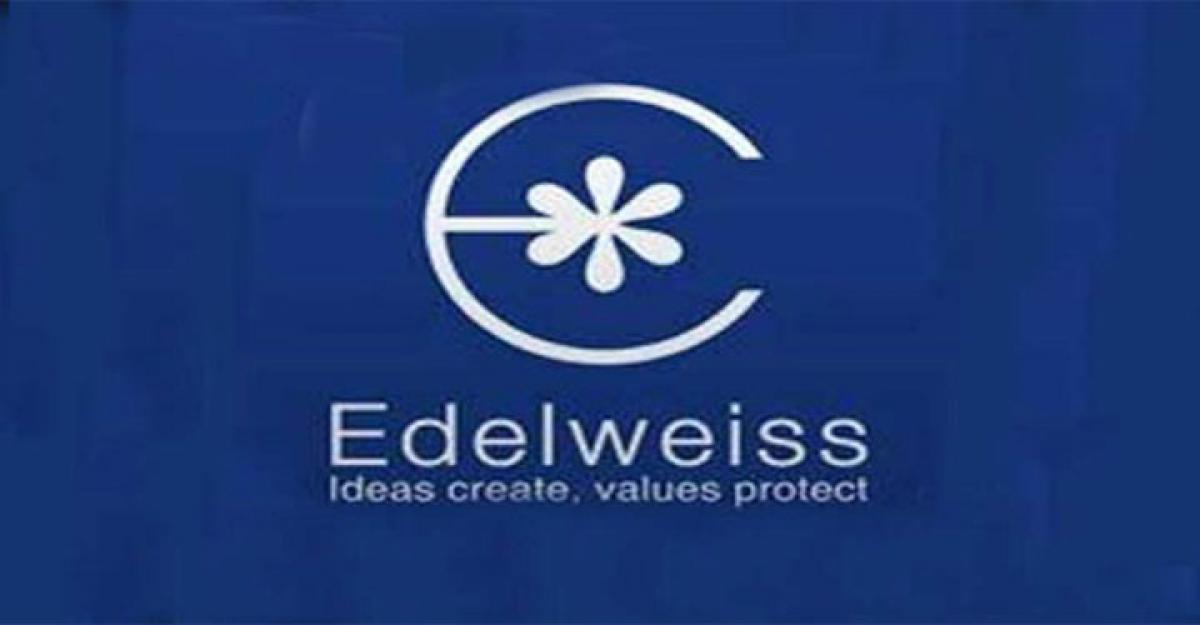 Though the companies did not reveal the deal size, citing confidentiality, market sources said the Wall Street major netted around Rs 110 crore from the deal. Edelweiss will acquire all onshore fund schemes managed by JP Morgan AMC India including country-based onshore mutual fund business and the international fund of funds.

Post acquisition, the assets under management (AUM) of the combined entity would be Rs 8,757 crore. Along with the schemes, Edelweiss said it is committed to absorbing majority of the employees of JP Morgan MF ensuring business continuity as well as a platform for enhanced growth.

The deal, which is subject to regulatory approvals, is expected to be completed in four to six months, Edelweiss Group CEO Global Assets and Wealth Management Nitin Jain said. It is believed several fund houses including Tata AMC and Reliance MF were in race to acquire JP Morgan MF.

The last foreign AMC to leave India was the Japanese giant Nomura AMC, which in October decided to call off five-year joint venture with state-run giant LIC. In LIC-Nomura AMC, the Japanese fund had held 35 per cent stake which had an AUM of a little over Rs 11,157 crore as on September end. Earlier last year, Goldman Sachs India AMC sold business to Reliance Capital for Rs 243 crore in an all-cash deal.

Reliance AMC acquired all the 12 onshore schemes of Goldman Sachs with total assets base of Rs 7,132 crore. Since 2008, a number of global MFs have exited. While Standard Chartered India AMC sold business to IDFC in 2008, Fidelity sold mutual fund to L&T Finance in 2012 and HDFC MF acquired Morgan Stanley's fund business here in 2013. In the same year SBI Mutual Fund bought Daiwa AMC of Japan.

Still there are more than 40 fund houses in the country with a total AUM of over Rs 13 lakh crore. JP Morgan had entered into Indian mutual funds business in 2007. Last year, JP Morgan MF got into trouble due to its exposure to debt securities of Amtek Auto. Edelweiss Group Chairman and CEO Rashesh Shah said: "Given the complementary business advantages and the significant business that JP Morgan MF has built, this acquisition is a natural win for both Edelweiss and JP Morgan.

There will be planned investments into the business in terms of products, technology, distribution and a clear strategy to compound growth." The acquisition will strengthen Edelweiss Group's Rs 31,000 crore global asset management businesses, which include the group's existing mutual fund business, credit alternative funds, offshore funds and equity funds.