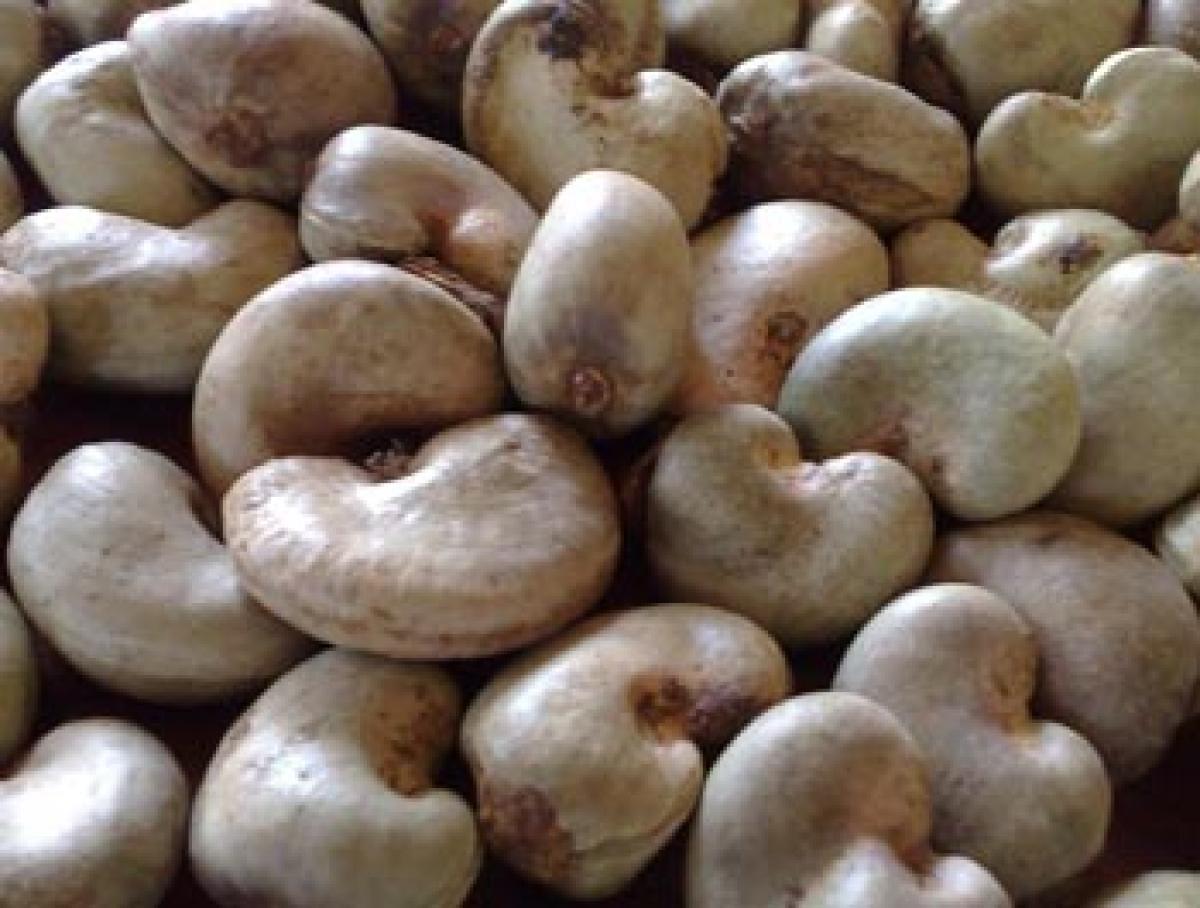 The labour-intensive cashew industry is crying foul over the budget for fiscal 2016-17 imposing five per cent customs duty, four per cent special additional duty (SAD) and three per cent cess on import of raw cashewnuts without consulting stakeholders, especially farmers, processors and exporters .

"We were shocked to know that the budget has imposed a cumulative burden of 9.36 percent duties on import of raw cashew nuts in shell for domestic consumption and exports without consulting stakeholders," said Prakash Kalbavi, ex-president, Karnataka Cashew Manufacturers' Association.

Though import duty is generally levied on a commodity to protect growers and those affected in the supply chain, the burden on cashew will force its processors to shut their units and lay off labour, mostly women, and growers will be denied the benefit of export price. "We are more dependent on imports to meet the rising demand in the country and for exports, as the cashew crop is limited and seasonal, meeting around one-third of the processing capacity and consumption," Kalbavi said at a trade event here.

As against the two-million tonne processing capacity, only 600,000 tonnes of raw cashew nut is grown and processed, mostly in the southern and western states of Karnataka, Kerala, Goa and Maharashtra, although Andhra Pradesh, Odisha Tamil Nadu and West Bengal have started contributing of late to bridge the demand-supply gap.

"The processing industry imports around 1.5 million tonnes of raw cashew as the crop is not only far less than the demand but the yield is also lower than in other countries like Vietnam and those in west and east Africa," Kalbavi noted. The association has urged Finance Minister Arun Jaitley to roll back the duty, which affects manufacturers more than traders, as the latter get SAD refunded.

"As processors and manufacturers, we are at a disadvantage vis-a-vis traders, for whom SAD is refundable if imported cashews are sold raw or without processing. A trader also levies VAT (value added tax) when the shells are sold to a manufacturer for processing them into nuts," Kalbavi pointed out.

Asserting that the duty would adversely affect the industry's competitiveness in the domestic and export markets, Kalbavi said the imposition would negate the Modi government's Make in India campaign, as selling imported nuts would be more viable than growing or processing them in the country.

"With about 4,000 units, the industry directly employs about 400,000 skilled workers through the year for processing the shells imported from Vietnam and Africa, which grow the crop in October-December, and make up for the shortfall in domestic production. If the duty is not withdrawn, many will shut as they cannot absorb the burden," association secretary M. Tukaram Prabhu said.

Raw cashew nuts are grown by small and marginal farmers and processed by micro, small and medium enterprises (MSME) in rural areas, employing mostly women (90 per cent) and generating indirect jobs for about 400,000 people. The association has appealed to Union Commerce Minister Nirmala Sitharaman to get the duty withdrawn before the budget is passed in parliament, as Jaitley did not respond to the industry's plea despite the intervention of lawmakers from states where cashew is grown and processed.

"India is not only the world's largest producer, processer and exporter of cashews but has also a huge domestic market for its kernels, especially their broken nuts, used in making sweets, biscuits, bakery items, confectionery and snacks throughout the year," Prabhu said.

With the prices of other dry fruits like almonds, walnuts and pistachios declining the world over by 30-40 per cent, the industry fears that if the duty burden is passed on to consumers, consumption of cashew nuts would slump as its buyers may switch over to other nuts that are cheaper. "As cashew prices are at an all-time high when prices of other dry fruits have declined worldwide, we cannot absorb the additional duty," Kalbavi concluded.