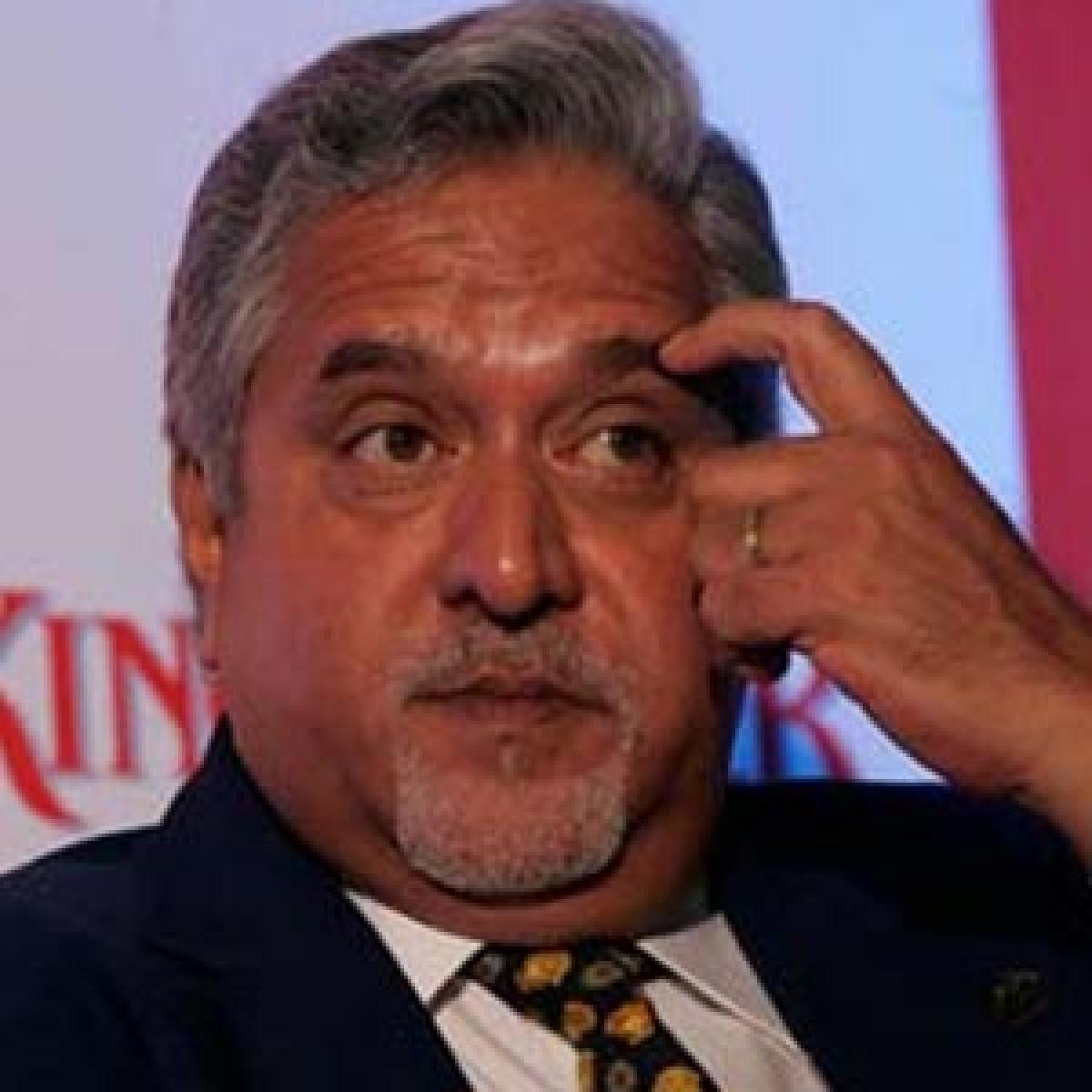 After nearly 23 years, beleaguered liquor baron Vijay Mallya has decided to step down as the chairman of pharma major Sanofi India Ltd, the company said in a statement here.

Mumbai : After nearly 23 years, beleaguered liquor baron Vijay Mallya has decided to step down as the chairman of pharma major Sanofi India Ltd, the company said in a statement here. SIL said Mallya has conveyed his decision not to seek re-election as a director at the company's ensuing Annual General Meeting. Mallya had first joined as director in December 1973 in the SIL then known as Hoechst Pharmaceuticals Ltd and then functioned as the board chairman since December 1983.

"I have been privileged to preside over the Board of this Company, which started as Hoechst Pharma Ltd and to have participated in its phenomenal growth and prosperity over such an extraordinarily long period of time," Mallya said. He described SIL as not only financially strong but with an impeccable track record and it was gratifying that it continued serving needy patients in India with world-class medication while ensuring consistent returns to all stakeholders.

SIL Managing Director Shailesh Ayyangar said under Mallya's leadership, in the past 10 years, SIL's sales grew from Rs 800 crore to Rs 2,000 crore, share price shot up from Rs 1,655 to Rs 4,358, market cap has almost tripled and the employee strength more than doubled from 1,500 to 3,700. The SIL announced plans to induct Aditya Narayan and Usha Thorat as two new independent directors for five years from April 30, 2016.

Subject to fulfilling all requirements, Narayan, 64, is slated to take over as the next SIL Chairman in place of Mallya. Listed on both BSE and NSE, SIL's parent company Sanofi has 60.4 per cent equity stake in this legal entity, and its portfolio includes pharmaceuticals and consumer healthcare products.