Must read for entrepreneurs: The story of TaxiForSure business 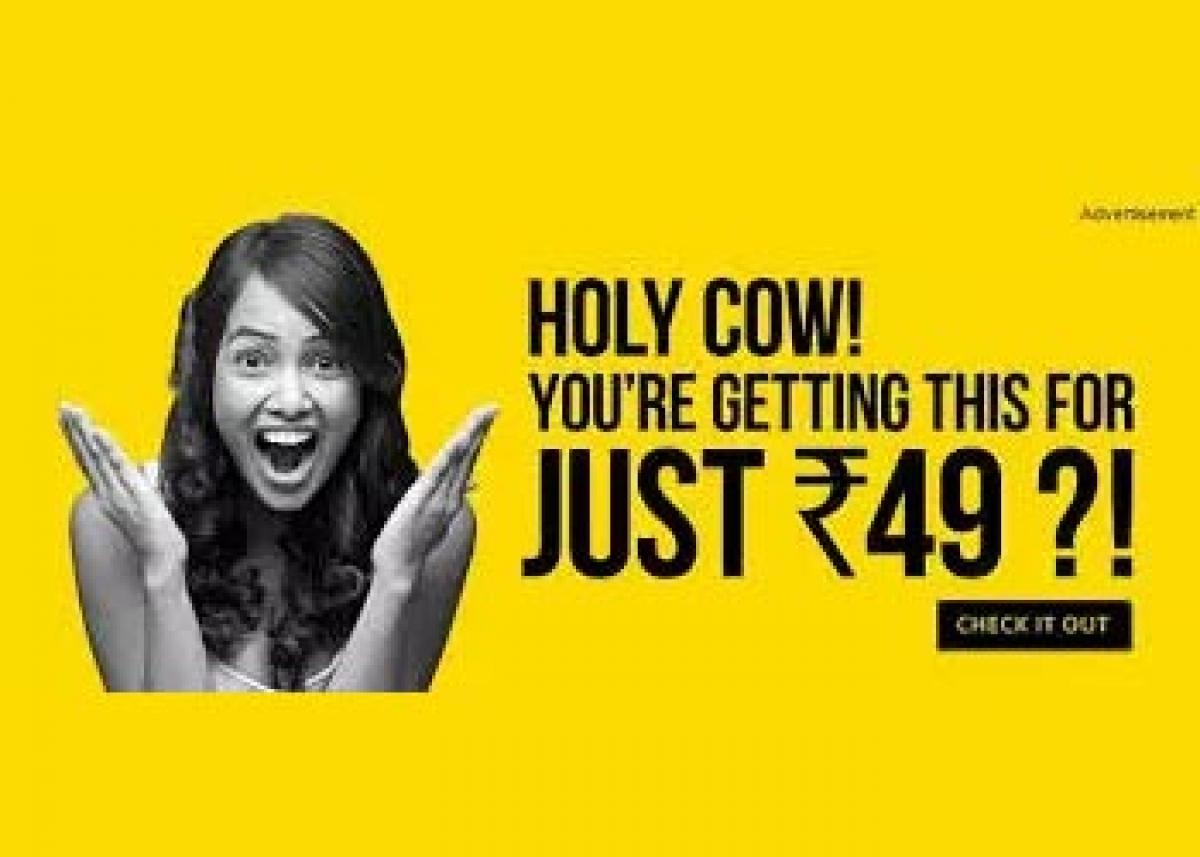 Aprameya Radhakrishna, Co-founder of TaxiForSure, looks back on the heady journey he has been on and sums it up with a simple reflection

Aprameya Radhakrishna, Co-founder of TaxiForSure, looks back on the heady journey he has been on and sums it up with a simple reflection:

It was all nothing but serendipity.

Serendipity Infolabs Pvt. Ltd. is the registered company under which ‘TaxiForSure’ had a bull run for almost four years, facilitating around five million cab rides. But at the start of 2015, this home-grown taxi aggregator, which claimed to “being used to beating Ola with less money”, in a turn of unexpected events, ended up being acquired by this very rival for $200 million. Right from the drunken conversation at a local pub that led to the company’s founding, the unsettling Uber rape case, the over-reliance on venture capital funds at the wrong time and it all culminating in one of the biggest sell-outs in the online consumer space, one wonders if it was serendipitous every step of the way, or if the path could have been altered in any way.

Post the sell-out, Aprameya and his Co-founder, Raghunandan G, worked in advisory capacity with Ola for sometime but decided to quit. They walked away with a 0.8 per cent stake in Ola, which was worth an approximate of Rs 120 crores. In his new avatar, Aprameya has turned angel investor and talks about life after TaxiForSure’s sell-out, his investment portfolio, philosophies and what could have he done differently, if given another chance.

Giving back to the startup community

Aprameya’s days are exciting. He meets 4-5 startups every day working across diverse sectors – listens keenly to their ideas and business strategies to scale, and tries to understand how he can add value– either financially or through his experience.

I never say no to any conversation, for you never know, someone might just drop a hint to the next problem that can be solved.

Over the last year, he has invested in 12 startups – some public, some still under the wraps. His investments range between Rs 10 and 40 lakh. With a core focus on consumer space, Aprameya has made investments in companies such as Goodbox (a hyperlocal app that enables business operating in a brick-and-mortar structure to go online), Unacademy (online tutorials), Vyomo (on-demand beauty services), Daily Ninja (an online platform to manage daily needs) and YourDost (an online counselling startup) to name a few.

His investment philosophies, just like him, are simple and straightforward –

Is the idea solving a valid problem? – “For me, a problem means an everyday scenario that people are facing. If you take TaxiForSure, on one hand local commute was a huge issue and, on the other, small private taxi owners weren’t easily finding customers. It was a very valid problem with a scalable solution.”

Is the solution innovative? – “Take Nestaway for instance, which is making rentals hassle-free for bachelors by taking available apartments, standardising them and sharing the profits with the owners. It’s simply leveraging technology, creating trust and transparency around the entire housing problem in urban cities.”

Does it have the potential to become an everyday name? – “There are numerous startups trying to solve problems that aren’t local, such as grocery aggregators. These are issues which exist in the US, but not here. And such startups may not become a household name. For a startup to reach the stage of a household name, it has to be solving daily problems in a simplified manner.”

Will the entrepreneur do whatever it takes to make it happen? – “Looking back at our starting-up days, we would go everywhere we were called without thinking what will come out of that meeting. And in turn, we received much guidance, capital and support. Towards the later stage, when our goal was to make TaxiForSure India’s number one taxi service, we tried all means to make it happen, right until there was no way out – from restructuring our strategies, dropping fares for customers and increasing incentives for drivers – we did everything. It’s important to have undying passion.”

Reflecting on the sell-out and key lessons

There was a time when it was only Ola and TaxiForSure in the market – fighting head-to-head. At that point, Aprameya and team were operating with a third of the capital that Ola had raised. He says,

We could have been more aggressive at that point. Our strategy was to go the profitability route and we stuck to that till it was too late, despite the fact that there were certain stages where we were ahead of our competitors and if we had pushed the peddle then, the story would have been different.

Of course, there are innumerable lessons that emerge out of Taxi For Sure’s story. But here are four key learnings Aprameya would like to share with fellow entrepreneurs –

Be agile in your strategy, based on the market scenario – “There will be enough times when money would be available in the market – so raise it while it’s easy rather than trying for it when you’re ready. While it’s important to have an independent strategy, what’s critical is to work according to the market, for if you’re strategy doesn’t hold for the current scenario, then sticking to it may not be a good idea.”

Get your experience right – “It’s not so necessary to spend on branding and marketing as much as it’s getting to a stage where customers love you. So, focus on making customers’ experience a delight. A significant percentage of our new customers came through referrals.”

Never lose focus on your employees – “One of the main reasons why we decided to be acquired by Ola and not Uber is because the former was willing to absorb all our employees, around 1,800 at that time. Whereas, Uber, had a lean model.”

Embrace everything – “TaxiForSure may be looked at as an example of good luck gone bad. But when you’ve embraced the good times, it’s important to face the bad ones with equal spirit. Now when I look back, I don’t regret it at all. In fact, it was serendipity – in hindsight, we exited respectfully at the right time and to be able to do that is what counts.”

Excited with his new innings as an angel investor, a matter of serendipity again, Aprameya hopes to disrupt the consumer space by increasing his portfolio to around 25 companies by next year.