GMR-Megawide qualifies for project in Philippines 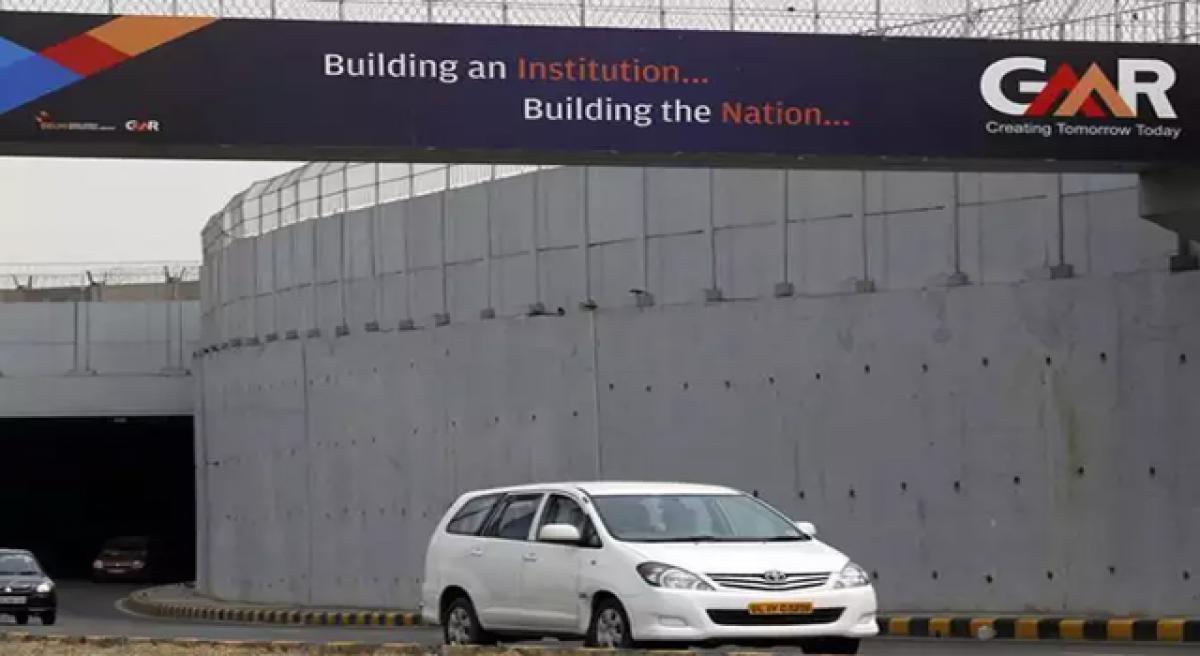 An alliance of GMR group and Manila-based Megawide has been shortlisted for bidding for the $250 million Clark International Airport’s new terminal building project in Philippines.

Hyderabad: An alliance of GMR group and Manila-based Megawide has been shortlisted for bidding for the $250 million Clark International Airport’s new terminal building project in Philippines.

Seven firms submitted bids for the airport project and four of them on Thursday declared that they were complied with the norms for submitting financial bid, according to a release.

"Out of seven companies, five complied with the requirement of the government. This is according to the (technical bids) submission that were made last Tuesday," an official of the Department of Transportation (DOTr) said in a live-streaming session today.

The first eligible company is China State Construction Engineering Corporation, second one is China Harbour Engineering Company, the third one is one Sinohydro Corporation Limited, the fourth one is the joint venture of Megawide-GMR Infrastructure (Singapore).”