How will a Change in the Retirement Age Affect Pensions? 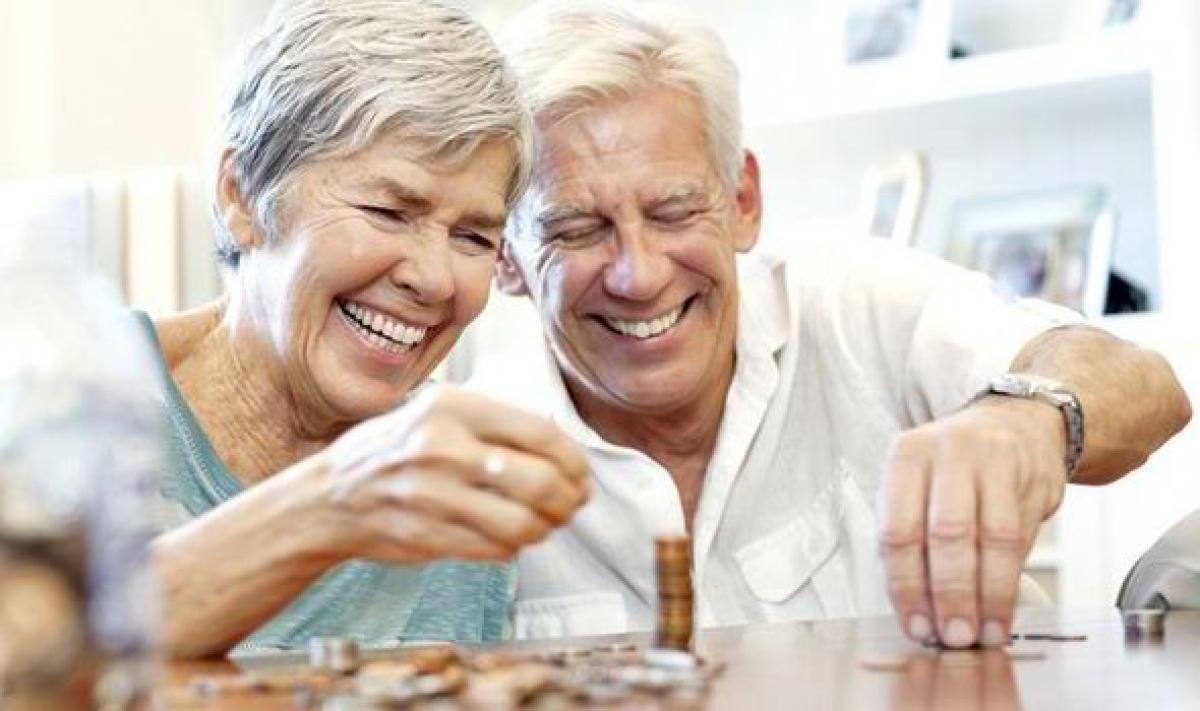 The impending pensions crisis remains one of the UK\'s worst-kept secrets, with both public and private sector entities facing growing deficits across the board.

The impending pensions crisis remains one of the UK's worst-kept secrets, with both public and private sector entities facing growing deficits across the board.

From the state pension perspective, there's no doubt that the government is struggling in the face of longer life expectancies, which is requiring them to pay out incrementally more to citizens who are enjoying extended retirements.

The Conservative government has responded to this with proposed reforms to the state pension age in the UK. But what form will these changes take and how will they impact on society?

What are the Government Reforms and their Potential Impact?

Under previous guidelines, the state pension age was expected to rise to 68 at some point between 2044 and 2046. Given the aforementioned challenges, however, Theresa May is proposing to bring this timetable forward and implement this increase between 2037 and 2039.

According to rough estimates, this will impact around six million people in the UK, who are currently aged between 39 and 47. These individuals will now be required to work for longer, as the government looks to reduce the average length of retirement in the UK and create a scenario where state pension resources can reach further.

This also means that the state pension age will increase by three and four years for men and women respectively during the next 20 years, with the difference between the genders set to be equalised by November this year. This will mark quite a steep increase, and individuals who do not wish to work for longer will need to adopt a proactive approach to their financial planning and decrease their future reliance on state pension payments.

How Should Those Affected Respond?

At this stage, this merely represents a proposal, and one that would have to be voted into law for it to become legally enforceable.

However, the Department for Work and Pensions (DWP) has stated that such a move represents a necessity, as otherwise both the government and individual retirees would struggle under the weight of their tax and financial burden when they left the world of work.

It is therefore up to each individual to assume charge of their own financial destiny, primarily by prioritising savings and optimising the value of private and workplace pension schemes. If you have multiple schemes of this type open, you could consider transferring these or opening a single, self-invested pension plan (SIPP) with a service provider like Bestinvest, as this will create an easy to manage fund that is capable of potentially delivering far greater returns (although you should check any benefits that you may lose before taking any action).

This type of step may prove crucial, particularly as the state pension age increases and the average length of retirement continues to be extended.