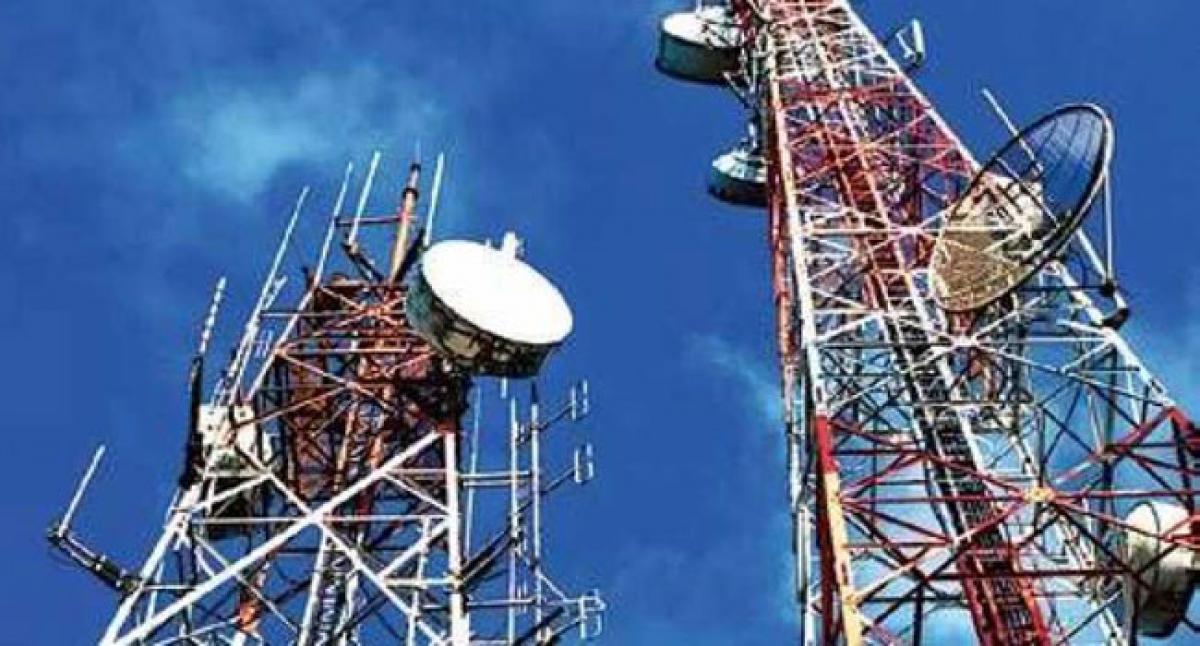 The foreign direct investment FDI in the telecom sector rose to 62 billion in the last fiscal, a near fivefold increase from 13 billion in 201516, Union Telecom Minister Manoj Sinha said Tuesday

New Delhi: The foreign direct investment (FDI) in the telecom sector rose to $6.2 billion in the last fiscal, a near five-fold increase from $1.3 billion in 2015-16, Union Telecom Minister Manoj Sinha said Tuesday.

He further said the new sectoral policy in works envisages the FDI in the telecom space to reach $100 billion by 2022. "Foreign direct investment would be key to unleash the potential of upcoming modern technologies. FDI in the telecom sector has jumped nearly five times in the last three years from $1.3 billion in 2015-16 to $6.2 billion in 2017-18," Sinha said at a seminar on 'FDI in Telecom Sector'.

The minister added that the government is keen on facilitating roll out of 5G services in India at par with world in 2020 which will play key role in harnessing new emerging technologies like machine-to-machine communications, internet of things, artificial intelligence, etc.

He said keeping all the future technologies in mind and their potential, draft National Digital Communications Policy (NDCP) 2018 has been formulated. The new telecom policy is likely to be placed before the Cabinet for approval on Wednesday, according to official sources.

"We need massive investments in developing newer technologies which are accessible and affordable for the people. We are poised to become the third largest economy in the world over the next two decades. It is the most opportune moment for the investors across the world to invest in India," Sinha said.

He said there have been some upheaval in the last 2-3 years with mergers and acquisitions and a couple of unfortunate insolvency proceedings but "worst is now behind us". "As we move from telecom to digital India, it is pertinent to mention that the draft Digital Communications Policy 2018 aims to attract of $100 billion in the sector. India has announced plans to launch 5G service by 2020 which provides big investment opportunity," Sinha said.