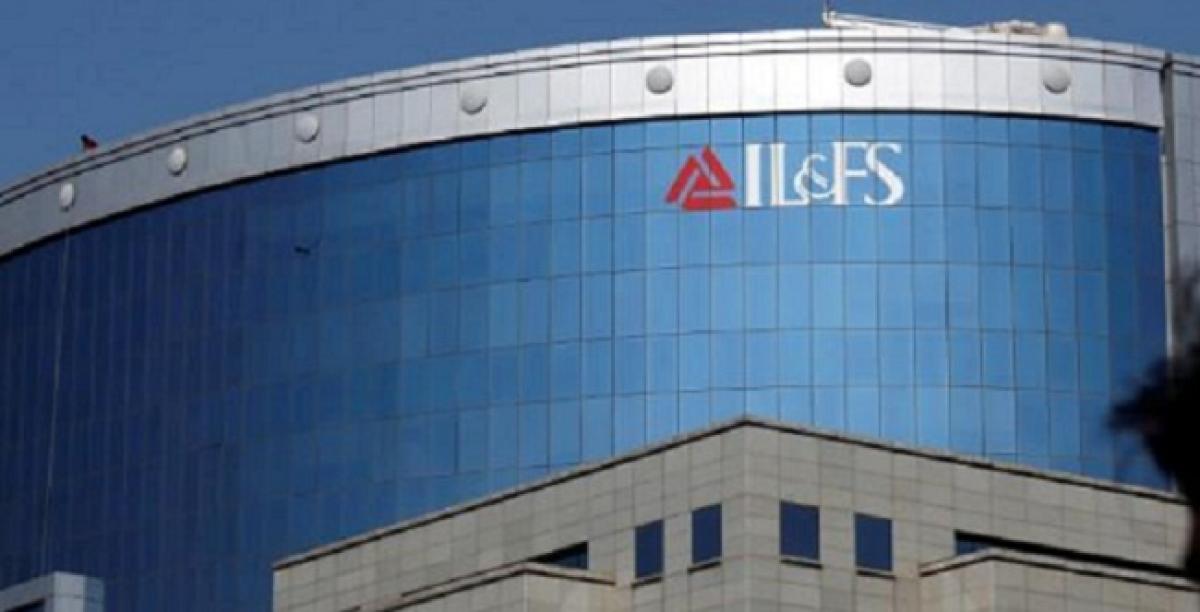 Indias Infrastructure Financing and Leasing Services Ltd ILFS said on Saturday it plans to seek funding from lenders to meet its credit obligations, as it scrambles to cut its debt pile following a series of defaults and credit downgrades in recent weeks

MUMBAI: India’s Infrastructure Financing and Leasing Services Ltd (IL&FS) said on Saturday it plans to seek funding from lenders to meet its credit obligations, as it scrambles to cut its debt pile following a series of defaults and credit downgrades in recent weeks.

A series of defaults at IL&FS, a major infrastructure financing and construction firm in which India’s largest insurer and biggest bank own stakes, have roiled India’s financial markets over the past month and sparked fears of a crisis in the country’s non-banking financial services sector. IL&FS used to be a sovereign-rated entity until early last month.

Following a closed-door annual general meeting with more than two dozen shareholders in Mumbai on Saturday, IL&FS Managing Director Hari Shankara said the company’s priority was to execute a successful rights issue, and sales of assets, which mostly include road construction projects.

IL&FS is planning to arrange “liquid allocation to support our repayment of our debtors till our asset sales cycle begins,” Shankara said in a video message circulated to reporters after the meeting.

“These strategies were explained in some detail to our shareholders and I ended the (meeting) by seeking their support for our proposal,” Shankara said. “I am very hopeful that we are able to meet their expectations.”

Four shareholders Reuters spoke to said the company management was grilled with multiple questions on its credit obligations and timelines for asset sales - which some analysts have said could take months to over a year. The shareholders declined to be named due to the sensitivity of the matter.

IL&FS, which is under 910 billion rupees ($12.55 billion) of debt, has previously said 14 of its 25 assets had seen interest from buyers, and that it plans to raise up to 30 billion rupees through the asset sales.

It is also in talks with lenders to open a fresh line of credit, seek an extension for upcoming debt payments, and secure bridge financing to avoid further defaults, two of the shareholders, who own preferential shares of the company, said.

IL&FS is often called a quasi-sovereign company because India’s biggest insurer, the Life Insurance Corporation of India (LIC), owns a 25.34 percent stake in it.

LIC said on Friday it was willing to participate in the 45 billion rupees rights issue that IL&FS proposed in August.

The company’s other large shareholders include the ORIX Corp of Japan, which has a 23.54 percent stake and the Abu Dhabi Investment Authority (ADIA) that has a 12.56 percent. India’s biggest lender by assets, the State Bank of India, also has a 6.42 percent stake in IL&FS.