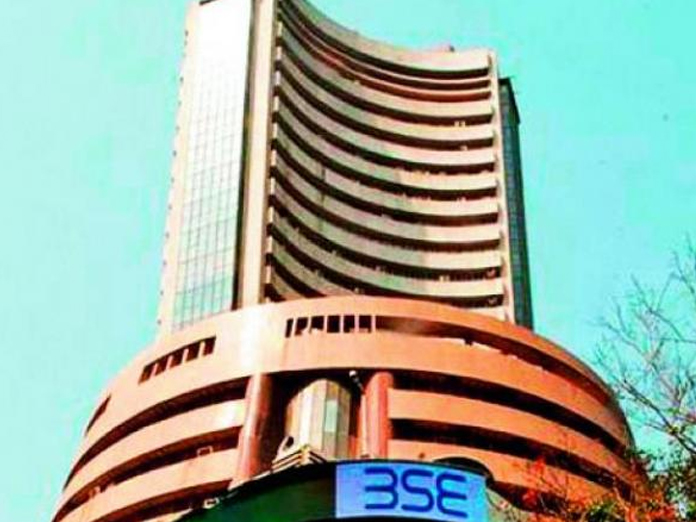 Market sentiment was also upbeat after government data revealed that retail inflation dropped to an 18-month low of 2.19 per cent in December 2018, creating headroom for the RBI to cut interest rate in its monetary policy review next month.

While, Bharti Airtel was the only loser in the index, down 0.44 per cent. According to analysts, quarterly numbers and management commentary from India Inc will be keenly watched by market participants, and will play a crucial role in further upside.

Besides positive cues from other Asian markets, investor mood was boosted by encouraging macroeconomic numbers released on Monday. Retail inflation declined to an 18-month low of 2.19 per cent in December 2018 mainly on account of sliding prices of fruits, vegetables and fuel. Another set of official data showed that the wholesale inflation too eased to an eight-month low of 3.80 per cent in December.

The rupee, meanwhile, was trading flat against the US dollar at 70.91. The benchmark Brent crude futures rose 1.17 per cent to USD 59.68 per barrel. Globally, elsewhere in Asia, Japan's Nikkei jumped 0.91 per cent, Hong Kong's Hang Seng was up 1.90 per cent, Kospi rose 1.54 per cent and Shanghai Composite Index was trading 0.96 per cent higher in early trade.

On Wall Street, however, Dow Jones Industrial Average ended 0.36 per cent lower at 23,909.84 points on Monday.