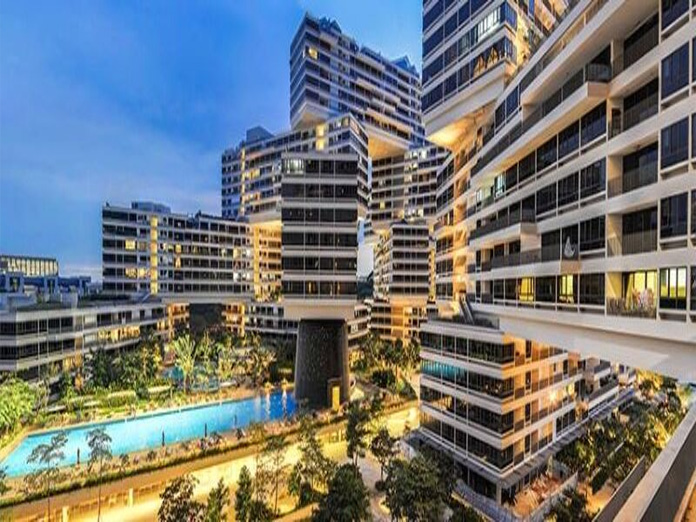 ​Singapore: Singapore's CapitaLand said on Monday it has agreed to buy two real estate holding firms in a $8.1 billion deal that will create Asia's biggest property group with assets in dozens of countries.

Under the agreement, CapitaLand will acquire two units from a subsidiary of state investment firm Temasek. If approved, the new entity will have assets under management of more than 116 billion Singapore dollars, including businesses, industrial parks, hotels, commercial, retail and residential properties in over 30 countries.

The agreement is subject to approval by CapitaLand's independent shareholders at a meeting in the first half of this year, the group said in a statement. The company is buying the real estate units from Temasek subsidiary Ascendas-Singbridge Group, which develops towns, industrial parks, offices, hotels and warehouses across the world.

The deal comes as new CapitaLand president and group chief executive Lee Chee Koon, who took over in September, seeks to steer the company deeper into new markets. "Geographically, the deal strengthens CapitaLand's presence in our core markets of Singapore and China, while adding meaningful scale in India, US and Europe," he said.