Midsize construction cos poised for growth 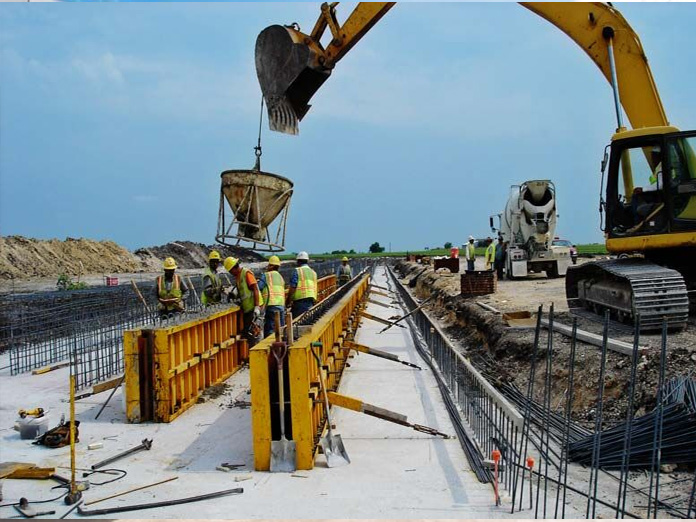 The rating agency Icra noted while the general elections in 2019 can result in some short-term disruptions in the awards, the trend is expected to remain positive over the medium-term. The last 3-4 years have witnessed a quantum increase in the infrastructure capital outlay, particularly in the roads, railways and the urban infrastructure segments, and this is likely to continue over the medium-term, it said.

"In comparison with the credit profile of large construction companies, many mid-sized companies exhibit better coverage ratios because of lower debts in their books. As the later have been focusing only on the construction business, the requirement is limited to working capital debt and equipment loans," Icra noted.

Icra further noted that a gradual improvement in the credit profile of construction companies, particularly the mid-size segment is visible, many of which are graduating from sub-contractors to main contractors. "Their focus on the core construction business as well as taking up projects in geographies which are in proximity to their base, are supporting execution," it said.