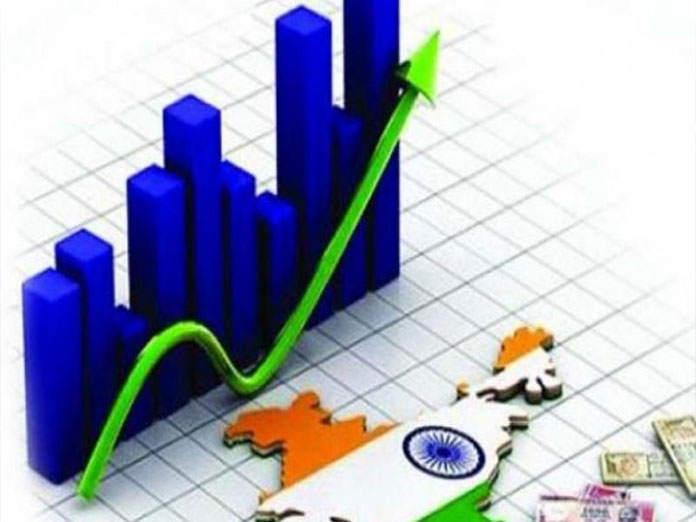 India is the fastest-growing major economy in the world and that the GDP growth in the past 5 years.

Presenting the Budget 2019-20 in the Lok Sabha, Goyal also said the past five years of Prime Minister Narendra Modi-led government have witnessed a wave of next-generation structural reforms, which have set the stage for decades of high growth.

Stating that India is solidly back on track and marching towards growth and prosperity, he said the last five years have seen India being universally recognised as a bright spot of the global economy.

"The country witnessed its best phase of macro-economic stability during this period," Goyal said.

He further said India is the fastest-growing major economy in the world and that the GDP growth in the past 5 years had been higher than under any previous governments.

"From being the 11th largest economy in the world in 2013-14, we are today the 6th largest in the world," he said, adding that besides generating high growth rate, the government contained double-digit inflation and restored fiscal balance.