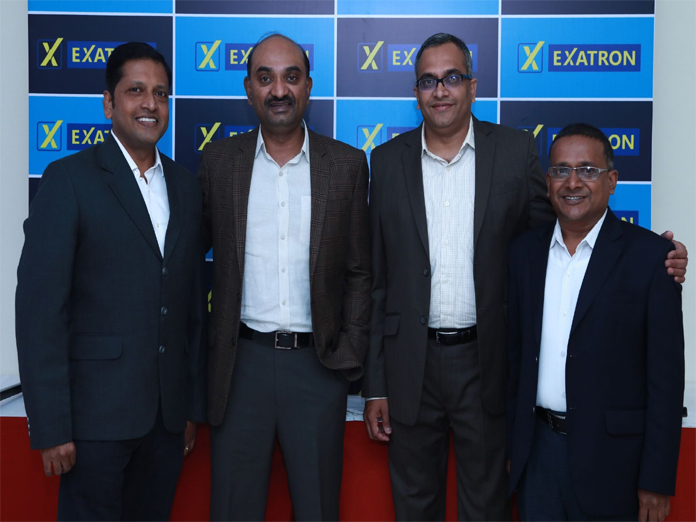 Exatron Servers on Monday said it is setting up a manufacturing and assembly plant in Tirupati, Andhra Pradesh and plans to invest Rs 360 crore over the next five years to scale its operations

Hyderabad: Exatron Servers on Monday said it is setting up a manufacturing and assembly plant in Tirupati, Andhra Pradesh and plans to invest Rs 360 crore over the next five years to scale its operations.

The facility, located at the Industrial Park Electronic MFG Cluster - II in Tirupati, is spread across over 2 lakh sq ft area and will be the assembling and manufacturing centre for high-end servers and storage products, the company said a statement. Exatron Servers Manufacturing will commence construction of the facility by early March and expects the manufacturing unit to be ready for commercial shipments within the next nine months, it added.

Citing industry reports, Exatron said the server market in India is poised to grow by 29 per cent and 15 per cent in terms of value and volume, respectively, in the next 4 years, helped by large-scale digital transformation initiatives at enterprise and government levels. "Exatron plans to invest Rs 360 crore over the next five years to scale the company's operations in Tirupati and also has plans to expand its presence across the country," the statement said.

The initiative promises to create local employment opportunities for up to 900 employees in the next five years, it added. "We are excited to announce this endeavour in order to meet the rapidly growing needs of the Data centre and Cloud market in India. With the advent of lower mobile data costs and increasing awareness, there is a surge in demand for servers amongst the Indian enterprises," Exatron CEO Suryanarayanan B said.