Rupee declines 17 paise against US dollar in early trade 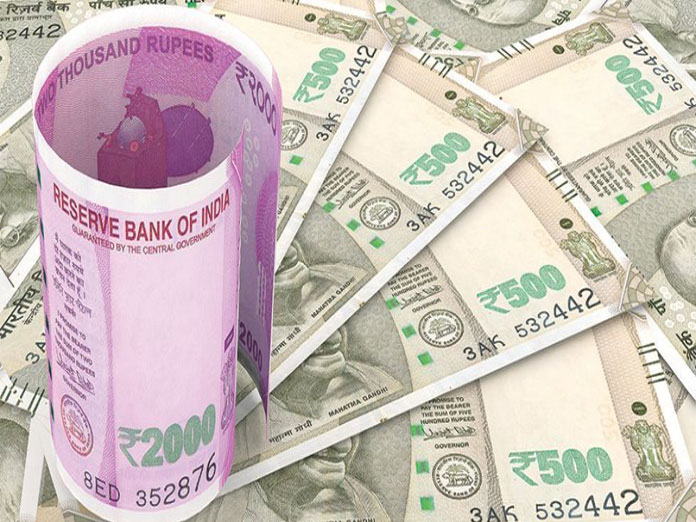 Mumbai: The rupee weakened by 17 paise to trade at 71.33 against the US dollar in the opening session on Friday following sustained demand for the greenback from importers amid foreign fund outflow and rising global crude prices.

At the forex market, the rupee opened weak at 71.22 and slipped further to quote 17 paise down at 71.33 against the US dollar.

On Thursday, the rupee had depreciated by 36 paise to close at 71.16 per US dollar.