Red Bull BC One, the world’s most prestigious one-on-one breaking competition, returns to India for its fifth year in the country 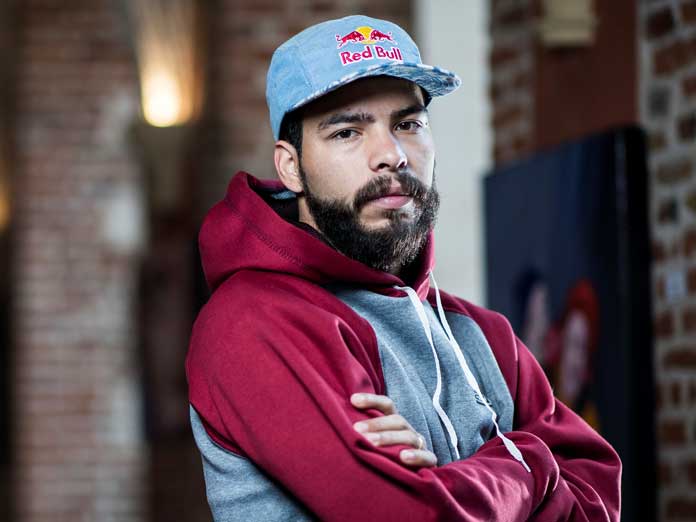 Red Bull BC One, the worlds most prestigious oneonone breaking competition, returns to India for its fifth straight year in the country

The new format includes additional regional Cyphers in each of the four regions of country, with the top 15 for the Cypher India being selected after these rounds; registrations for the north zone in Jalandhar and Delhi are now open; register here.

New Delhi: Red Bull BC One, the world’s most prestigious one-on-one breaking competition, returns to India for its fifth straight year in the country. The first-ever edition in India in 2015 saw breakers from around the country travel to Mumbai to participate in workshops and Cyphers, with Flying Machine being crowned the first Red Bull BC One India Champion. Since then, the competition has grown in leaps and bounds in the country, with six City Cyphers being held last year.

This year, the competition is set to expand even further, with City Cyphers being held in more cities and the addition of four regional Cyphers. In previous editions breakers competed in City Cyphers to earn their spot in the Cypher India; this year, those that are selected in the City Cyphers will then compete in the regional Cypher of their respective region. And, for the first time in the country, each region will also host B-Girl Cyphers, with two India Champions ultimately being selected at the national stage – one B-Boy and one B-Girl.

To register for workshops and cyphers in Jalandhar and Delhi, log on to: www.redbull.in/bcone

For more information on Red Bull BC One, check www.redbullbcone.com