Maharashtra farmers to get Rs 500 per quintal paddy bonus: Fadnavis 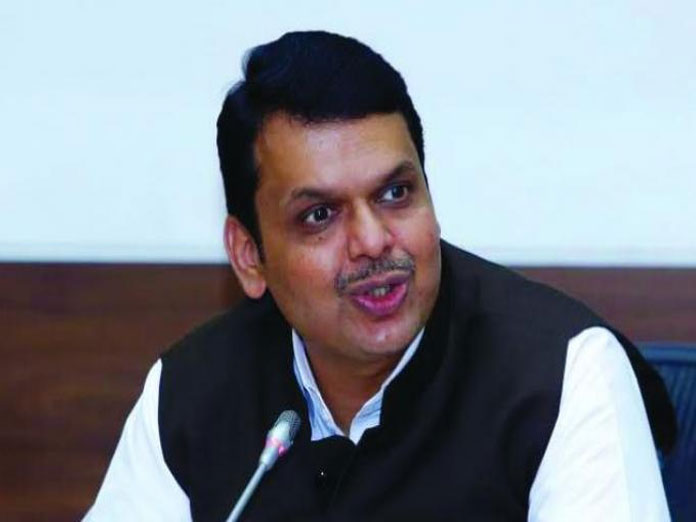 “The previous government gave bonus only around the time of elections. But, the BJP-led government gave Rs 200 bonus per quintal for paddy crop every year, irrespective of polls,” Fadnavis said addressing a gathering at Sakoli taluka in Bhandara district on Saturday. “There is a demand for a hike in paddy crop bonus.The government has decided to increase the bonus from Rs 200to Rs 500 per quintal,” he added.

To woo distressed farmers ahead of the general polls, the NDA government at the Centre had last year hiked the minimum support price (MSP) of paddy by a sharp Rs 200 per quintal for the 2018-19 crop year.

With that decision, the MSP of paddy (common grade) was increased to Rs 1,750 per quintal. Meanwhile, Fadnavis also said that no lease will be recovered for fishing in lakes up to 500-hectare area. Also, fishing contracts will be allocated only to fishing cooperative societies, he said.