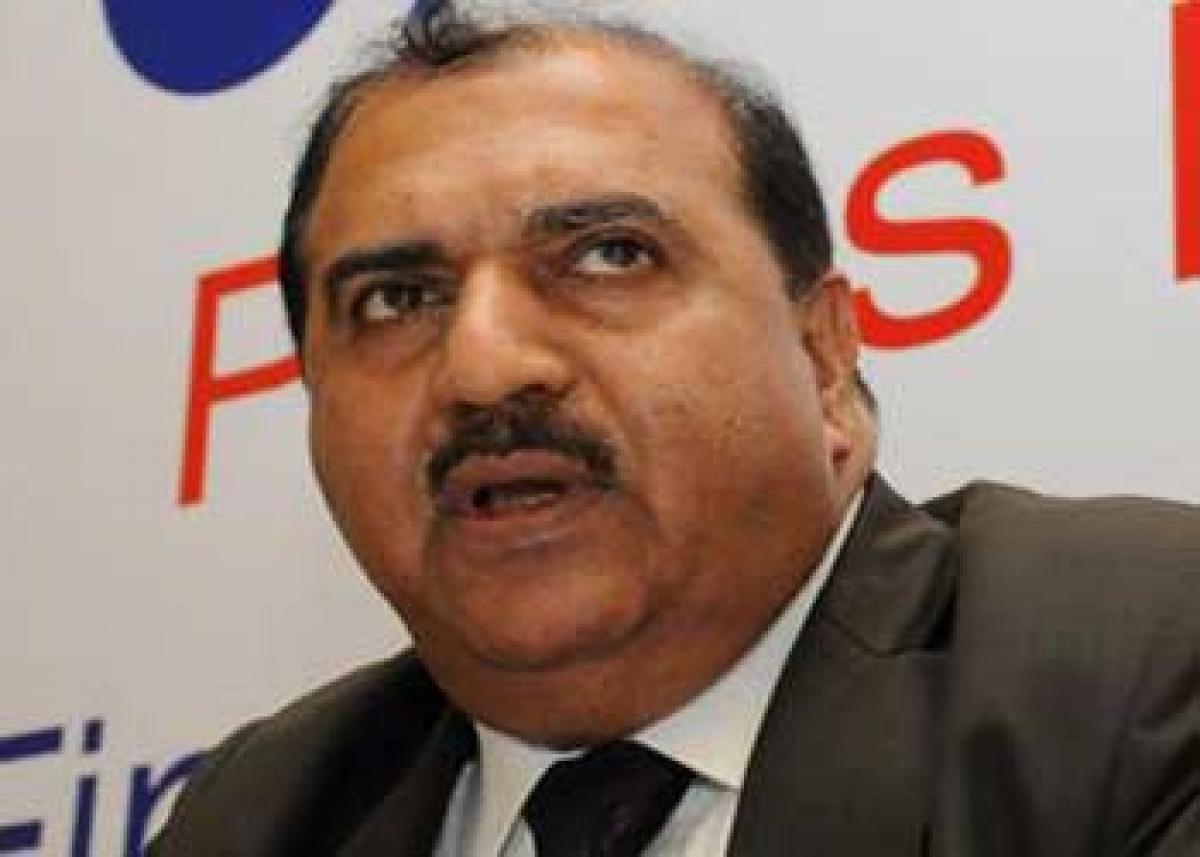 Tirupati urban police arrested two employees of State Bank of Travancore here on Thursday for alleged embezzlement of Rs 70 lakhs. Based on a...

Tirupati urban police arrested two employees of State Bank of Travancore here on Thursday for alleged embezzlement of Rs 70 lakhs. Based on a complaint lodged by senior bank officials, the bank's Deputy Manager Aruna Kumari and head cashier Venkateswara Reddy were held. They are said to have been involved in forgery, cheating and misuse of powers causing disappearance of Rs 70 lakh in cash. Chief Manager Subramanyam Iyengar detected the fraud after checking all the records.

According to details, Rs 47 lakh was shown as disbursed to 13 customers against the mortgage of gold ornaments. But during physical verification, Iyengar did not find 13 sealed packets, in which the gold ornaments were supposed to have been kept. While verifying the registers with regard to cash transactions, Iyengar could not find Rs 23 lakh cash in physical form with the bank. Altogether he found out that Rs 70 lakh was missing from the bank.

Immediately, he informed the University Police Station about the involvement of suspects. Based on the complaint, the police took Aruna Kumari and Venkateswara Reddy into custody and after a few hours of interrogation, they recovered Rs 9.30 lakh from the duo. According to the police, the duo had confessed to the crime.

Police said that by creating fake documents in several names with forged signatures, both officials pocketed Rs. 43 lakh by showing mortgage of gold ornaments without receiving them. The fraud took place between October 2012 and June 2013. The police filed cases against the two employees for cheating, forgery and misuse of bank's money.