Singer Eminem can be heard threatening to punch Lana Del Rey \'\'right in the face twice like Ray Rice\'\' in a new rap.

Singer Eminem can be heard threatening to punch Lana Del Rey ''right in the face twice like Ray Rice'' in a new rap. 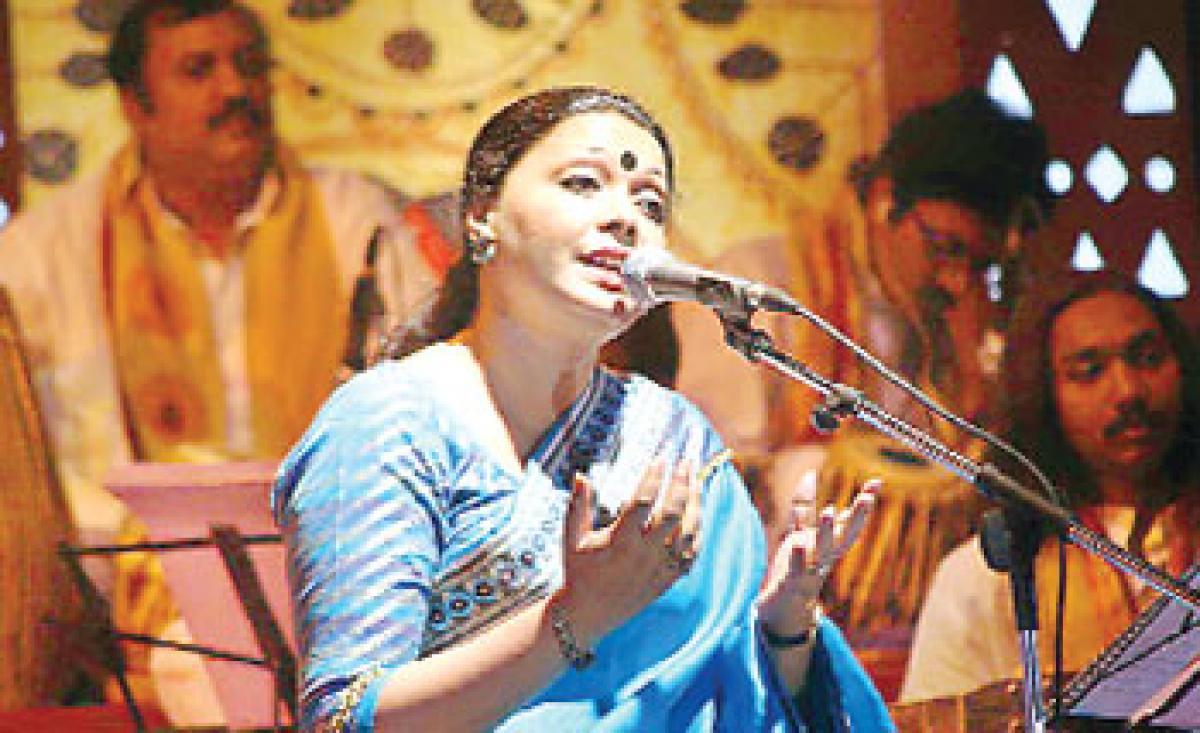 The 42-year-old star makes the violent vow in a new 18-minute video for “Shady Cxvpher”, in which he warns he will strike the brunette beauty ''like Ray Rice''. American footballer Rice was arrested in March and charged with third-degree aggravated assault after CCTV footage emerged of him appearing to punch his wife in the face, reports contactmusic.com.

In the new cipher, which is to support his new greatest hits album “Shady XV”, Eminem raps, ''But I may fight for gay rights, especially if the dyke is more of a knockout than Janay Rice/ Play nice? Bitch I'll punch Lana Del Rey right in the face twice, like Ray Rice in broad daylight in the plain sight of the elevator surveillance/ 'Til her head is banging on the railing, then celebrate with the Ravens.''