Watch out for Isha’s Supreme sizzle 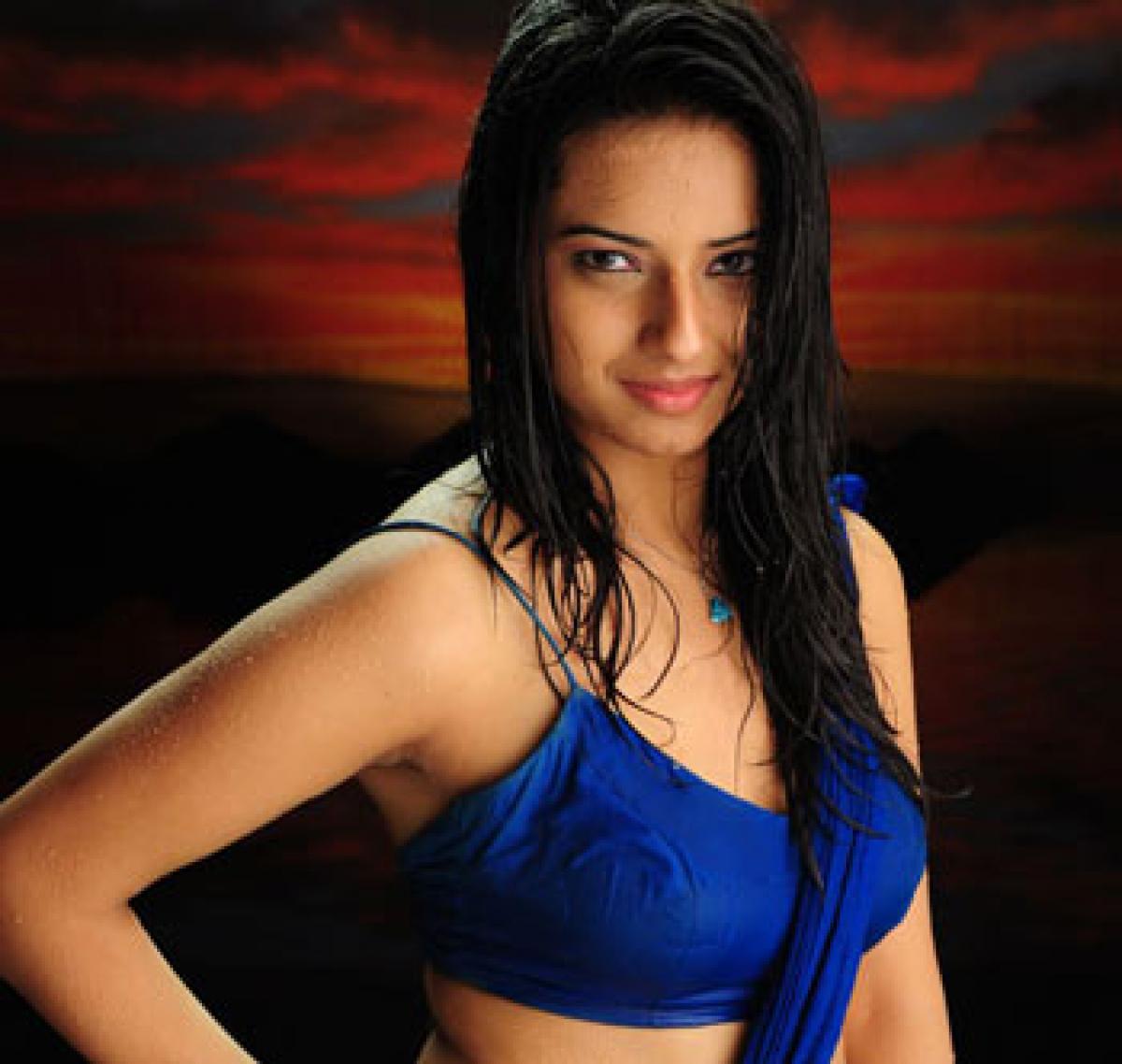 After making a successful entry with films like ‘Prema Kavali’ and ‘Poolarangadu’, Isha Chawla seems to have lost her moorings in Tollywood.  The...

After making a successful entry with films like ‘Prema Kavali’ and ‘Poolarangadu’, Isha Chawla seems to have lost her moorings in Tollywood. The actress, who was last seen as the leading lady in ‘Mr Pellikoduku’, is set to make a comeback, albeit with an item number.

Isha will feature in a special song with Sai Dharam Tej in his forthcoming ‘Supreme’. Sources say that the actress will feature in a cameo, apart from the item number in the action-drama directed by Anil Ravipudi.

Apparently, Isha’s proven dancing skills have clinched the role in her favour. She is expected to participate in the shoot later this month. A source in the know says, “Isha will make a brief appearance followed by a special song.