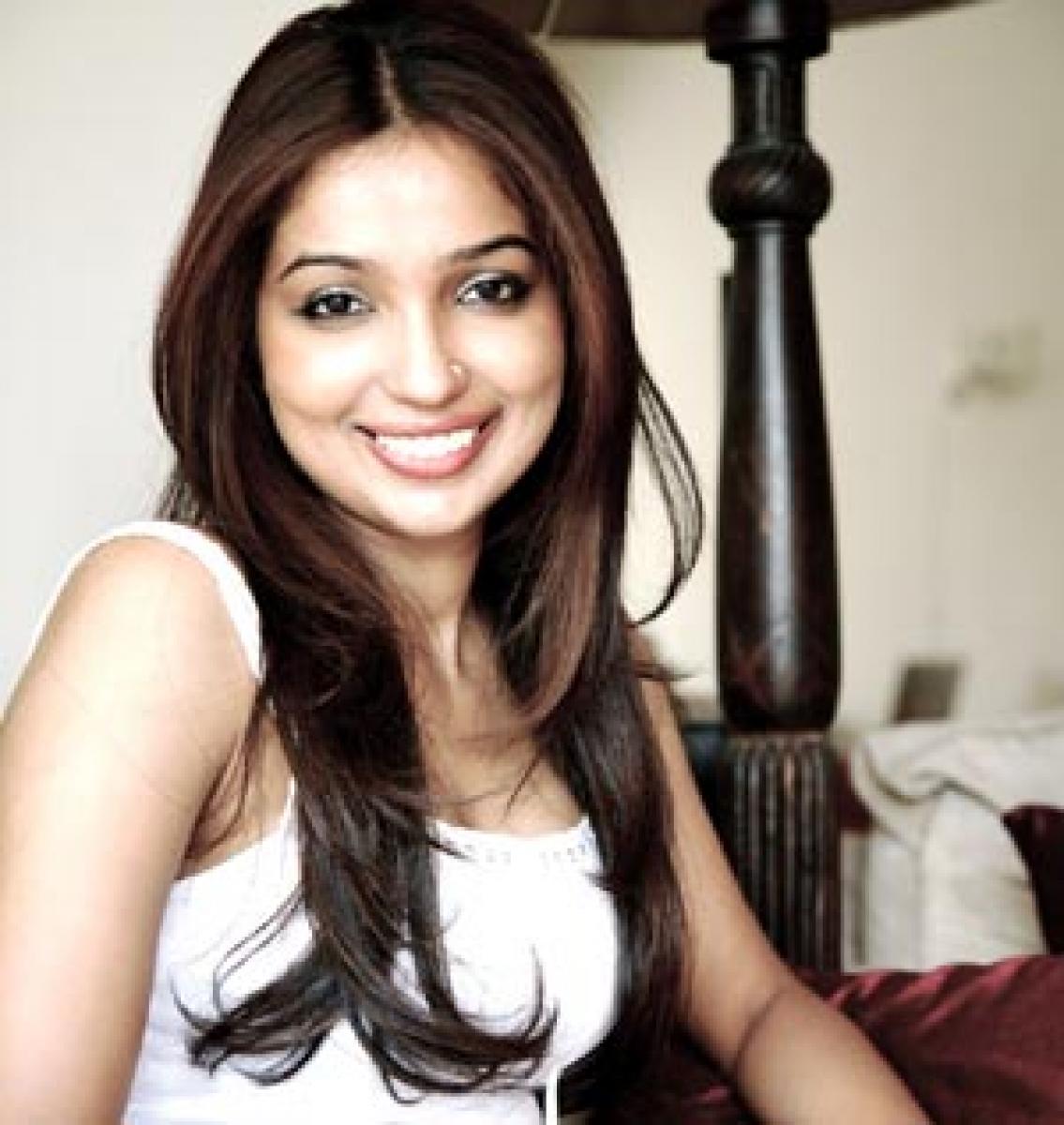 The Amritsar-born has penned the story, screenplay and dialogues for Ayushmann Khurrana and Bhumi Pednekar’s forthcoming film ‘Manmarziyan’, a love tale set in the backdrop of Punjab.

Directed by Sameer Sharma and produced by Anand L Rai, the romantic entertainer went on floors recently. Talking about the project, Kanika shares, “Yes, I’ve wrote the story and dialogues for the film.

I’ve been working on it for some time. It is a wonderful script and I’m pleased that it’s going to be seen on the silver screen. Ayushmann Khurrana and Bhumi Pednekar’s on-screen chemistry worked brilliantly in ‘Dum Laga Ke Haisha’ and we hope to recreate the magic with this film. It’ll be another beautiful and sweet love tale.”