High profile black celebrities should not "waste their voice" on #OscarSoWhite : Cannon 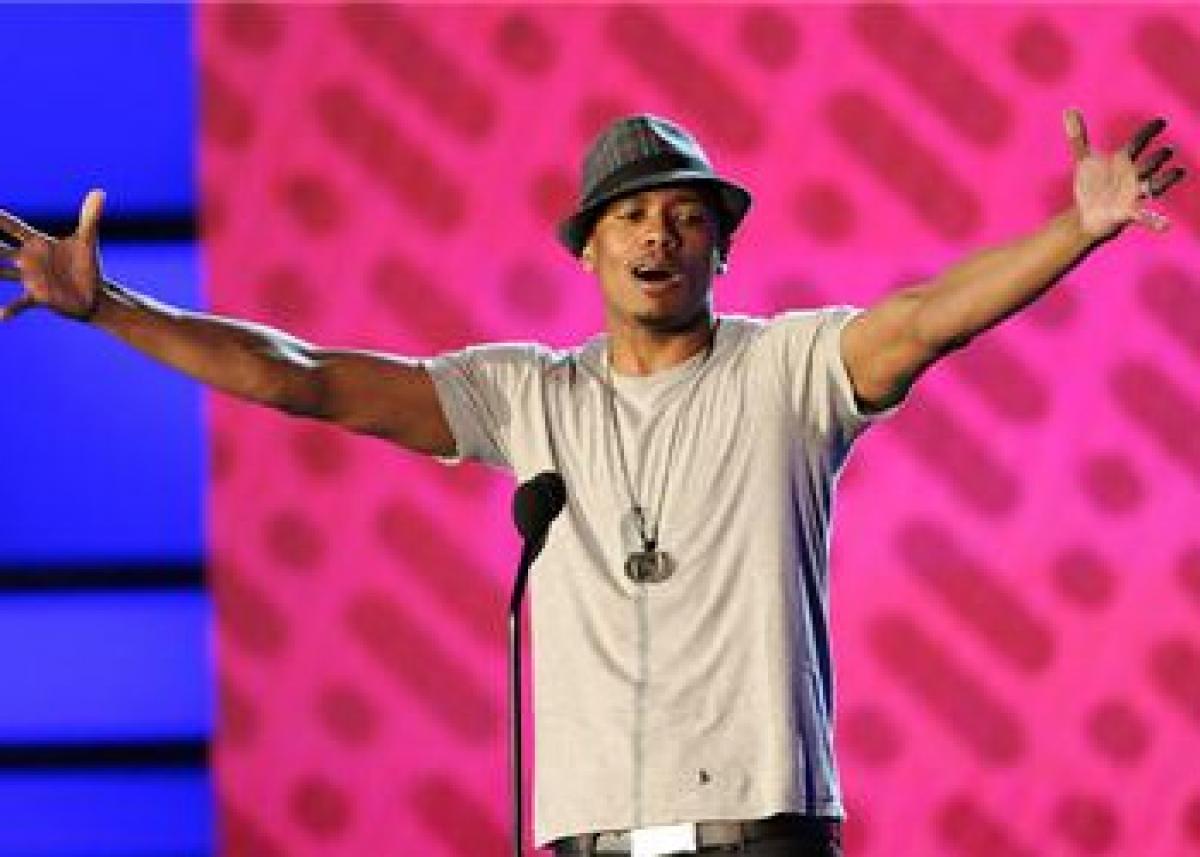 Weighing in on the ongoing Oscars 2016 controversy, Nick Cannon insisted the high profile black celebrities should not -'waste their voice-' slamming...

Cape Town : Weighing in on the ongoing Oscars 2016 controversy, Nick Cannon insisted the high profile black celebrities should not "waste their voice" slamming the lack of diversity in the Academy Awards nominations.

The America's Got Talent host has shared a two-minute clip of him reading out a poem called 'Oscar', which he asks not be mistaken as "another trophy rant", rather a chance to focus on the biggest issues at hand, reports Channel 24.

In the black and white video uploaded on his Facebook account, the 35-year-old rapper - is seen sitting on a staircase as he recites the powerful poem and slams the Oscars as being "fake gold and plastic".

Nick's poem comes after high-profile stars including Will Smith, Jada Pinkett Smith and Spike Lee decided to boycott the ceremony because of a lack of diversity in the nominations.